A plastic model is a plastic scale model manufactured as a kit, primarily assembled by hobbyists, and intended for static display. A plastic model kit depicts various subjects, with a majority depicting military and civilian vehicles. A kit varies in difficulty, ranging from a "snap-together" model that assemble straight from the box, to a kit that requires special tools, paints, and cements. 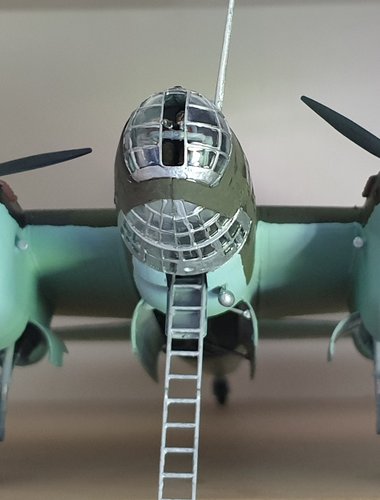 An airplane or aeroplane (informally plane) is a fixed-wing aircraft that is propelled forward by thrust from a jet engine, propeller, or rocket engine. Airplanes come in a variety of sizes, shapes, and wing configurations. The broad spectrum of uses for airplanes includes recreation, transportation of goods and people, military, and research. 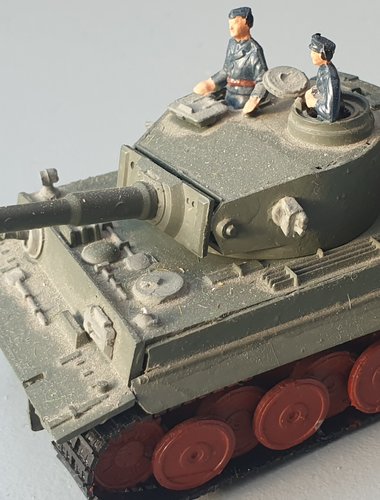 Tanks were an important weapons system in World War II. Even though tanks in the inter-war years were the subject of widespread research, production was limited to relatively small numbers in a few countries. However, during World War II, most armies employed tanks, and production levels reached thousands each month. Tank usage, doctrine and production varied widely among the combatant nations. By war's end, a consensus was emerging regarding tank doctrine and design. 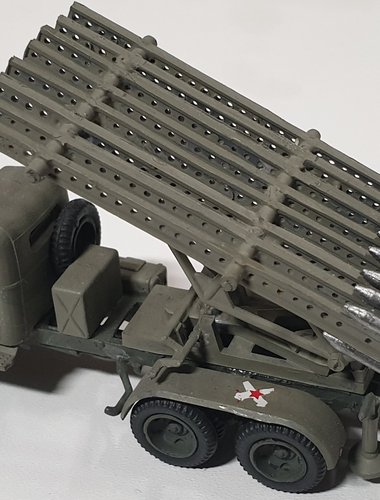 All other build models where the catagory is distinct, minor or apart and not valuable to create a seperated section. At least for now. Think of jeeps, landing craft, etc.