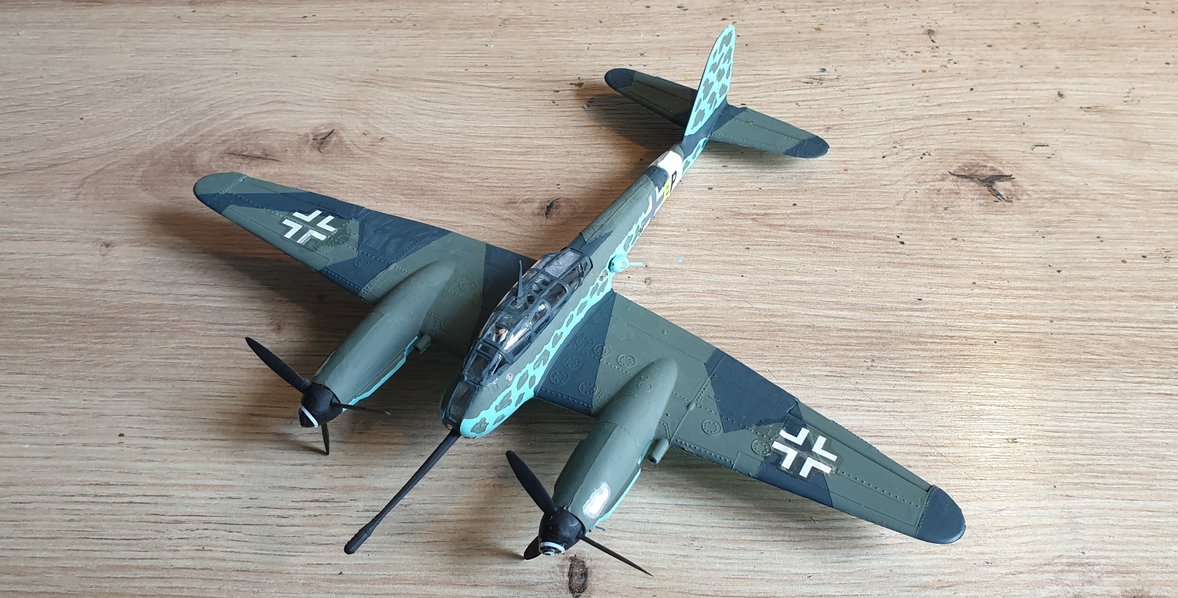 The Messerschmitt Me 410 Hornisse (Hornet) is a German heavy fighter and Schnellbomber used by the Luftwaffe during World War II. Though an incremental improvement of the Me 210, it had a new wing plan, longer fuselage and engines of greater power. The changes were significant enough for the aircraft to be renamed the Me 410.

Delivered version for destroying bombers: U2 with two 20 mm MG 151/20 cannon with 250 rpg for the heavy fighter and U4 with the 50 mm (2 inch) Bordkanone series weapon. 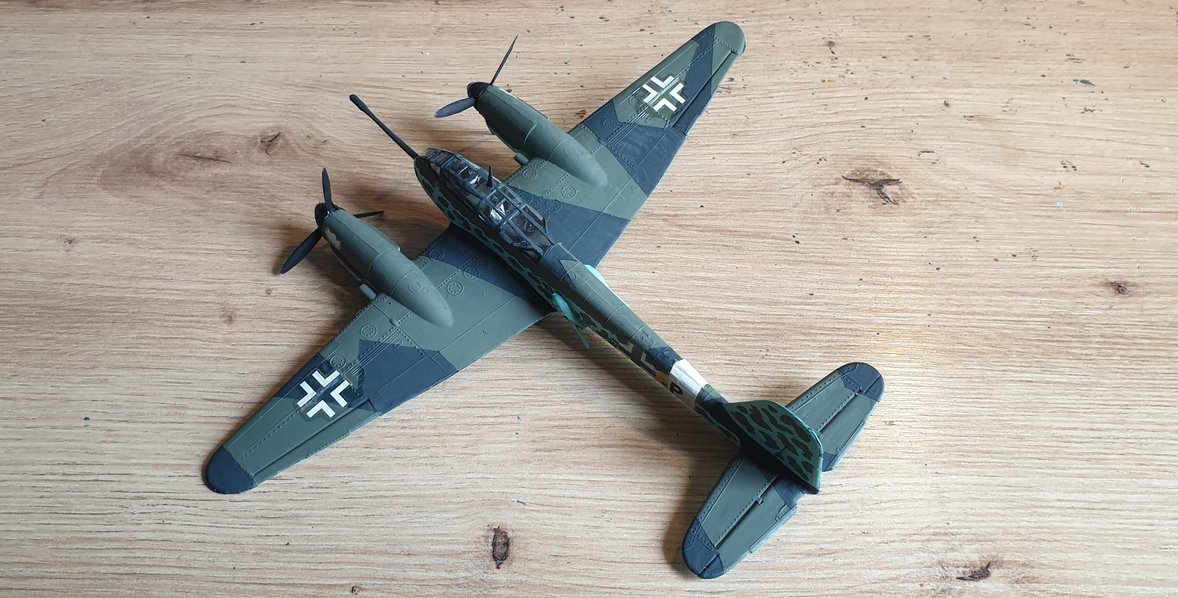