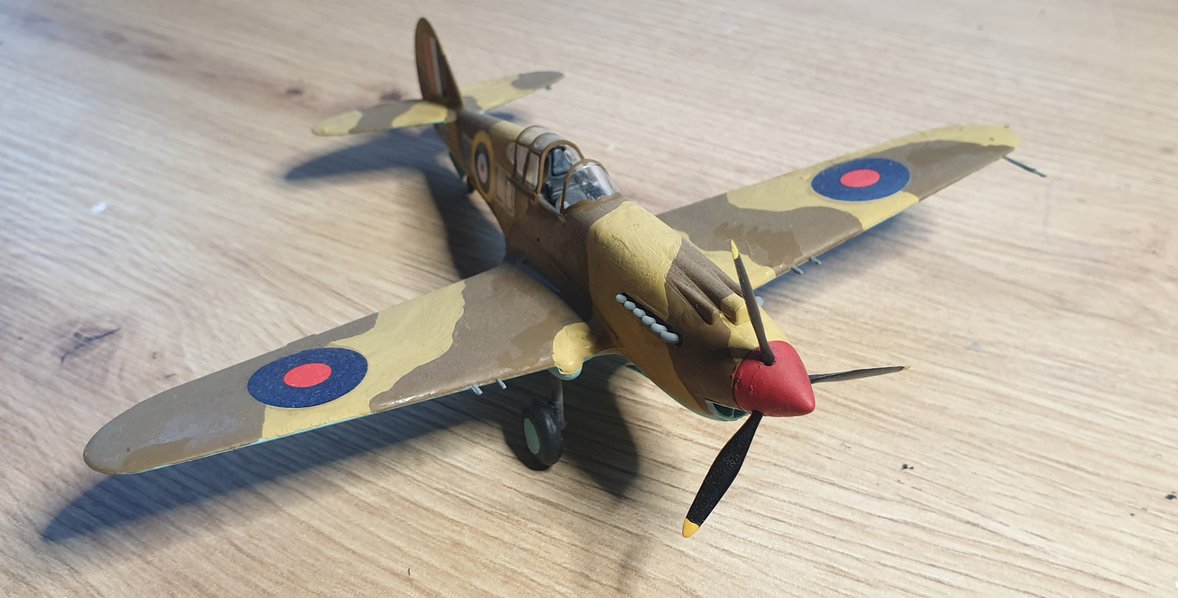 Revised versions of the P-40 soon followed: the P-40B or Tomahawk IIA had extra .30 in (7.62 mm) U.S., or .303 in (7.7 mm) machine guns in the wings and a partially protected fuel system; the P-40C or Tomahawk IIB added underbelly drop tank and bomb shackles, self-sealing fuel tanks and other minor revisions, but the extra weight did have a negative impact on aircraft performance. (All versions of the P-40 had a relatively low power-to-weight ratio compared to contemporary fighters.)

In all, 18 Royal Air Force (RAF) squadrons, four Royal Canadian Air Force (RCAF), three South African Air Force (SAAF) and two Royal Australian Air Force (RAAF) squadrons serving with RAF formations, used P-40s. The first units to convert were Hawker Hurricane squadrons of the Desert Air Force (DAF), in early 1941. The first Tomahawks delivered came without armor, bulletproof windscreens or self-sealing fuel tanks, which were installed in subsequent shipments. Pilots used to British fighters sometimes found it difficult to adapt to the P-40's rear-folding landing gear, which was more prone to collapse than the lateral-folding landing gear of the Hawker Hurricane or Supermarine Spitfire. In contrast to the "three-point landing" commonly employed with British types, P-40 pilots were obliged to use a "wheels landing": a longer, low angle approach that touched down on the main wheels first.

Testing showed the aircraft did not have the performance needed for use in Northwest Europe at high-altitude, due to the service ceiling limitation. Spitfires used in the theater operated at heights around 30,000 ft (9,100 m), while the P-40's Allison engine, with its single-stage, low altitude rated supercharger, worked best at 15,000 ft (4,600 m) or lower. When the Tomahawk was used by Allied units based in the UK from February 1941, this limitation relegated the Tomahawk to low-level reconnaissance with RAF Army Cooperation Command and only No. 403 Squadron RCAF was used in the fighter role for a mere 29 sorties, before being replaced by Spitfires. Air Ministry deemed the P-40 unsuitable for the theater. UK P-40 squadrons from mid-1942 re-equipped with aircraft such as Mustangs. 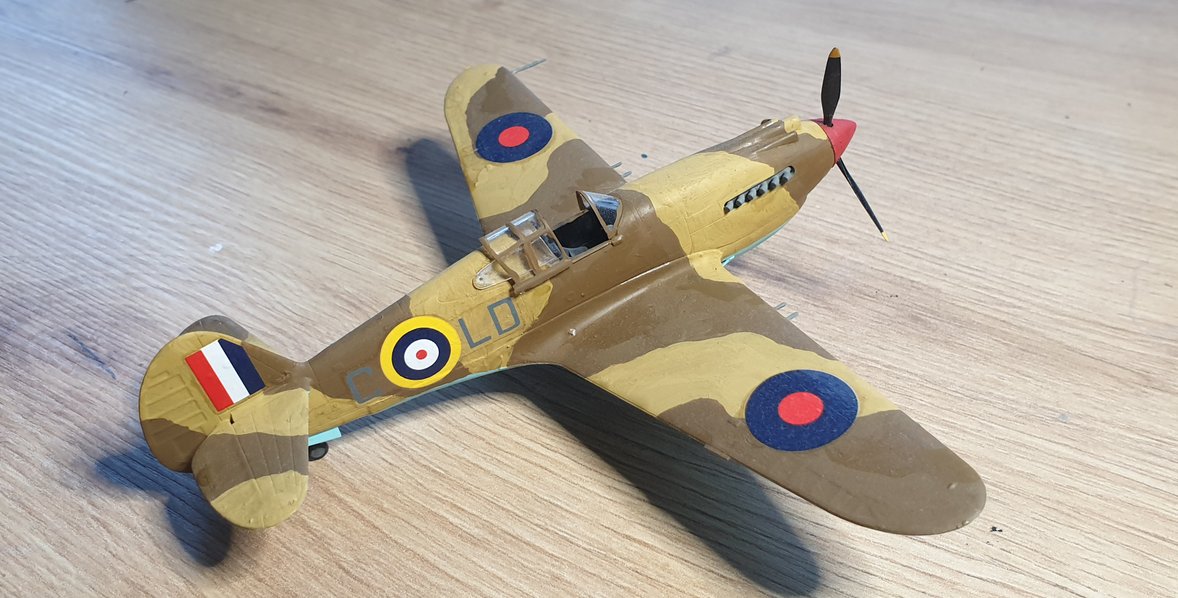