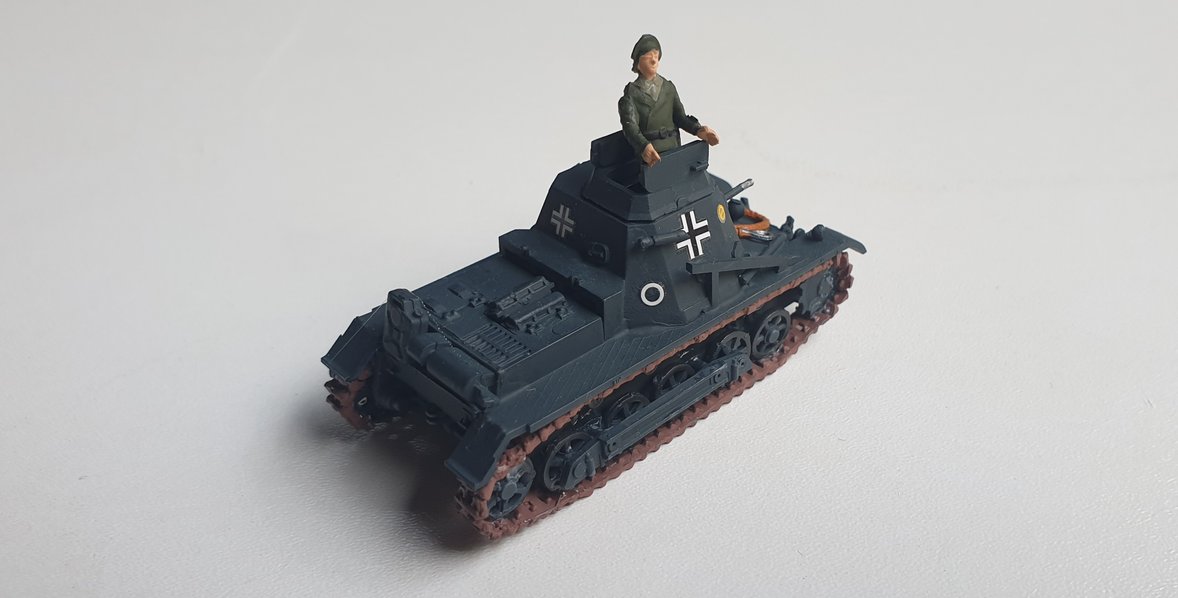 The kleiner Panzerbefehlswagen (English: light armored command vehicle), known also by its ordnance inventory designation Sd.Kfz. 265, was the German Army's first purpose-designed armored command vehicle; a type of armoured fighting vehicle designed to provide a tank unit commander with mobility and communications on the battlefield. A development of the Army's first mass-produced tank, the Panzer I Ausf. A, the Sd.Kfz. 265 saw considerable action during the early years of the war, serving in Panzer units through 1942 and with other formations until late in the war

The kleiner Panzerbefehlswagen, is commonly referred to as a command tank, but as it is without a turret or offensive armament and merely is built on the chassis of the Panzer I light tank, it does not retain the capabilities or role of a tank. Instead, it functions more along the line of an armored personnel carrier in conveying the unit commander and his radio operator under armor about the battlefield. 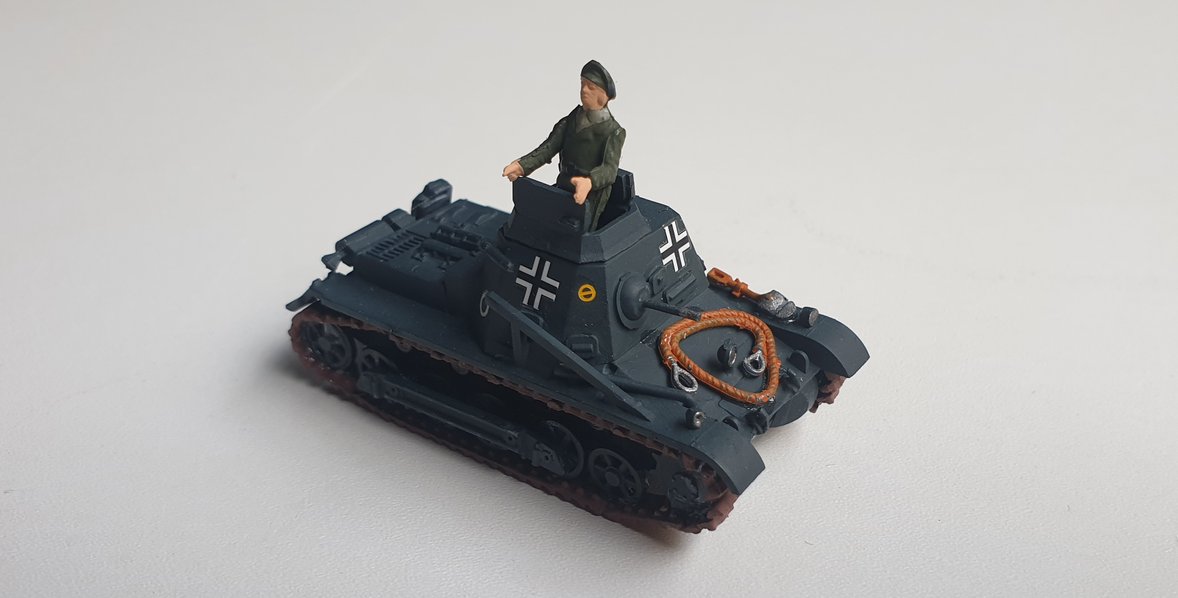