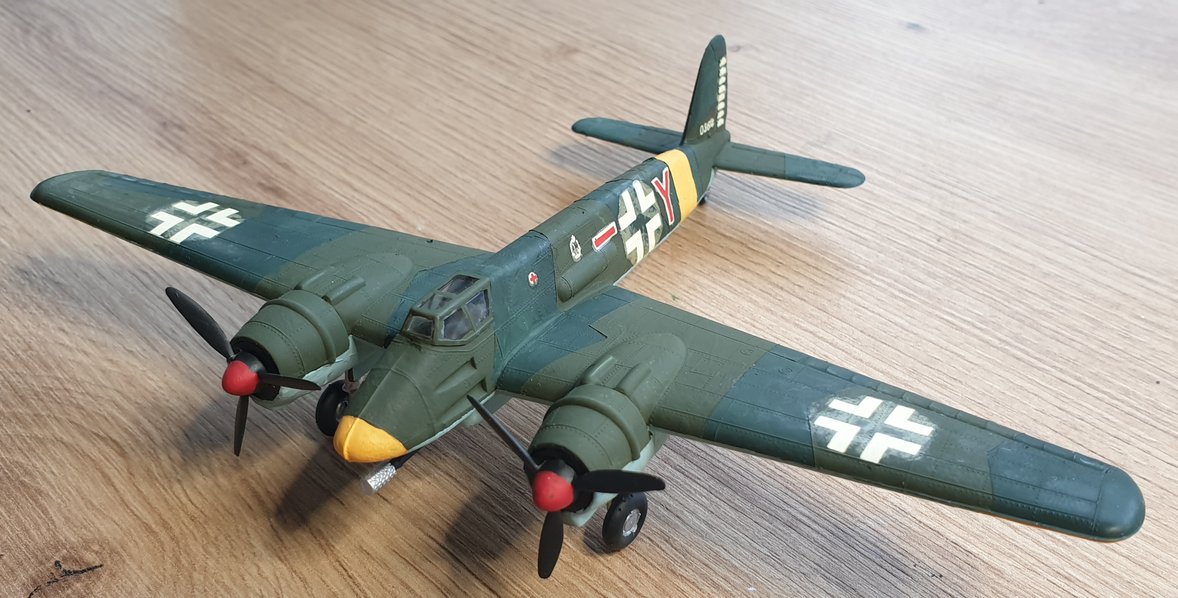 The Henschel Hs 129 was a World War II ground-attack aircraft fielded by the German Luftwaffe. The aircraft saw combat in Tunisia and on the Eastern Front.

A key requirement of the original specification was that the aircraft be powered by engines that were not in demand for other designs. Prototypes with low-power German Argus As 410 engines of 465 PS (459 hp; 342 kW) failed acceptance test, a more powerful replacement was found with the French Gnome-Rhône 14M engine of 700 PS (690 hp; 515 kW).

The design was relatively effective when it was first introduced, and saw service on the Eastern Front in a variety of front-line roles. As the war continued and anti-tank support became the main goal, the aircraft was continually up-gunned, eventually mounting a 75 mm anti-tank gun. Only a small number of these B-3 models were produced, late in the war. 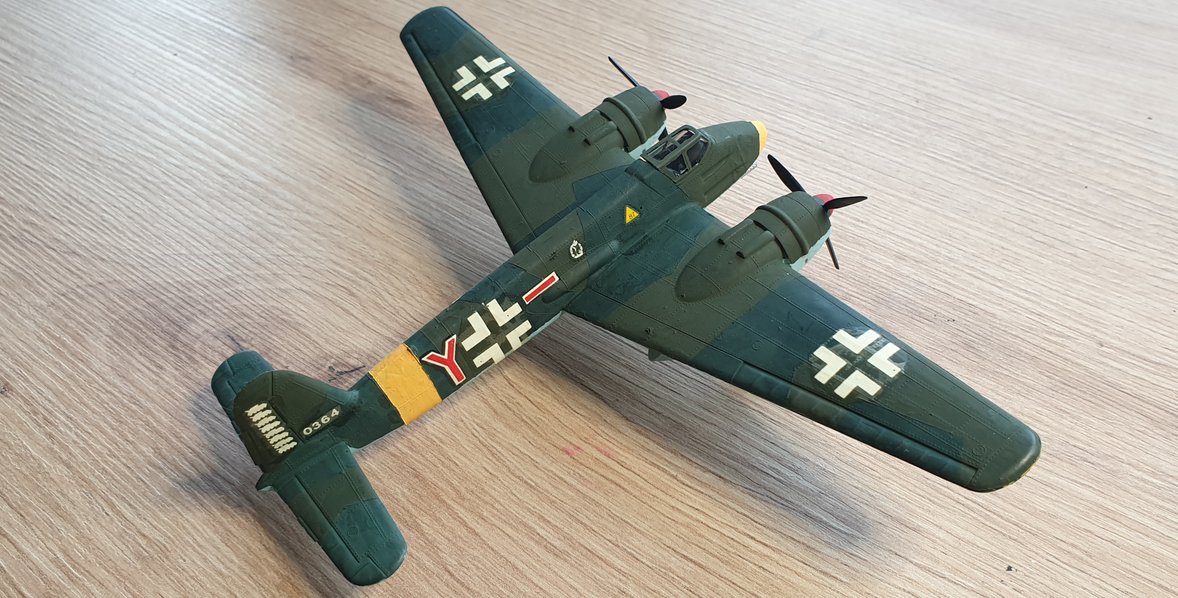