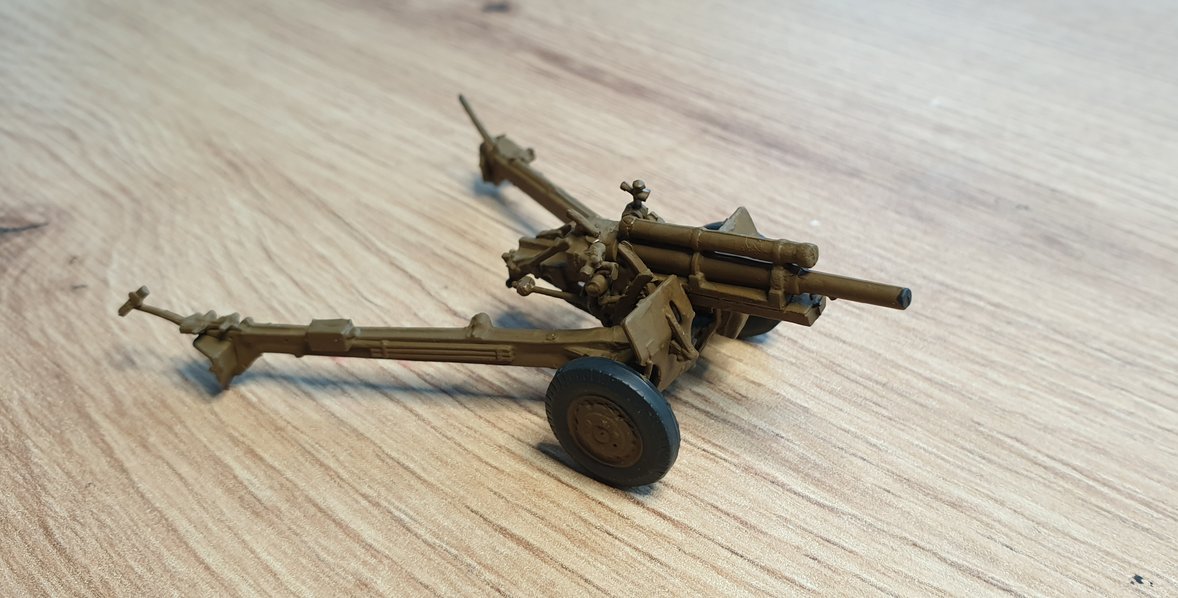 The 105 mm M101A1 howitzer (previously designated M2A1) is an artillery piece developed and used by the United States. It was the standard U.S. light field howitzer in World War II and saw action in both the European and Pacific theaters and during the Korean War. Entering production in 1941, it quickly gained a reputation for accuracy and a powerful punch. The M101A1 fires 105 mm high explosive (HE) semi-fixed ammunition and has a range of 12,330 yards (11,270 m), making it suitable for supporting infantry.

All of these qualities of the weapon, along with its widespread production, led to its adoption by many countries after the war. Its ammunition type also became the standard for many foreign countries' later models. 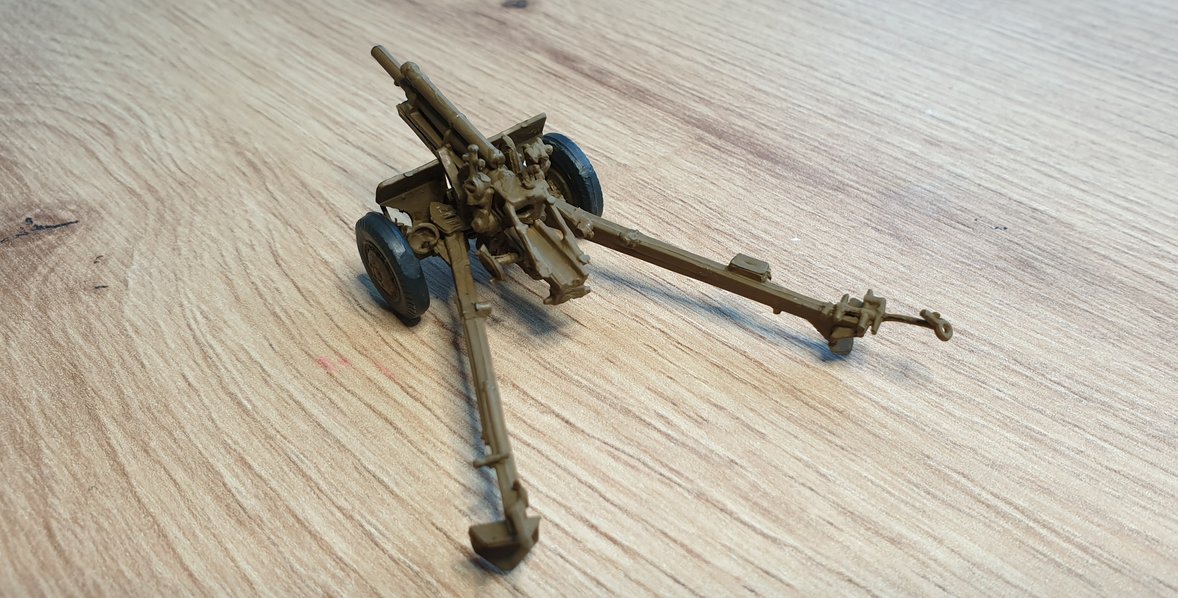