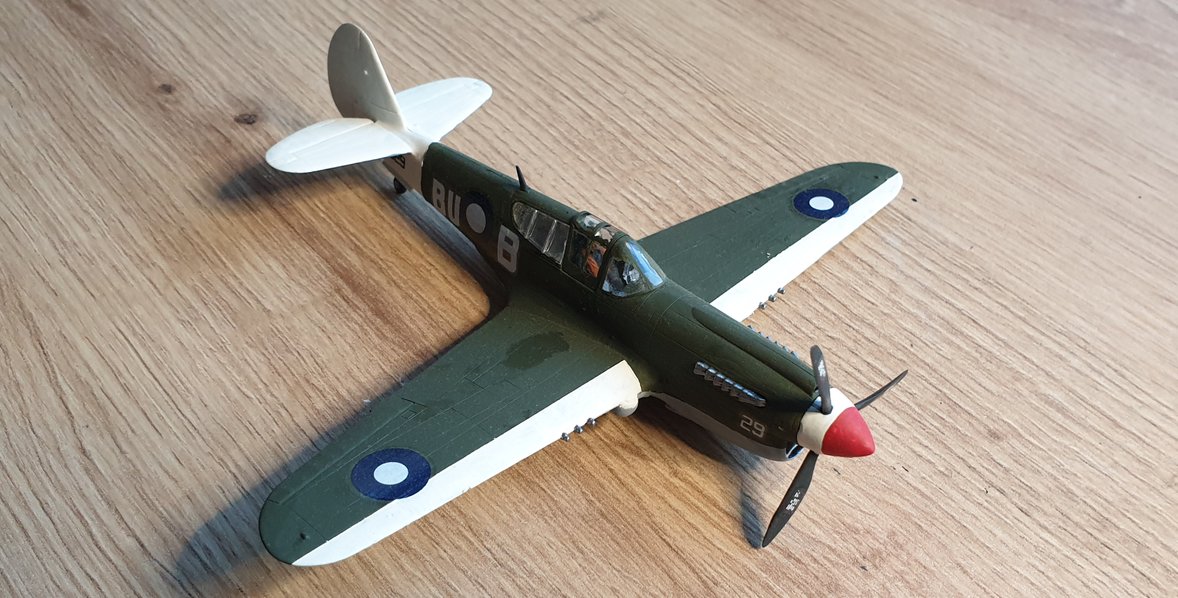 P-40M version generally similar to the P-40K, with a stretched fuselage like the P-40L and powered by an Allison V-1710-81 engine giving better performance at altitude (compared to previous Allison versions). It had some detail improvements and it was characterized by two small air scoops just before the exhaust pipes. Most of them were supplied to Allied countries (mainly UK and USSR), while some others remained in the US for advanced training. It was also supplied to the Commonwealth air forces as the Kittyhawk Mk. III.

The Kittyhawk was the main fighter used by the RAAF in World War II, in greater numbers than the Spitfire. Two RAAF squadrons serving with the Desert Air Force, No. 3 and No. 450 Squadrons, were the first Australian units to be assigned P-40s. Other RAAF pilots served with RAF or SAAF P-40 squadrons in the theater.

At the same time as the heaviest fighting in North Africa, the Pacific War was also in its early stages, and RAAF units in Australia were completely lacking in suitable fighter aircraft. Spitfire production was being absorbed by the war in Europe; P-38s were trialled, but were difficult to obtain; Mustangs had not yet reached squadrons anywhere, and Australia's tiny and inexperienced aircraft industry was geared towards larger aircraft. USAAF P-40s and their pilots originally intended for the U.S. Far East Air Force in the Philippines, but diverted to Australia as a result of Japanese naval activity were the first suitable fighter aircraft to arrive in substantial numbers. By mid-1942, the RAAF was able to obtain some USAAF replacement shipments.

RAAF Kittyhawks played a crucial role in the South West Pacific theater. They fought on the front line as fighters during the critical early years of the Pacific War, and the durability and bomb-carrying abilities (1,000 lb/454 kg) of the P-40 also made it ideal for the ground attack role. For example, 75, and 76 Squadrons played a critical role during the Battle of Milne Bay,[77][78] fending off Japanese aircraft and providing effective close air support for the Australian infantry, negating the initial Japanese advantage in light tanks and sea power.

Late in 1945, RAAF fighter squadrons in the South West Pacific began converting to P-51Ds. However, Kittyhawks were in use with the RAAF until the end of the war, in Borneo. In all, the RAAF acquired 841 Kittyhawks (not counting the British-ordered examples used in North Africa), including 163 P-40E, 42 P-40K, 90 P-40 M and 553 P-40N models. In addition, the RAAF ordered 67 Kittyhawks for use by No. 120 (Netherlands East Indies) Squadron (a joint Australian-Dutch unit in the South West Pacific). The P-40 was retired by the RAAF in 1947. 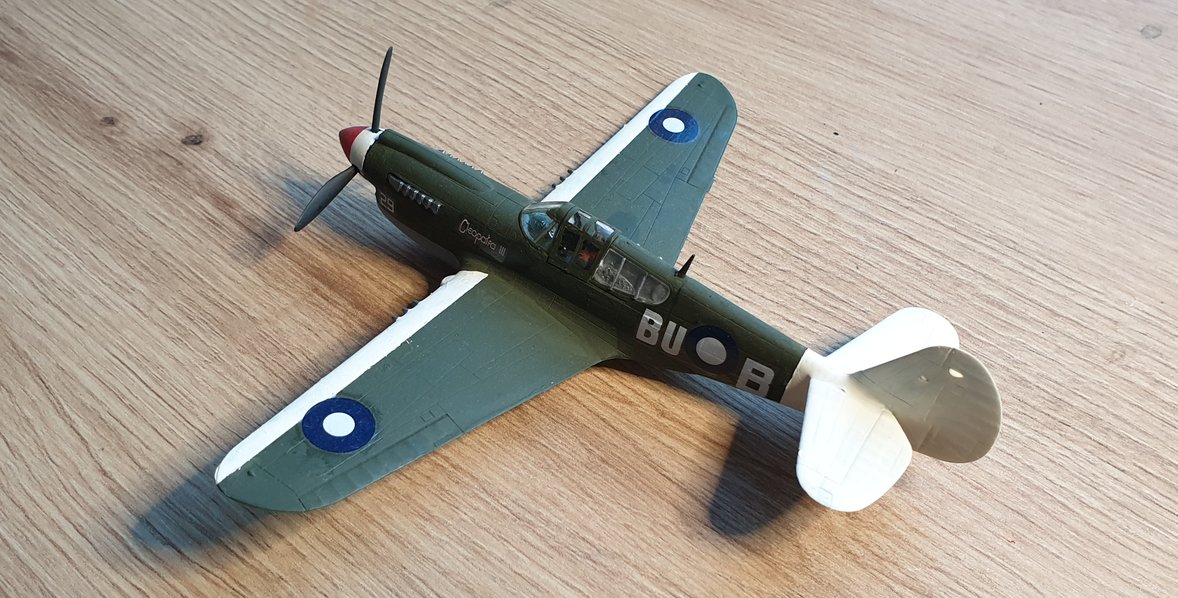