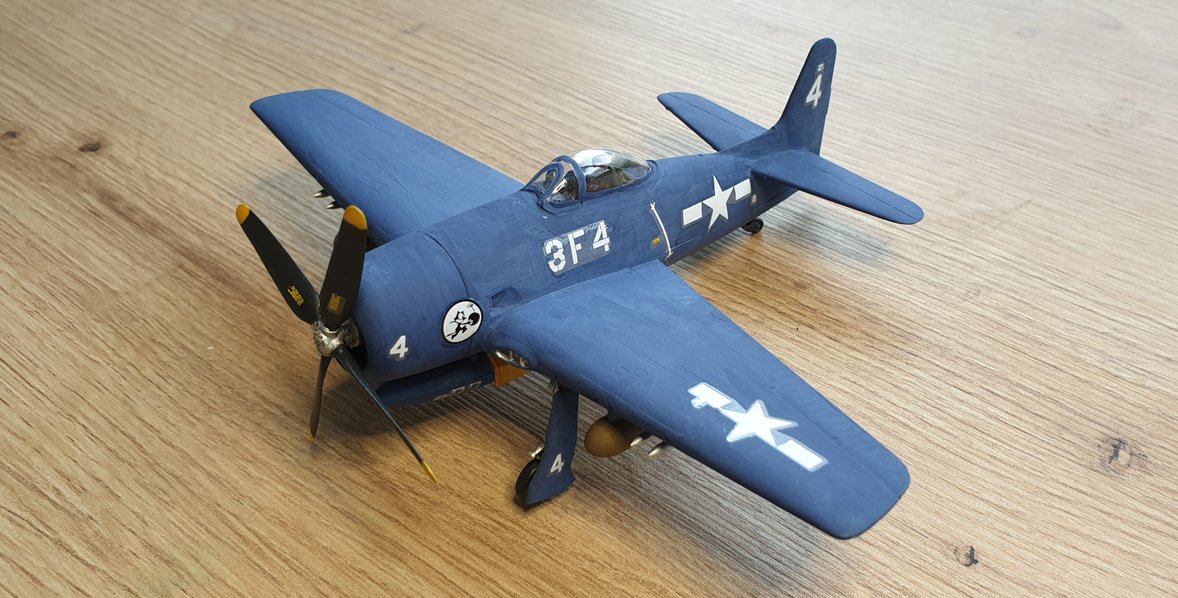 Modified versions of the Bearcat have broken speed records for piston-engined aircraft. Today, the Bearcat is popular among warbird owners and air racers. 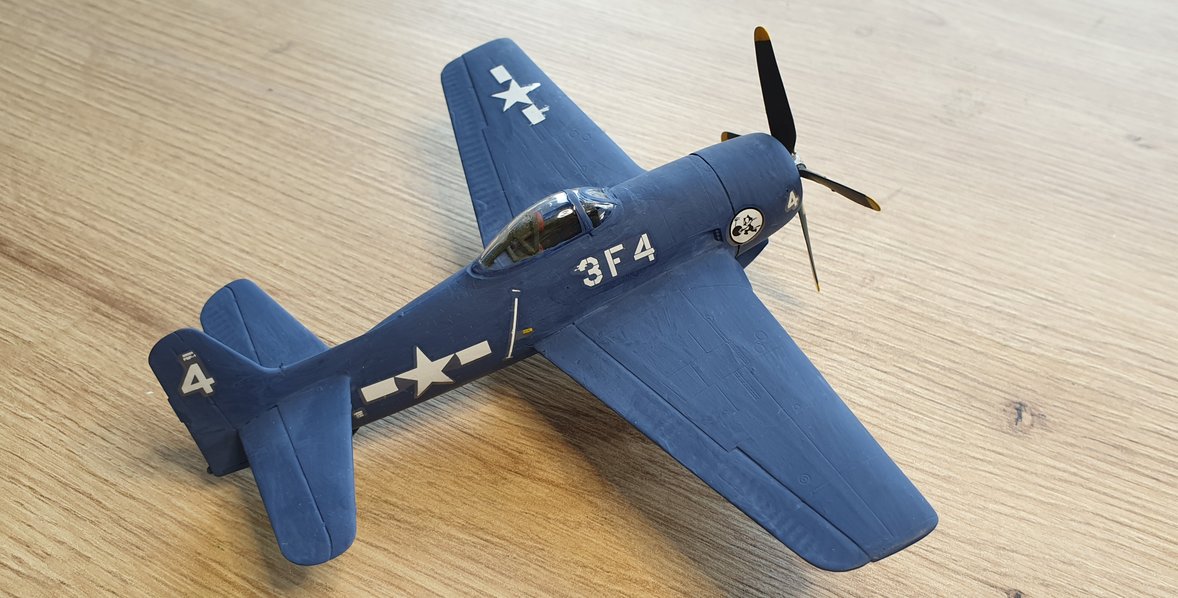