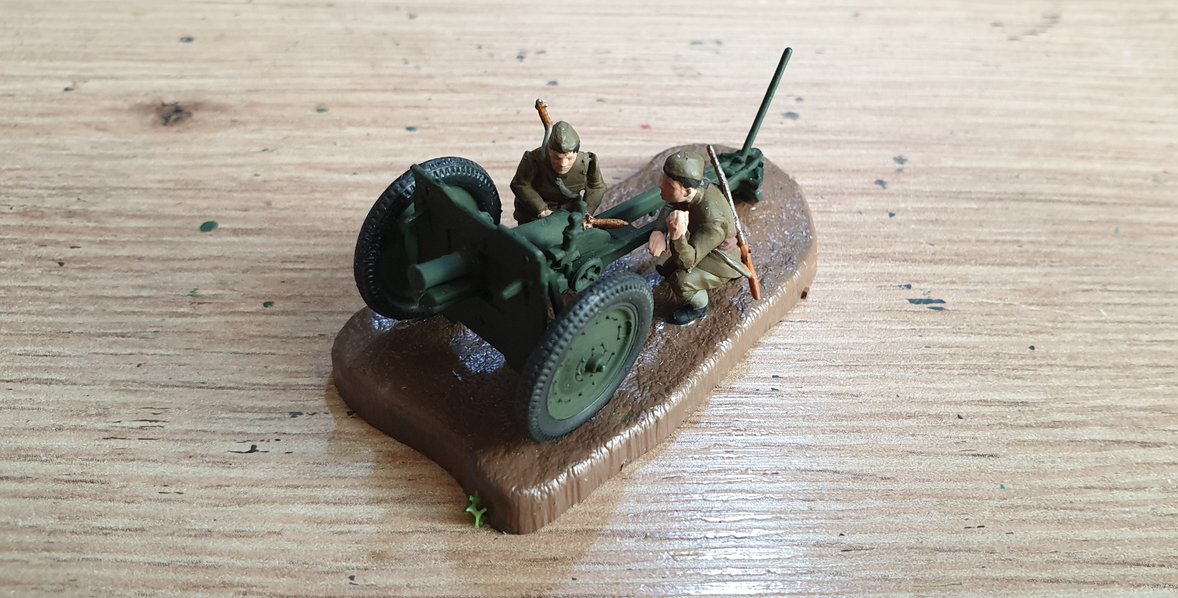 The M1927 was issued to rifle and cavalry regiments of the Red Army. Artillery battalion of rifle brigade included one battery of M1927. Some guns were used by anti-tank artillery battalions. 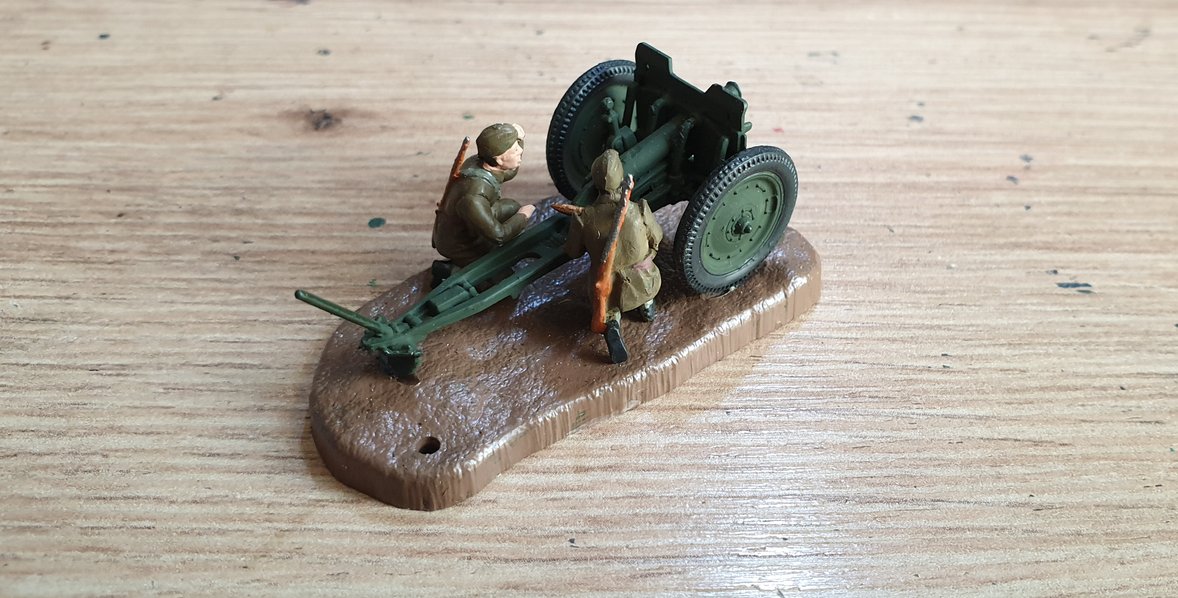