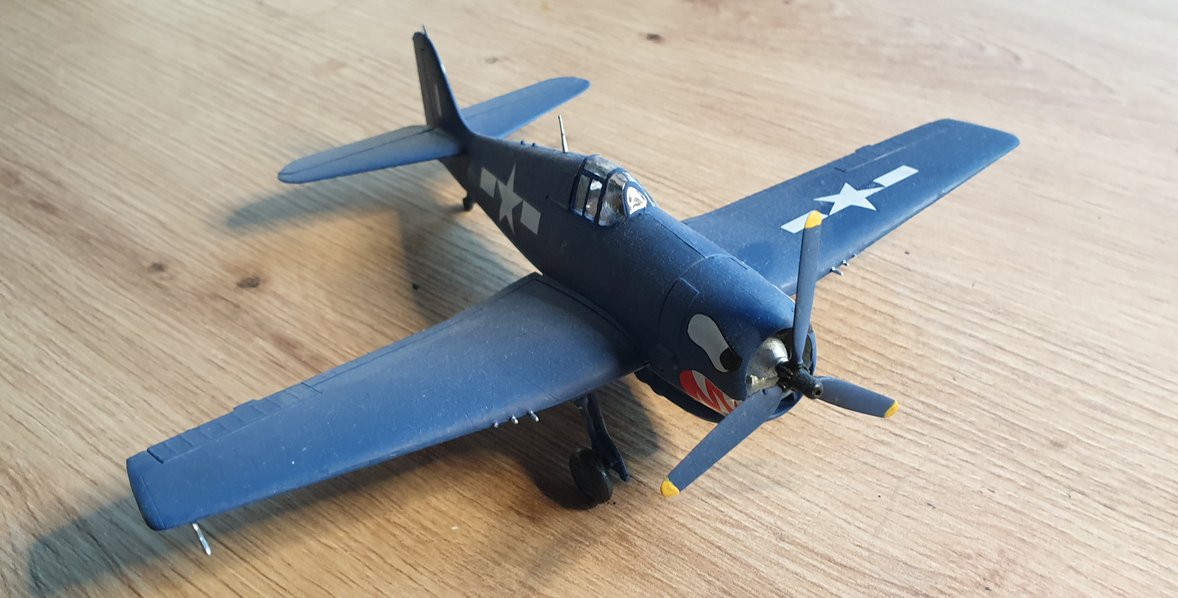 The Grumman F6F Hellcat is an American carrier-based fighter aircraft of World War II. Designed to replace the earlier F4F Wildcat and to counter the Japanese Mitsubishi A6M Zero, it was the United States Navy's dominant fighter in the second half of the Pacific War. In gaining that role it prevailed over its faster competitor Vought F4U Corsair, which had problems with visibility and carrier landings.

Powered by a 2,000 hp (1,500 kW) Pratt & Whitney R-2800 Double Wasp, the same powerplant used for both the Corsair and the United States Army Air Forces (USAAF) Republic P-47 Thunderbolt fighters, the F6F was an entirely new design, but it still resembled the Wildcat in many ways. Some military observers tagged the Hellcat as the "Wildcat's big brother".

The F6F made its combat debut in September 1943, and was best known for its role as a rugged, well-designed carrier fighter, which was able to outperform the A6M Zero and help secure air superiority over the Pacific theater. In total, 12,275 were built in just over two years.

Hellcats were credited with destroying a total of 5,223 enemy aircraft while in service with the U.S. Navy, U.S. Marine Corps, and Royal Navy Fleet Air Arm. This was more than any other Allied naval aircraft.[8] After the war, Hellcats were phased out of front-line service in the US, but radar-equipped F6F-5Ns remained in service as late as 1954 as night fighters. 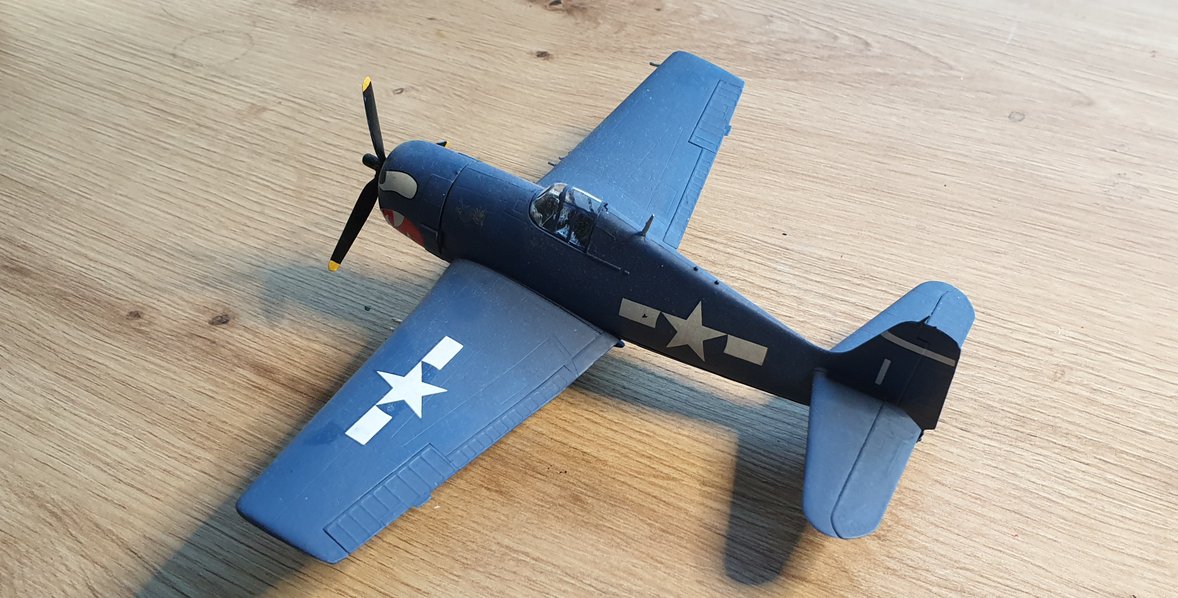