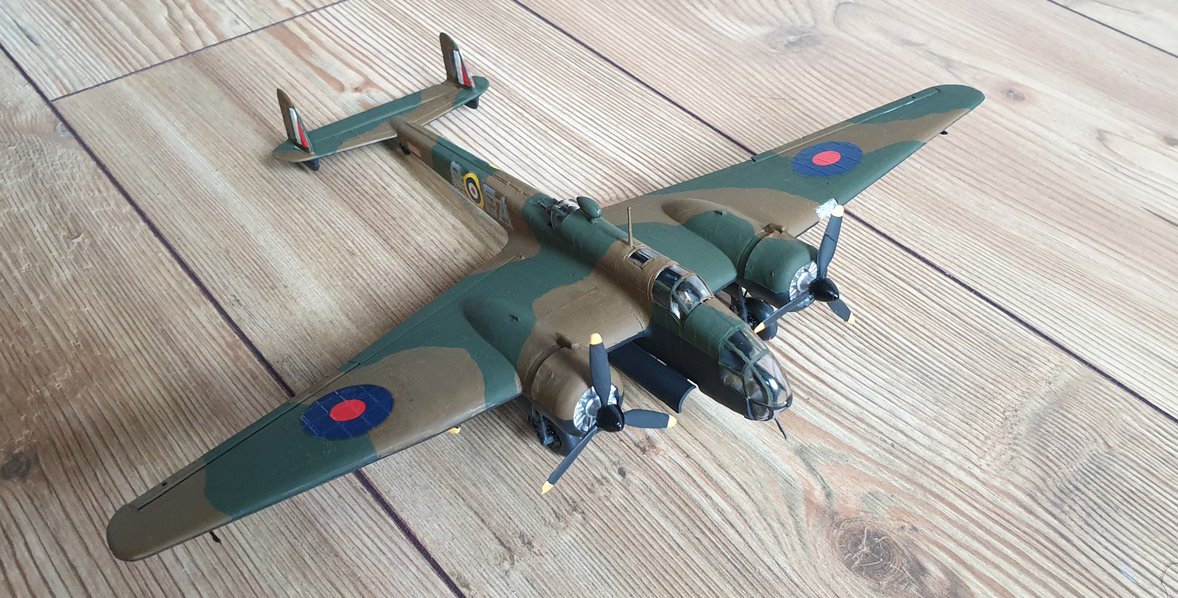 The Handley Page HP.52 Hampden is a British twin-engine medium bomber that was operated by the Royal Air Force (RAF). It was part of the trio of large twin-engine bombers procured for the RAF, joining the Armstrong Whitworth Whitley and Vickers Wellington. The Hampden was powered by Bristol Pegasus radial engines but a variant known as the Handley Page Hereford had in-line Napier Daggers.

The Hampden served in the early stages of the Second World War, bearing the brunt of the early bombing war over Europe, taking part in the first night raid on Berlin and the first 1,000-bomber raid on Cologne. When it became obsolete, after a period of mainly operating at night, it was retired from RAF Bomber Command service in late 1942. By 1943, the rest of the trio were being superseded by the larger four-engined heavy bombers such as the Avro Lancaster. 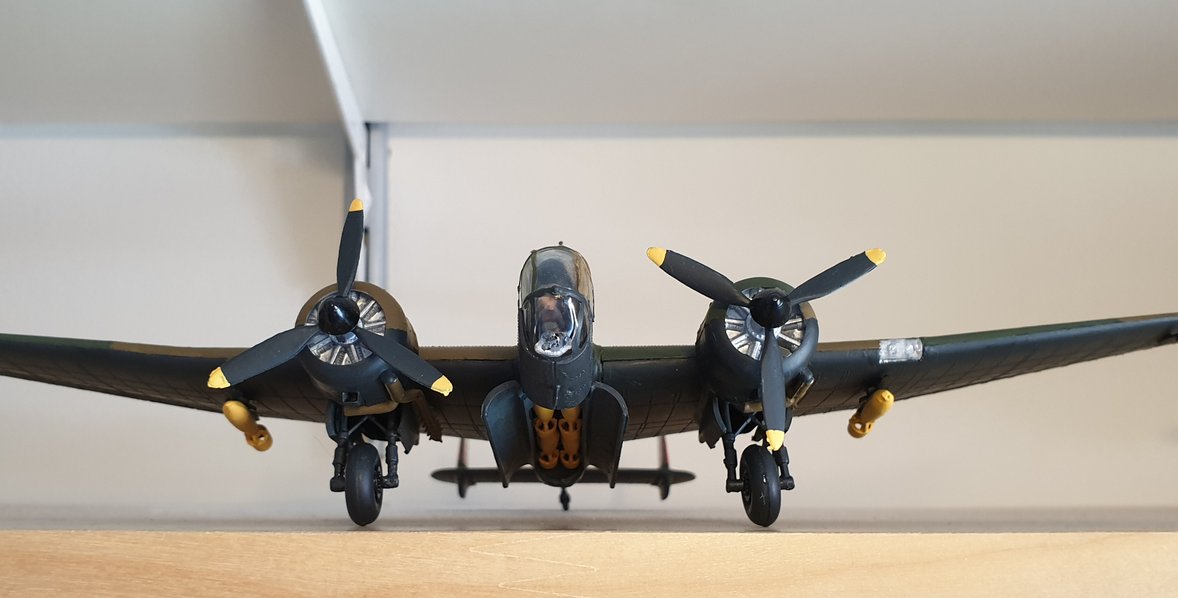 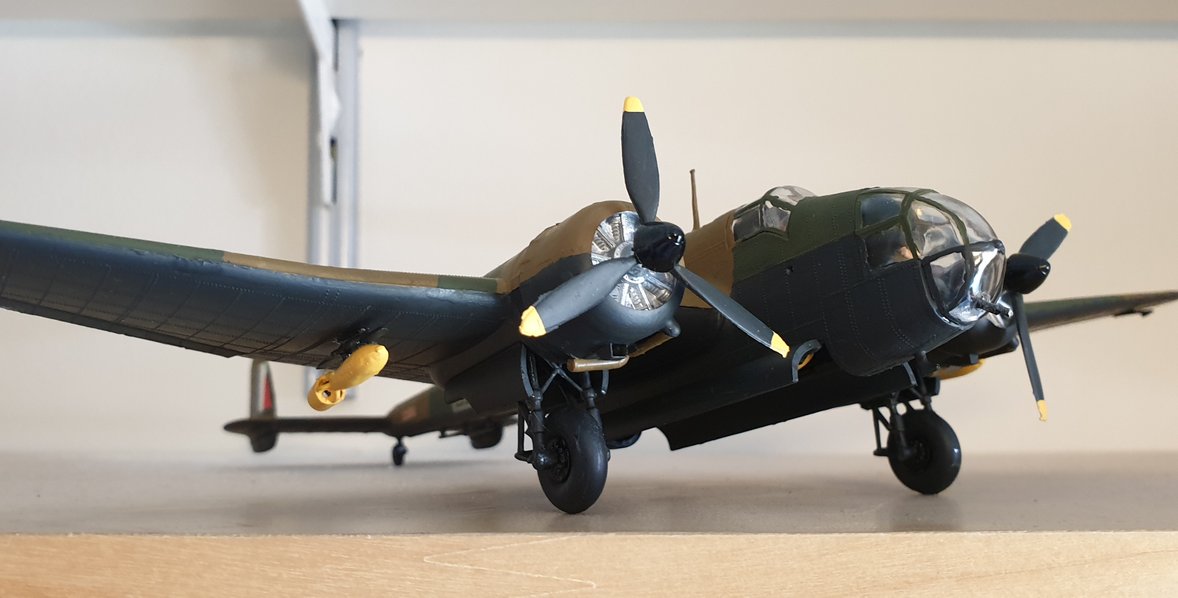