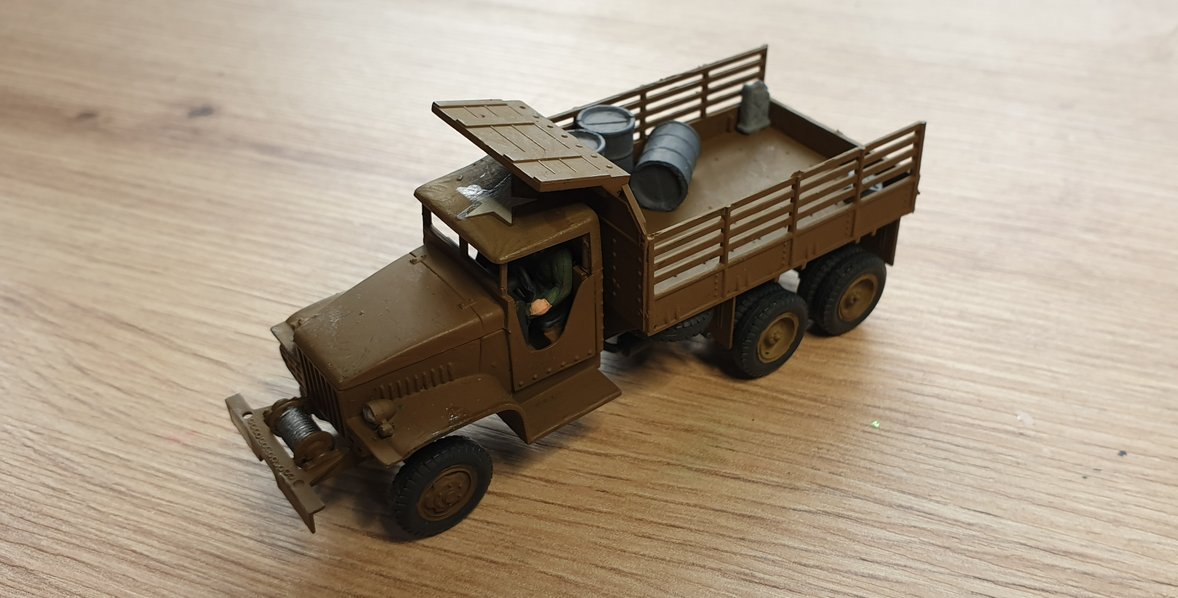 The GMC CCKW, also known as "Jimmy", or the G-508 by its Ordnance Supply Catalog nr, was a highly successful series of off-road capable, 21⁄2-ton, 6×6 trucks, built in large numbers to a standardized design (from 1941 to 1945) for the U.S. Army, that saw heavy service, predominantly as cargo trucks, in both World War II and the Korean War. The original "Deuce and a Half", it formed the backbone of the famed Red Ball Express that kept Allied armies supplied as they pushed eastward after the Normandy invasion.

The CCKW came in many variants, including open or closed cab, long wheelbase (LWB) CCKW-353 and short (SWB) CCKW-352, and over a score of specialized models, but the bulk were standard, general purpose, cargo models. A large minority were built with a front mounted winch, and one in four of the cabs had a machine-gun mounting ring above the co-driver's position. 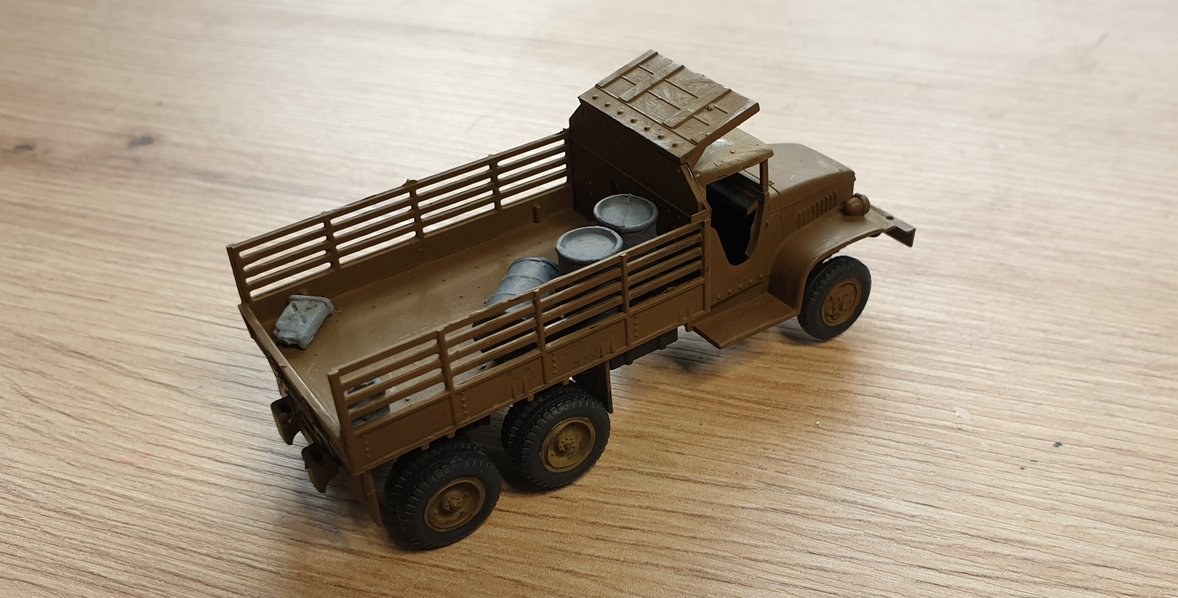