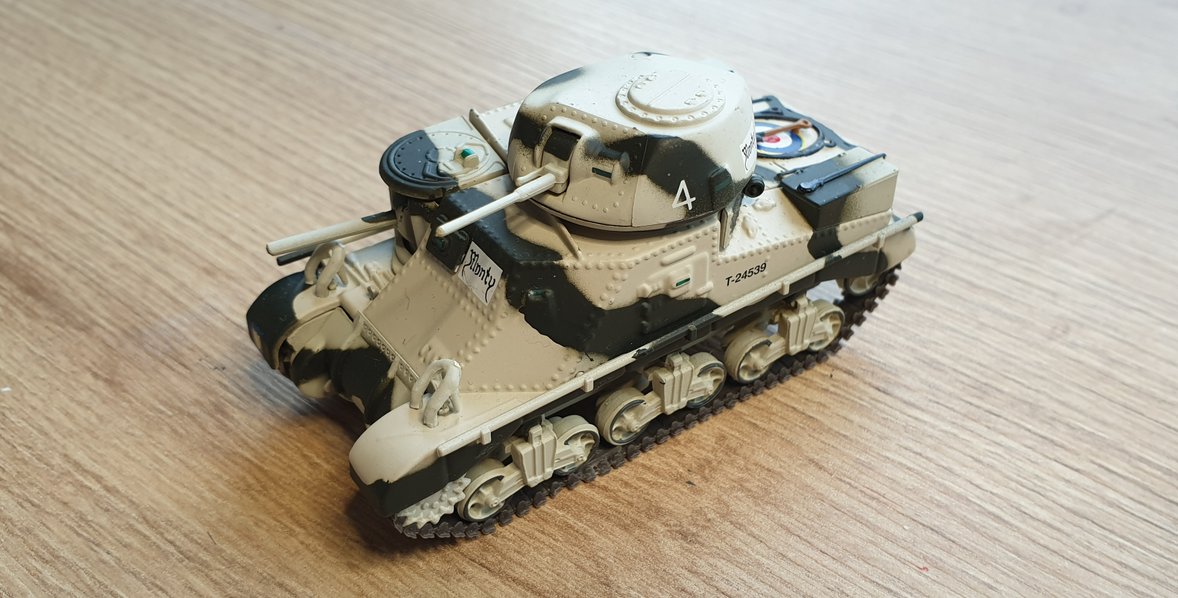 The M3 Lee, officially Medium Tank, M3, was an American medium tank used during World War II. The turret was produced in two forms, one for US needs and one modified to British requirements to place the radio next to the commander. In British Commonwealth service, the tank was called by two names: tanks employing US pattern turrets were called "Lee", named after Confederate general Robert E. Lee, while those with British pattern turrets were known as "Grant", named after Union general Ulysses S. Grant.

Design commenced in July 1940, and the first M3s were operational in late 1941. The US Army needed a medium tank armed with a 75mm gun and, coupled with the United Kingdom's immediate demand for 3,650 medium tanks, the Lee began production by late 1940. The design was a compromise meant to produce a tank as soon as possible. The M3 had considerable firepower and good armor, but had serious drawbacks in its general design and shape, including a high silhouette, an archaic sponson mounting of the main gun preventing the tank from taking a hull-down position, riveted construction, and poor off-road performance.

Its overall performance was not satisfactory and the tank was withdrawn from combat in most theaters as soon as the M4 Sherman tank became available in larger numbers. In spite of this, it was considered by Hans von Luck (an Oberst (Colonel) in the Wehrmacht Heer and the author of Panzer Commander) to be superior to the best German tank at the time of its introduction, the Panzer IV (at least until the F2 variant).

Despite being replaced elsewhere, the British continued to use M3s in combat against the Japanese in southeast Asia until 1945. Nearly a thousand M3s were supplied to the Soviet military under Lend-Lease between 1941 and 1943. 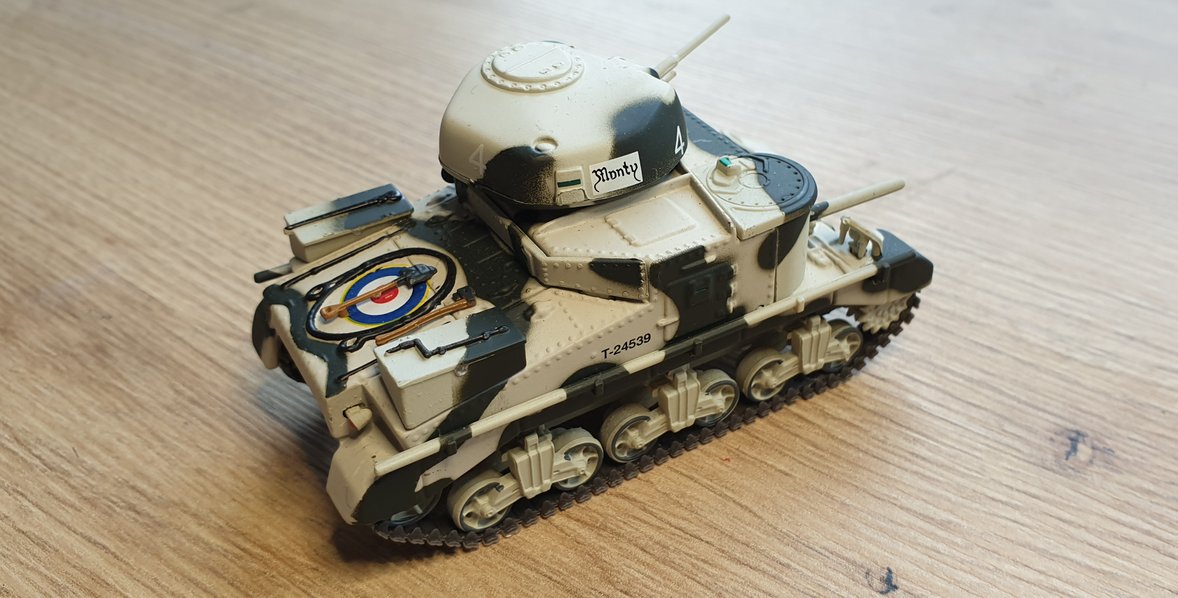