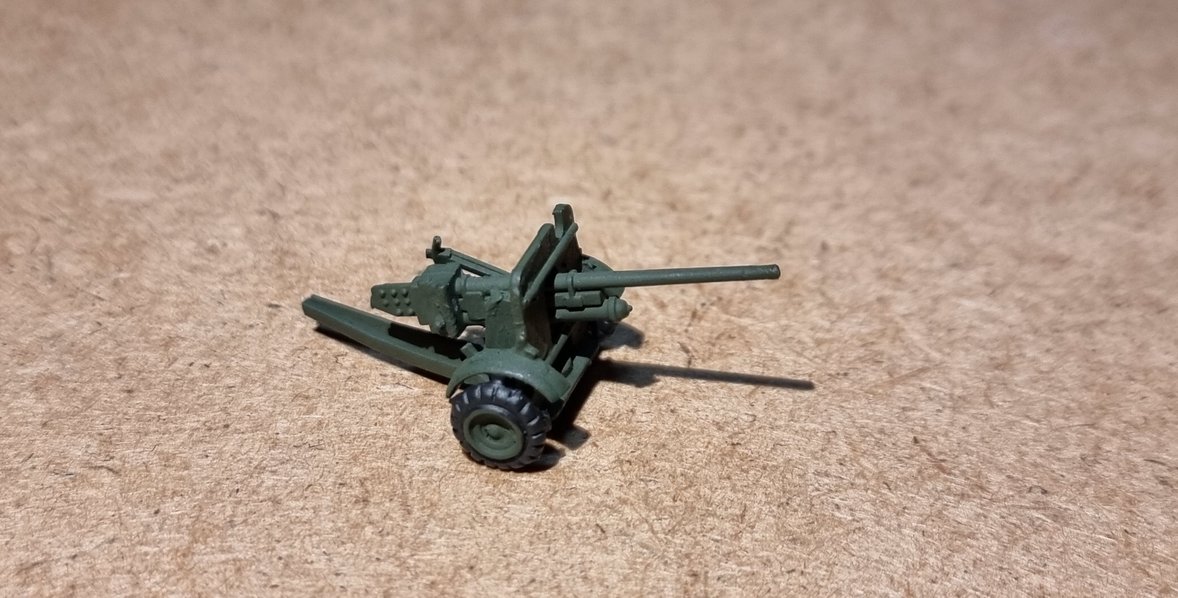 The 37 mm gun M3 is the first dedicated anti-tank gun fielded by United States forces in numbers. Introduced in 1940, it became the standard anti-tank gun of the U.S. infantry with its size enabling it to be pulled by a jeep. However, the continuing improvement of German tanks quickly rendered the 37 mm ineffective and, by 1943, it was being gradually replaced in the European and Mediterranean theaters by the more powerful British-developed 57 mm gun M1. In the Pacific, where the Japanese tank threat was less significant, the M3 remained in service until the end of the war, but some 57mm guns were issued.

Like many other light anti-tank guns, the M3 was widely used in the infantry support role and as an anti-personnel weapon, firing high-explosive and canister rounds.

The M5 and M6 tank mounted variants were used in several models of armored vehicles most notably in the Stuart Light Tank M3/M5, the Lee Medium Tank M3, and Greyhound Light Armored Car M8. In addition, the M3 in its original version was mated to a number of other self-propelled carriages.

The inability of the 37mm round to penetrate the frontal armor of mid-war tanks severely restricted the anti-armor capabilities of units armed with them. 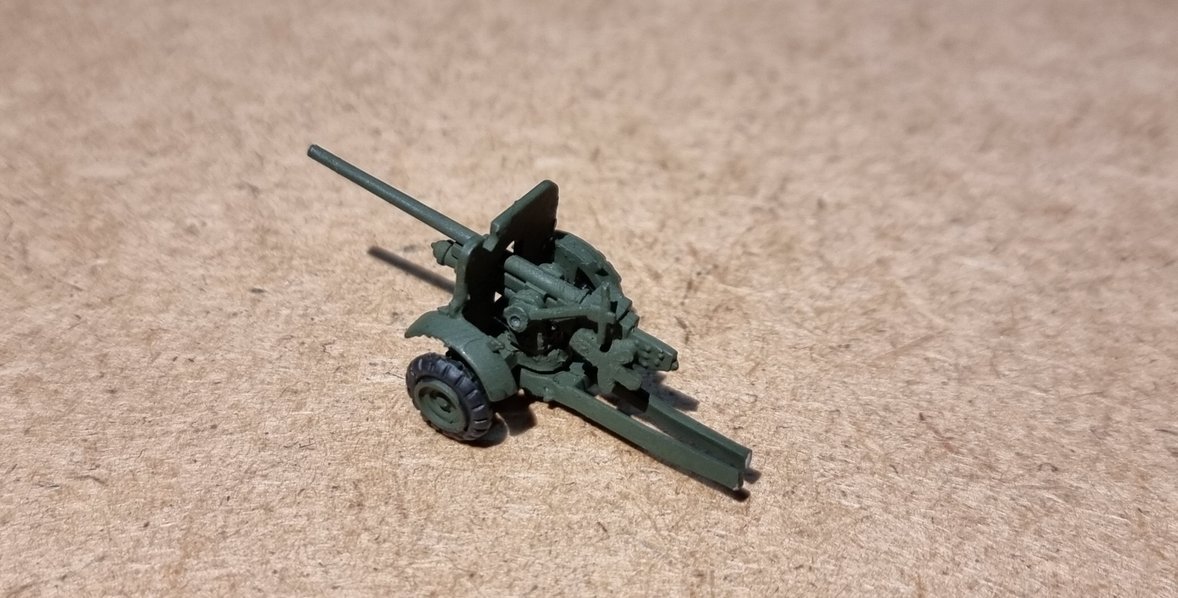