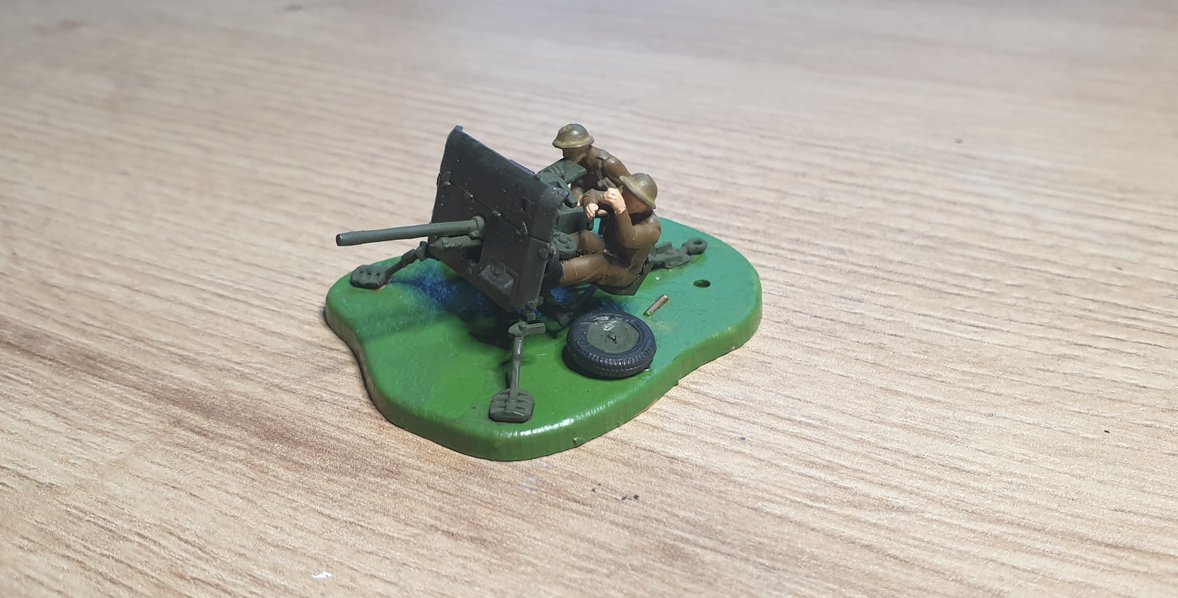 It was the main anti-tank weapon of the artillery units in the Battle of France and, due to the need to rearm quickly after the Dunkirk evacuation, remained in service during the North African campaign. In its vehicle-mounted variant the 2-pounder was a common main gun on British tanks early in World War II, as well as being a typical main armament of armoured cars, such as the Daimler, throughout the war. As the armour protection of Axis tanks improved, the 2-pounder lost effectiveness and it was gradually replaced by the 57 mm QF 6-pounder starting in 1942. It equipped infantry battalion anti-tank platoons replacing their anti-tank rifles until in turn replaced by 6-pounders but remained in service until the end of the war.

This QF 2-pounder was distinctly different from the QF 2 pounder "pom-pom" gun naval anti-aircraft gun used by the Royal Navy which was a 40 mm autocannon. 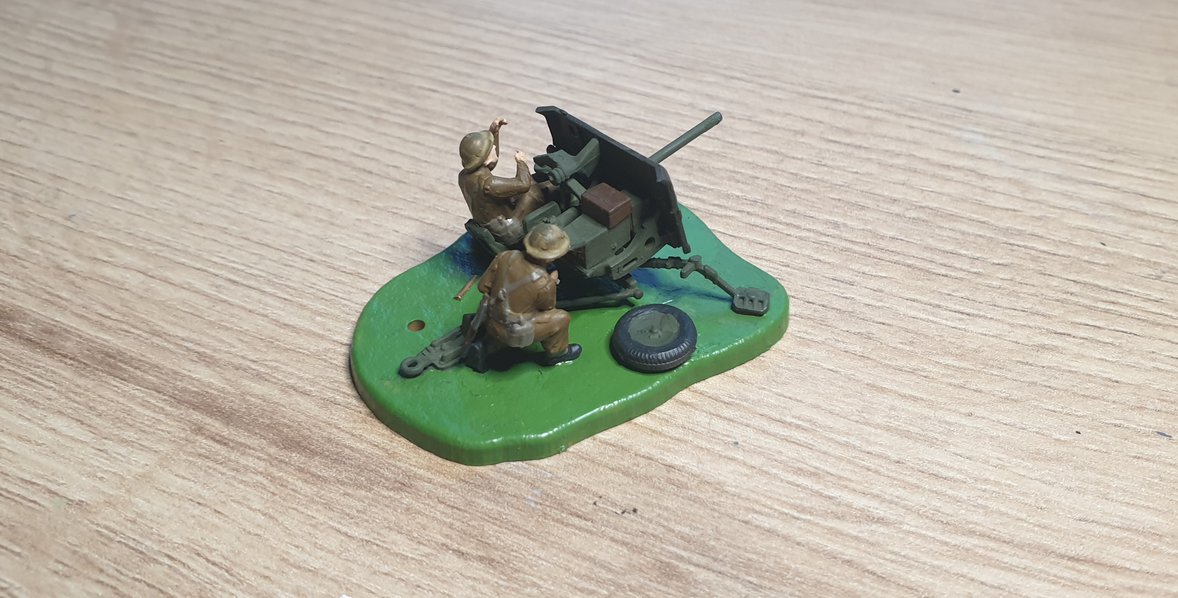