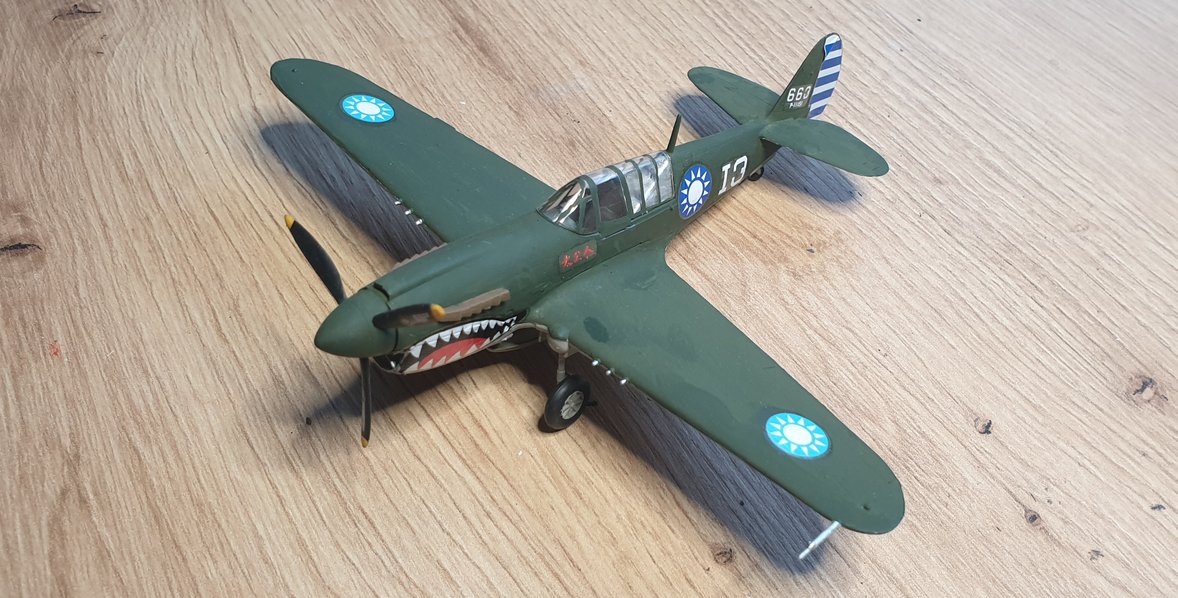 P-40N (manufactured 1943–44), the final production model. The P-40N featured a stretched rear fuselage to counter the torque of the more powerful, late-war Allison engine, and the rear deck of the cockpit behind the pilot was cut down at a moderate slant to improve rearward visibility. A great deal of work was also done to try and eliminate excess weight to improve the Warhawk's climb rate. Early N production blocks dropped a .50 in (12.7 mm) gun from each wing, bringing the total back to four; later production blocks reintroduced it after complaints from units in the field. Supplied to Commonwealth air forces as the Kittyhawk Mk IV. A total of 553 P-40Ns were acquired by the Royal Australian Air Force, making it the variant most commonly used by the RAAF. Subvariants of the P-40N ranged widely in specialization from stripped down four-gun "hot rods" that could reach the highest top speeds of any production variant of the P-40 (up to 380 mph), to overweight types with all the extras intended for fighter-bombing or even training missions. The 15,000th P-40 was an N model decorated with the markings of 28 nations that had employed any of Curtiss-Wright's various aircraft products, not just P-40s. "These spectacular markings gave rise to the erroneous belief that the P-40 series had been used by all 28 countries." Since the P-40N was by 1944 used mainly as a ground attack aircraft in Europe, it was nicknamed B-40 by pilots.

The Flying Tigers, known officially as the 1st American Volunteer Group (AVG), were a unit of the Chinese Air Force, recruited from U.S. Navy, Marines and Army aviators.

Chennault received crated Model Bs which his airmen assembled in Burma at the end of 1941, adding self-sealing fuel tanks and a second pair of wing guns, such that the aircraft became a hybrid of B and C models. These were not well-liked by their pilots: they lacked drop tanks for extra range, and there were no bomb racks on the wings. Chennault considered the liquid-cooled engine vulnerable in combat because a single bullet through the coolant system would cause the engine to overheat in minutes. The Tomahawks also had no radios, so the AVG improvised by installing a fragile radio transceiver, the RCA-7-H, which had been built for a Piper Cub. Because the plane had a single-stage low-altitude supercharger, its effective ceiling was about 25,000 feet (7,600 m). The most critical problem was the lack of spare parts; the only source was from damaged aircraft. The planes were viewed as cast-offs that no one else wanted, dangerous and difficult to fly. But the pilots did appreciate some of the planes' features. There were two heavy sheets of steel behind the pilot's head and back that offered solid protection, and overall the planes were ruggedly constructed.

Compared to opposing Japanese fighters, the P-40B's strengths were that it was sturdy, well armed, faster in a dive and possessed an excellent rate of roll. While the P-40s could not match the maneuverability of the Japanese Army air arm's Nakajima Ki-27s and Ki-43s, nor the much more famous Zero naval fighter in slow, turning dogfights, at higher speeds the P-40s were more than a match. AVG leader Claire Chennault trained his pilots to use the P-40's particular performance advantages. The P-40 had a higher dive speed than any Japanese fighter aircraft of the early war years, for example, and could exploit so-called "boom-and-zoom" tactics. The AVG was highly successful, and its feats were widely publicized by an active cadre of international journalists to boost sagging public morale at home. According to its official records, in just 6+1⁄2 months, the Flying Tigers destroyed 297 enemy aircraft for the loss of just four of its own in air-to-air combat. 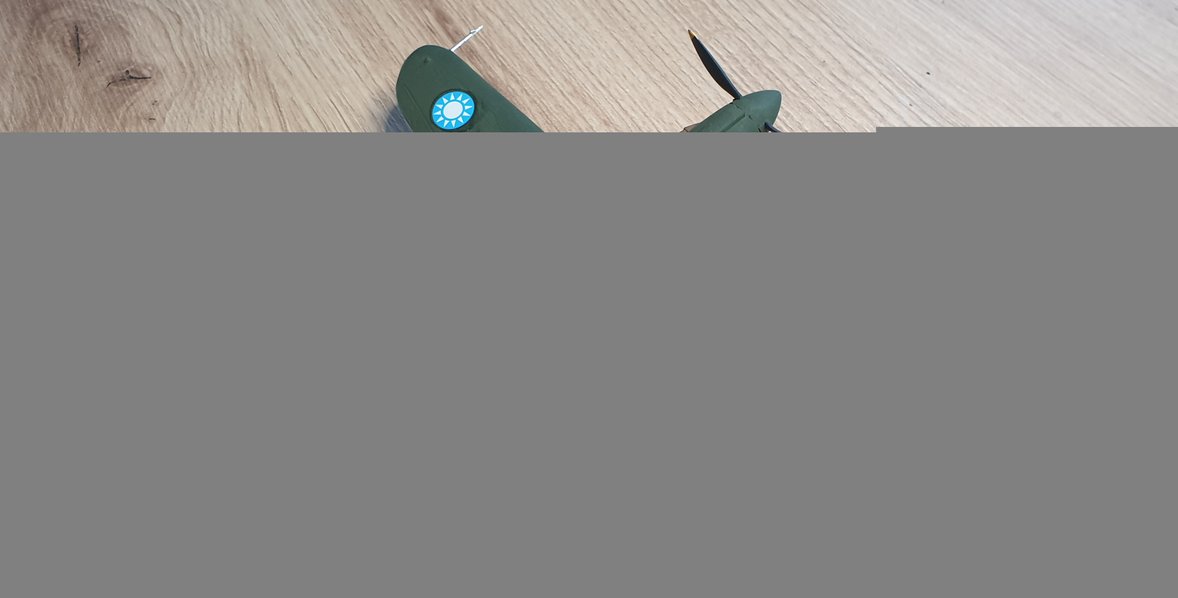