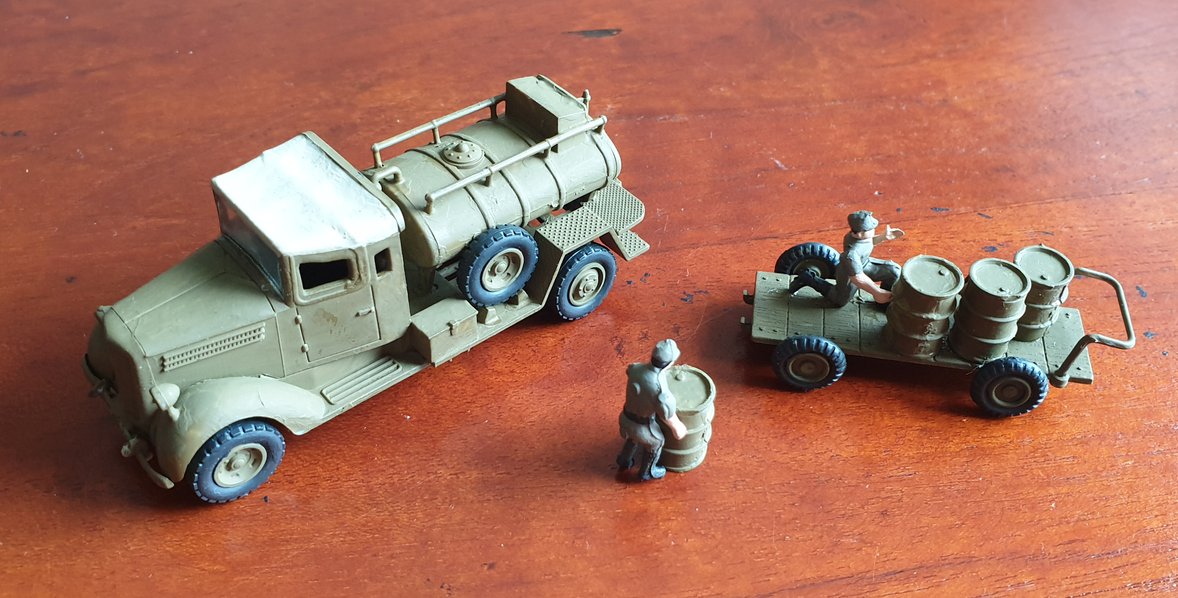 The Isuzu TX series truck was built from 1934 until the end of World War 2, then resumed production starting in 1946 until 1979 and was powered by a diesel engine. It was the company's first successful heavy duty truck used in various roles to include firetruck, tank truck, construction, dump truck, and cargo transport. It shared a chassis with the BX series bus, and evolved from the Isuzu Sumida bus that was produced starting in 1929. The TX series had several models based on engine size and payload requirements.

The Japanese Military placed domestic truck production as vital to the defense of the country, after witnessing an influx of American products from GMC and Ford after the 1923 Great Kantō earthquake. Heavy duty vehicles manufactured by GMC were being imported by Japanese automotive importer Yanase Ltd., and Ford had built a manufacturing plant at Koyasu,Yokohama in 1925, while GM opened Osaka Assembly in 1927. In 1918, the Japanese Government passed the Military Vehicle Assistance Act, and after noticing an influx of imported trucks, Japanese manufacturers placed a high priority on domestically produced trucks, after noticing that 95% of all vehicles in Japan had been imported or locally manufactured by foreign built factories by 1930. During World War I, both Ford and GM devoted a large amount of their manufacturing capacity towards truck production to the war effort, and the Japanese military took notice.

The TX series was a development of earlier models, starting with the British built Wolseley CP 1.5-ton truck that used a 3.1-liter, 4-cylinder gasoline engine producing 26 hp in 1924 that was manufactured in Japan under license by a predecessor of Isuzu, called Ishikawa Automotive Works Co. Ltd. Previously the company had previously built the Wolseley A9 passenger sedan, the first car manufactured in Japan in 1922. During WWII the Sumida M.2593 which was a modified version of the Wolseley Armoured Car and the Vickers Crossley Armoured Car that had been imported by the Imperial Japanese Navy for use in the invasion of China in 1931. These two vehicles were used as a basis for the later Sumida M.2593. In 1931, the Domestic Automobile Industry Establishment Investigation Committee was established and the three major manufacturers came together to contribute to a military sanctioned standard heavy duty truck. The Ministry of Railways under the direction of Hideo Shima designed the chassis, the exterior body and the interior driving position, Ishikawajima (Isuzu) designed the engine, DAT Automobile Manufacturing Inc. designed the transmission, and Tokyo Gas & Electrical Industry Co. Ltd. designed the axles and drive train. 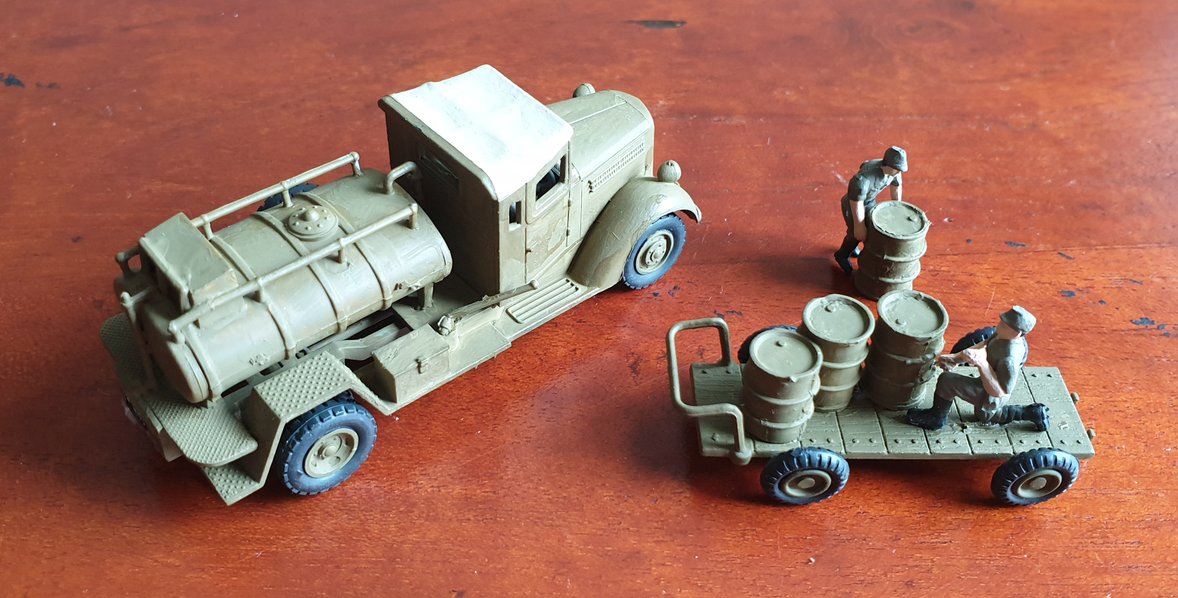