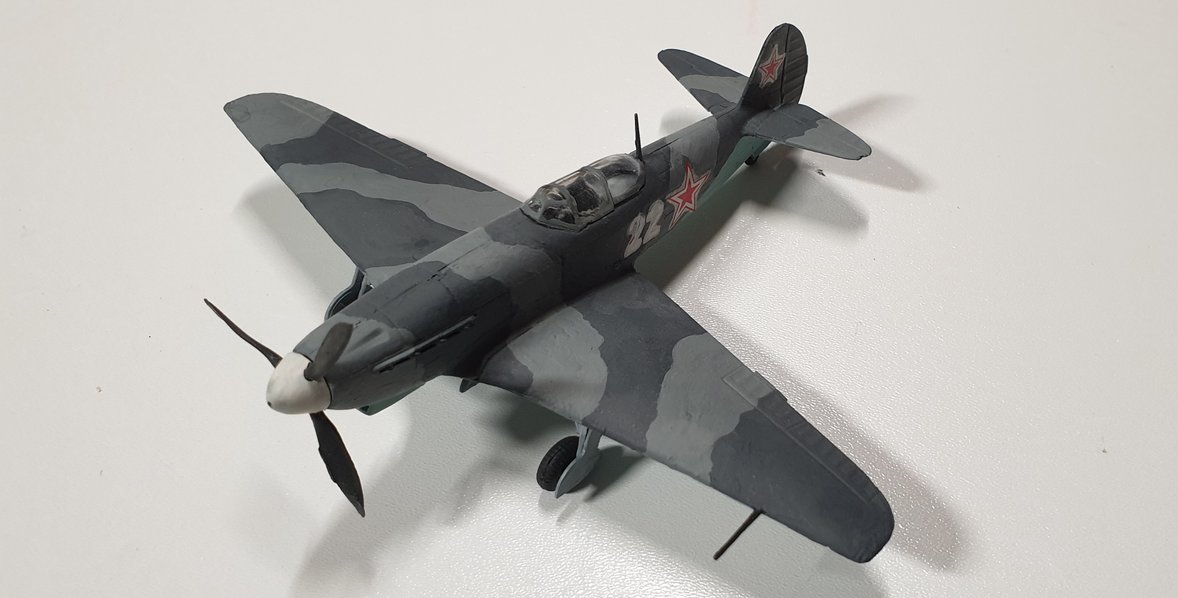 The Yakovlev Yak-9 (Russian: Яковлев Як-9) was a single-engine single-seat multipurpose fighter aircraft used by the Soviet Union in World War II and after. It was a development of the robust and successful Yak-7B fighter which was based in turn on a tandem-seat advanced trainer Yak-7UTI. The Yak-9 started arriving in Soviet fighter aviation regiments in late 1942 and played a major role in retaking air superiority from the Luftwaffe's new Focke-Wulf Fw 190 and Messerschmitt Bf 109G fighters during the grand Battle of Kursk in summer 1943.

The Yak-9 had a cut down rear fuselage with an all-around vision canopy. Its lighter metal structure allowed for an increased fuel load and armament over previous models built from wood. Yak-9 was manoeuvrable at high-speed at low and medium altitudes and easy to control, which made it one of most produced Soviet fighters of World War II. It was produced in different variants including the Yak-9T with the 37 mm (1.5 in) cannon and the "large-calibre" Yak-9K with a 45 mm (1.77 in) cannon firing through propeller hub to be used against tanks and aircraft, the fighter-bomber Yak-9B with an internal bomb bay behind cockpit for up to 400 kg (880 lb) bombs, the long-range Yak-9D and the Yak-9DD with additional wing fuel tanks to escort bombers over Eastern Europe, and the Yak-9U with a more powerful engine and improved aerodynamics. The Yak-9 remained in production from 1942 to 1948, with 16,769 built (14,579 during the war).

Fighter-bomber version of Yak-9D (factory designation Yak-9L) with four vertical tube bomb bays aft of the cockpit with capacity for up to 4 × 100 kg (220 lb) FAB-100 bombs or 4 PTAB cassettes with 32 × 1.5 kg (3.3 lb) bomblets each, although normally only 200 kg (440 lb) of weapons were carried in the front bomb bays. Poor handling with a full bomb and fuel load and lack of special aiming equipment limited combat usefulness. 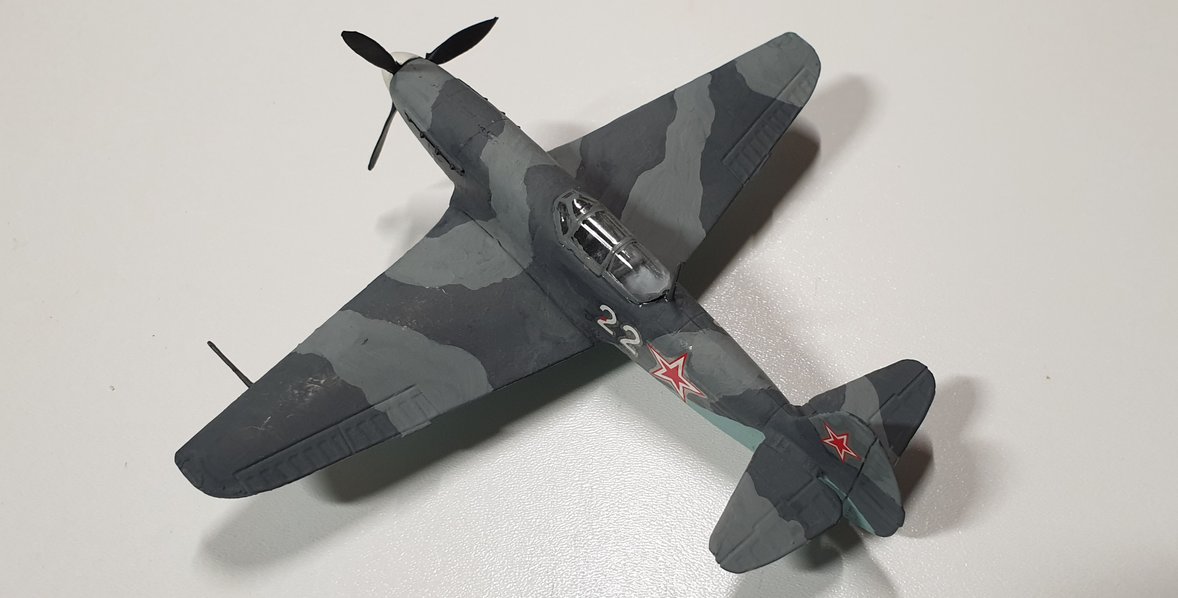