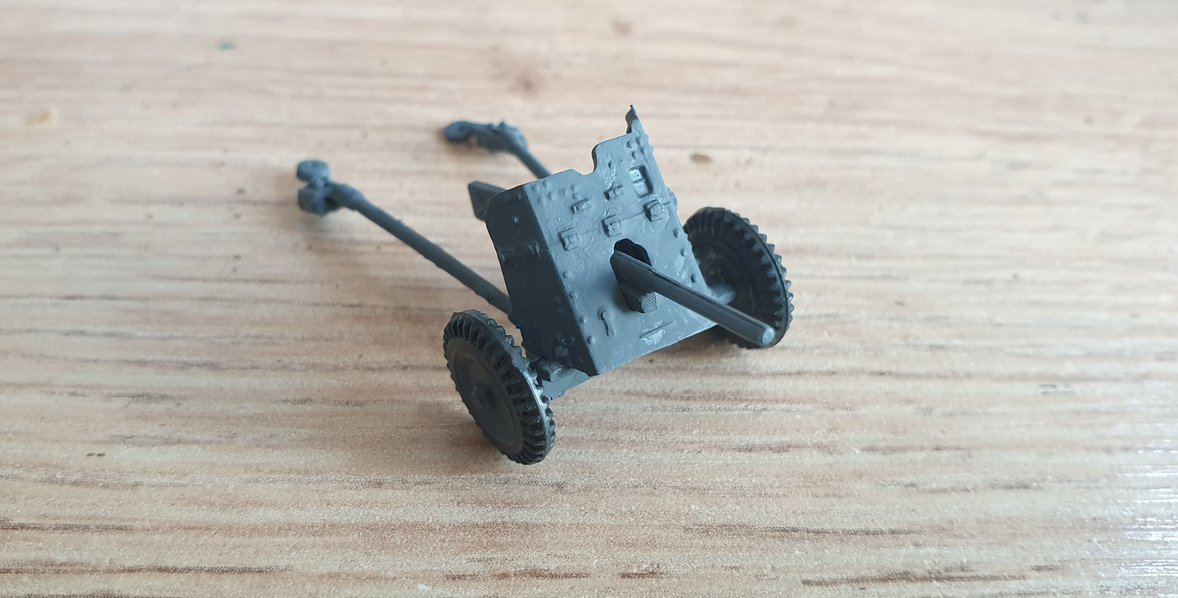 The Pak 36 (Panzerabwehrkanone 36) is a 3.7cm / 37mm caliber German anti-tank gun used during the Second World War. It was the main anti-tank weapon of Wehrmacht Panzerjäger units until 1942. Developed by Rheinmetall in 1933, it was first issued to the German Army in 1936, with 9,120 being available by the beginning of the war in September 1939 and a further 5,339 produced during the war. As the predominant anti-tank gun design in the world during the late 1930s, demand was high for the Pak 36, with another 6,000 examples produced for export and the design being copied by the Soviet Union as the 45 mm anti-tank gun M1932 (19-K) and by other nations such as Japan.

It first saw service during the Spanish Civil War in 1936, where it performed well against the light tanks of the conflict. It was first used during the Second World War against Poland in 1939 and had little difficulty with any of the Polish tanks. The Battle of France in 1940 revealed its inadequate penetration capability against French and British heavier tanks, particularly the Char B1, and especially the Matilda II, receiving the derisive nicknames "Heeresanklopfgerät" ("army door-knocking device") or "PanzerAnklopfKanone" ("tank door-knocking cannon") from its crews, but it sufficed to defeat the bulk of the Allied armor in the campaign. The invasion of the Soviet Union brought the Pak 36 face to face with large numbers of T-34 and KV-1 tanks, which were invulnerable to its fire. However, 91% of the Soviet tank forces in 1941 consisted of lighter types that lacked sufficient armor to defeat the gun, and the Pak 36 knocked out thousands of such tanks.

The Pak 36 was replaced from late 1940 onward by the 5 cm Pak 38 anti-tank gun and from November 1941 by the 7.5 cm Pak 40. This process was accelerated by the engagements with the modern Soviet tanks, and Pak 36 production ceased entirely in early 1942. The introduction in 1943 of the Stielgranate 41 shaped charge gave it the ability to punch through the armor of any Allied tank, but the ammunition's short range made the Pak 36 crews vulnerable to enemy fire and could not solve the gun's basic obsolescence. German paratroopers employed the gun due to its low weight and consequent high maneuverability. The Pak 36 was also used by Axis-allied, second-line, garrison and training units until the end of the war. 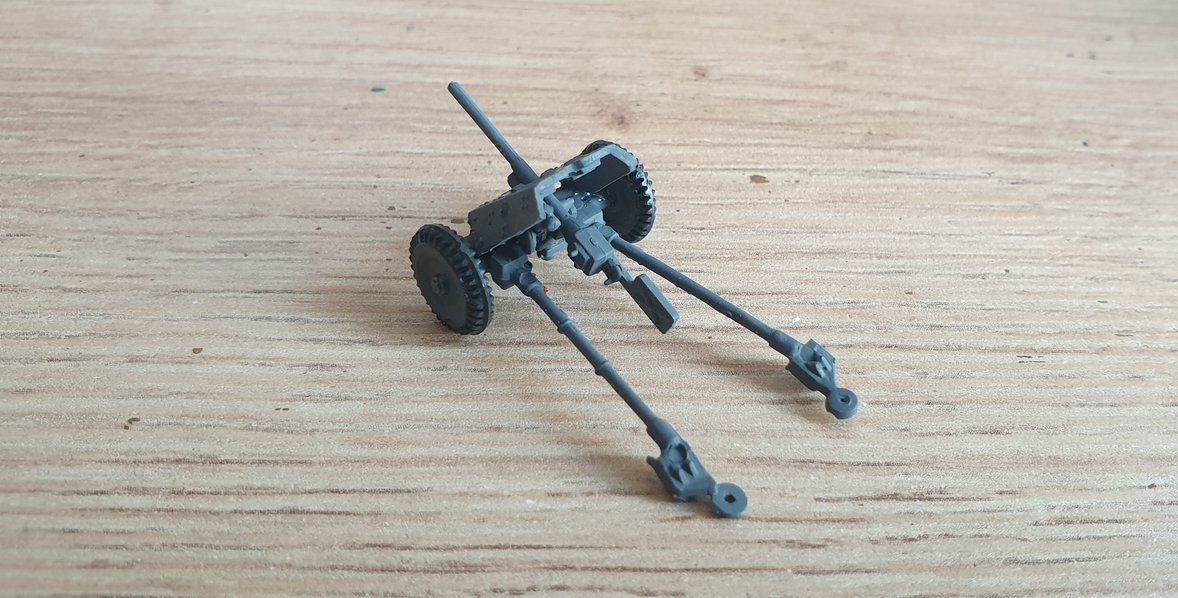 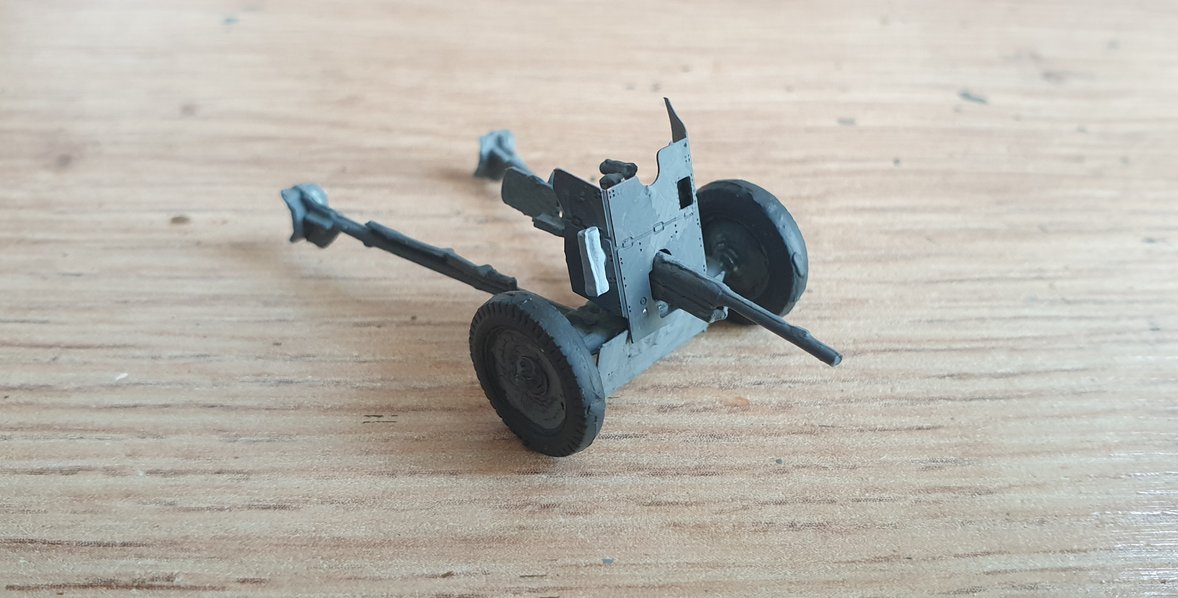 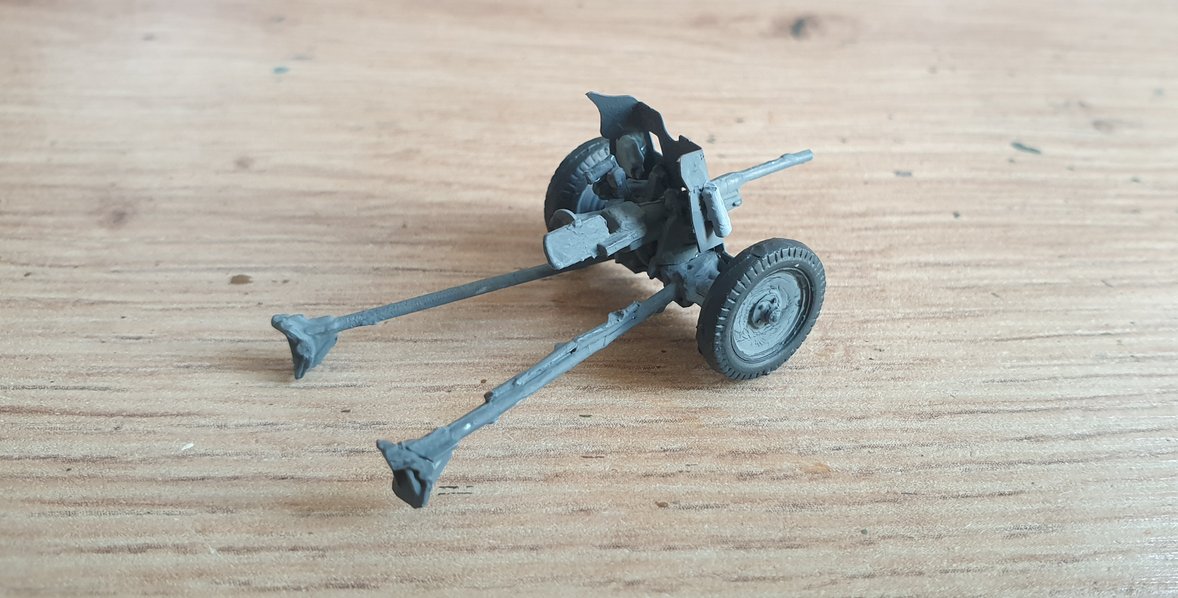 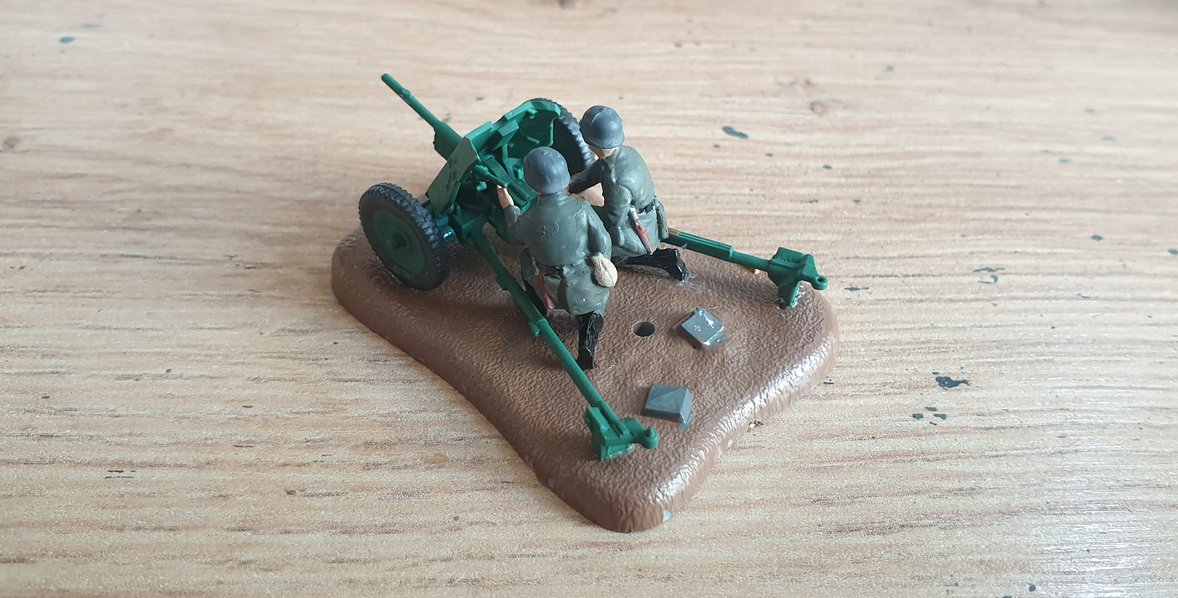