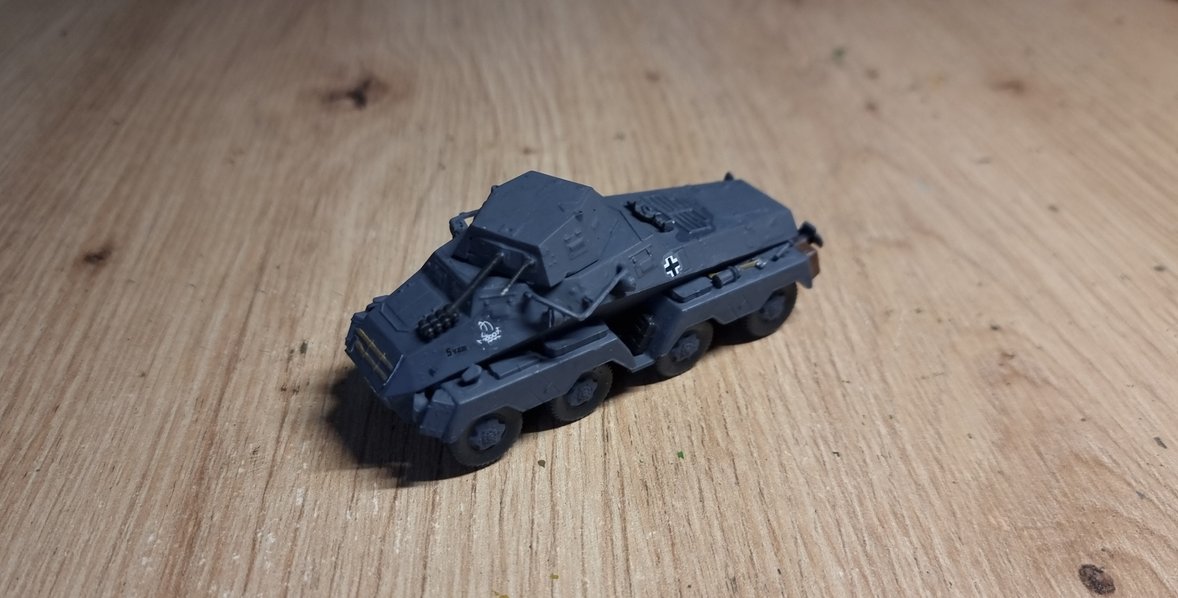 In the German Army, armoured cars were intended for the traditional cavalry missions of reconnaissance and screening. They scouted ahead and to the flank of advancing mechanized units to assess enemy location, strength and intention. Their primary role was reconnaissance, but they would engage similar or light units and at times attempt to capture enemy patrols.

The first of the German armoured cars, the Sd.Kfz. 231 was based on modified Daimler-Benz, Büssing or Magirus 6x4 truck chassis. The 231 was armed with a 2 cm KwK 30 L/55autocannon, and a Maschinengewehr 13 machine gun . It had a second driver's position in the rear so that the vehicle could be driven either forwards or backwards with relative ease. The 231 was introduced into service in 1932 and began to be replaced in 1937 when the German Army switched production to 8-wheeled armoured cars instead of 6-wheeled. Despite being replaced, they were used by Aufklärungs('reconnaissance') units during the Invasion of Poland, the Battle of France, and the invasion of the USSR. They were withdrawn afterwards for use in internal security and training. The crew consisted of a commander, gunner, driver, and a radio operator/rear driver. 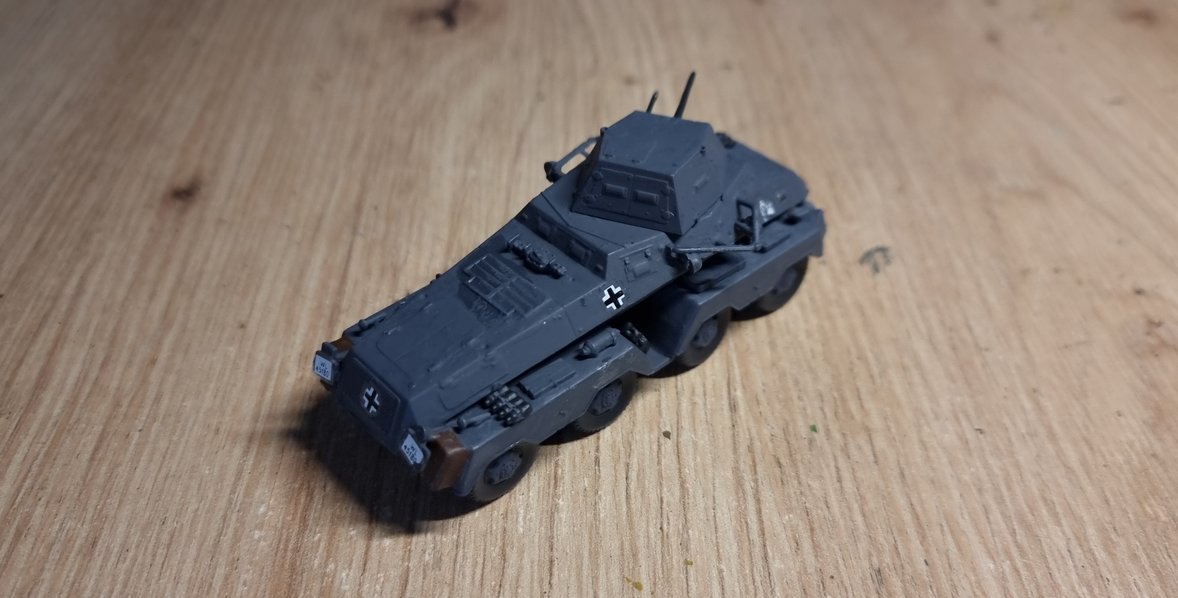