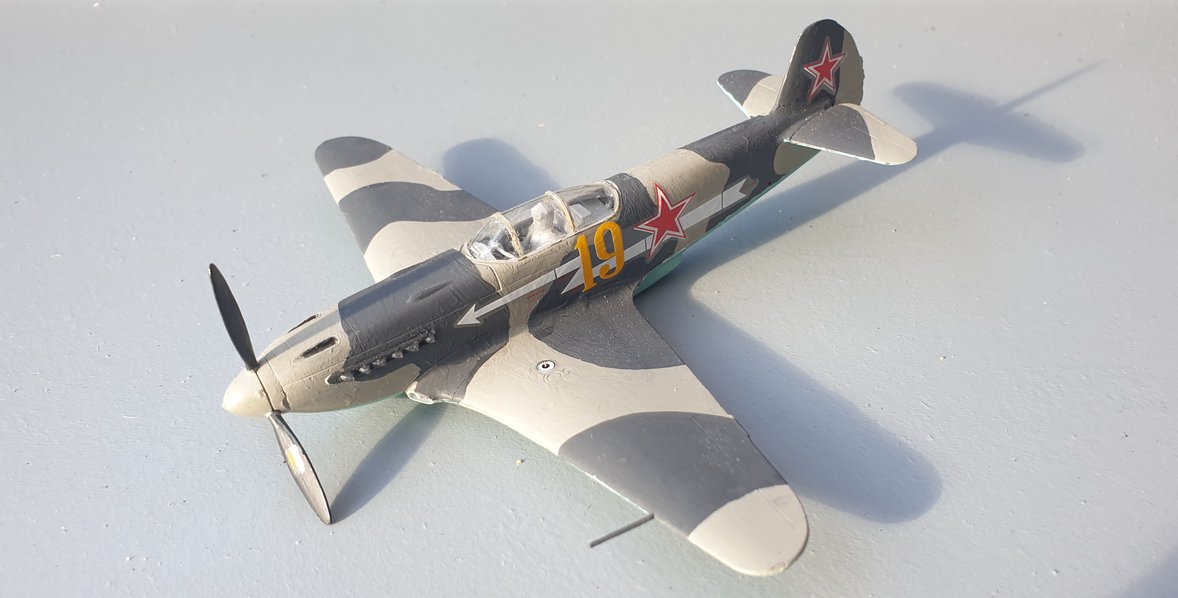 The Yakovlev Yak-3 (Russian: Яковлев Як-3) was a single-engine, single-seat World War II Soviet fighter. Robust and easy to maintain, it was much liked by both pilots and ground crew. One of the smallest and lightest combat fighters fielded by any combatant during the war, its high power-to-weight ratio gave it excellent performance and it proved to be a formidable dogfighter.

Marcel Albert, a World War II French ace who flew the Yak-3 in the USSR with the Normandie-Niémen Group, considered it a superior aircraft to the P-51D Mustang and Supermarine Spitfire. It was also flown by Polish Air Forces (of the Polish People's Army formed in USSR) and the Yugoslav Air Force, after the war. 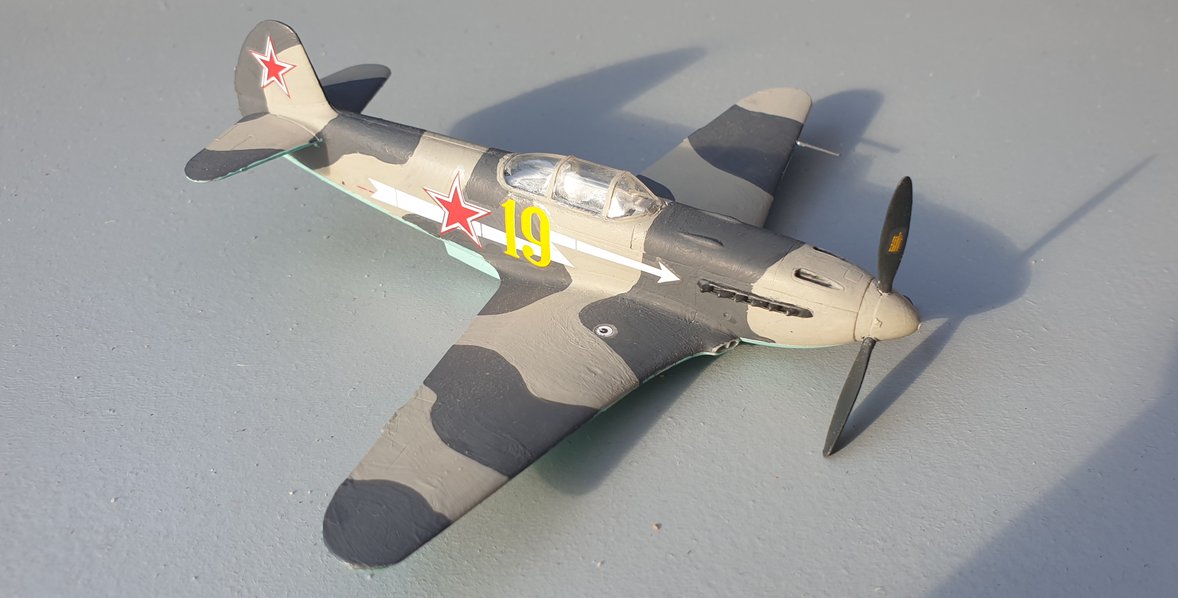 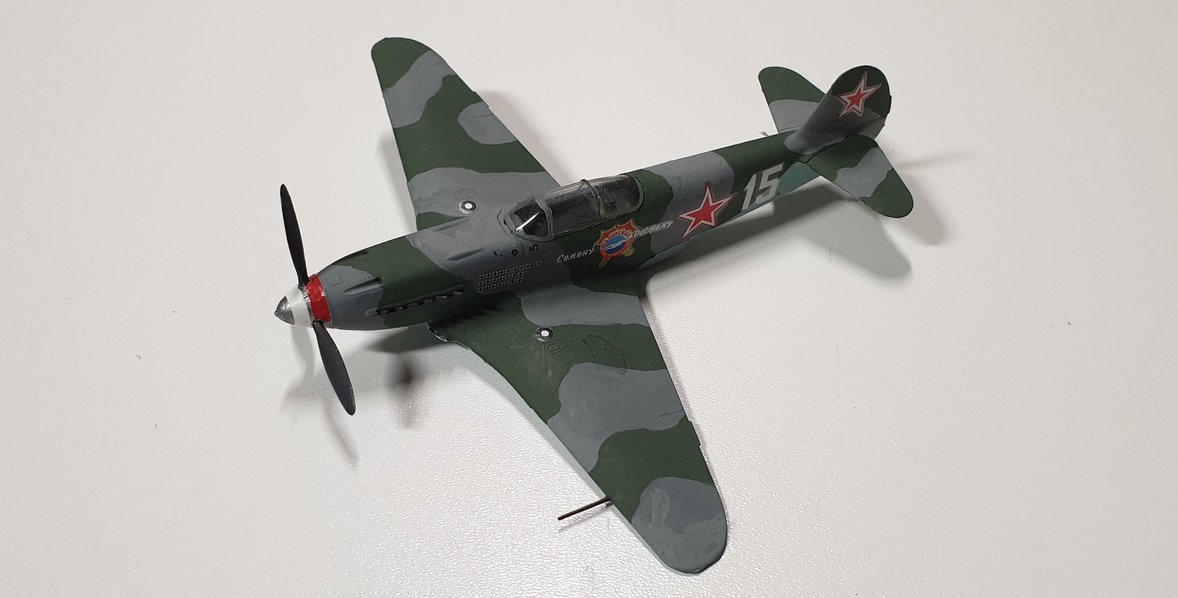 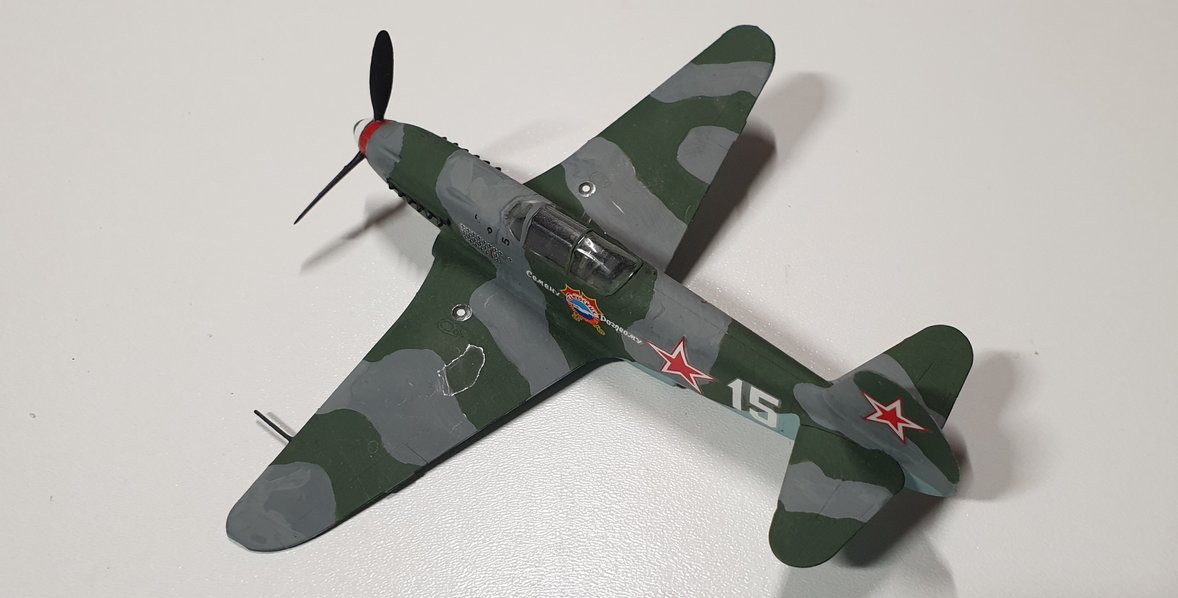