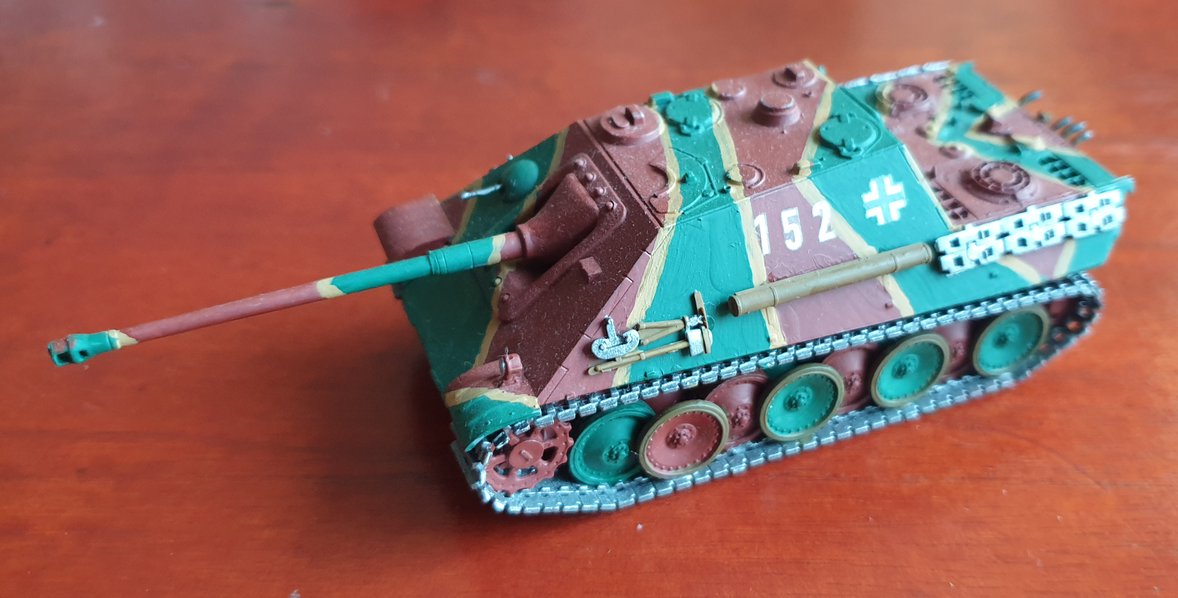 The Jagdpanther (German: "hunting Panther"), Sd.Kfz. 173, was a tank destroyer (Jagdpanzer, a self-propelled anti-tank gun) built by Germany during World War II. The Jagdpanther combined the 8.8 cm Pak 43 anti-tank gun, similar to the main gun of the Tiger II, and the armor and suspension of the Panther chassis. 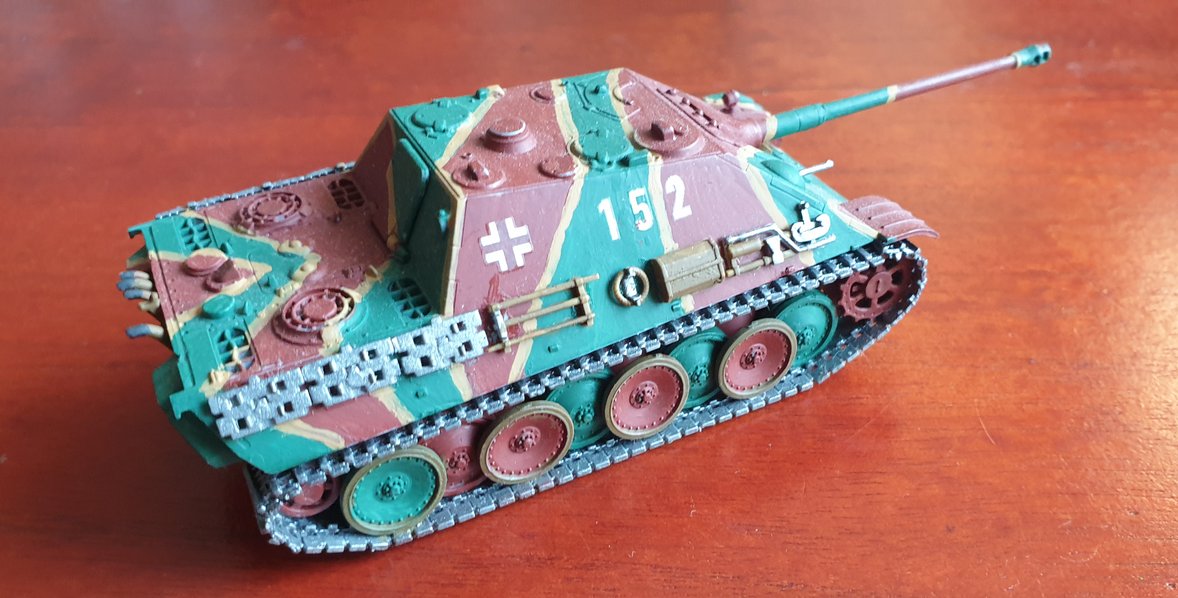 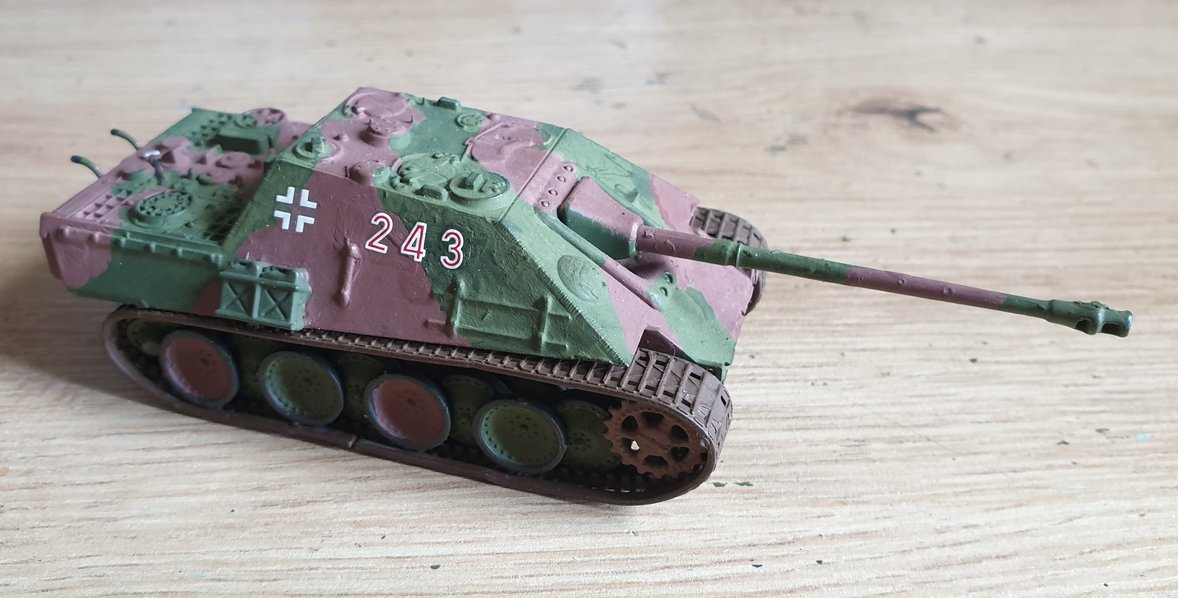 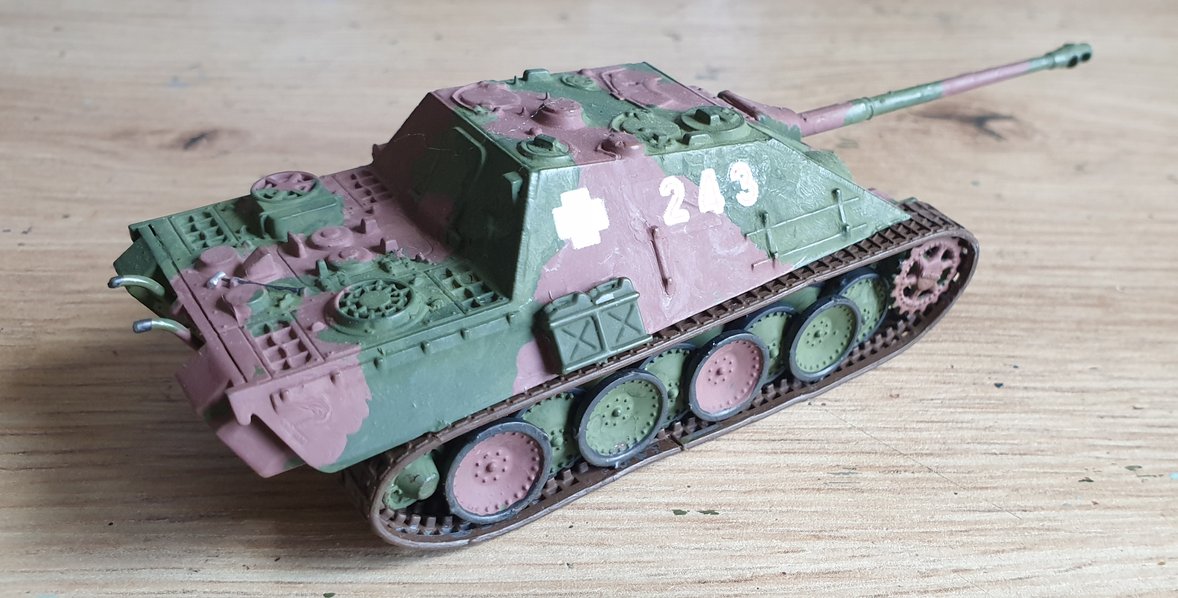