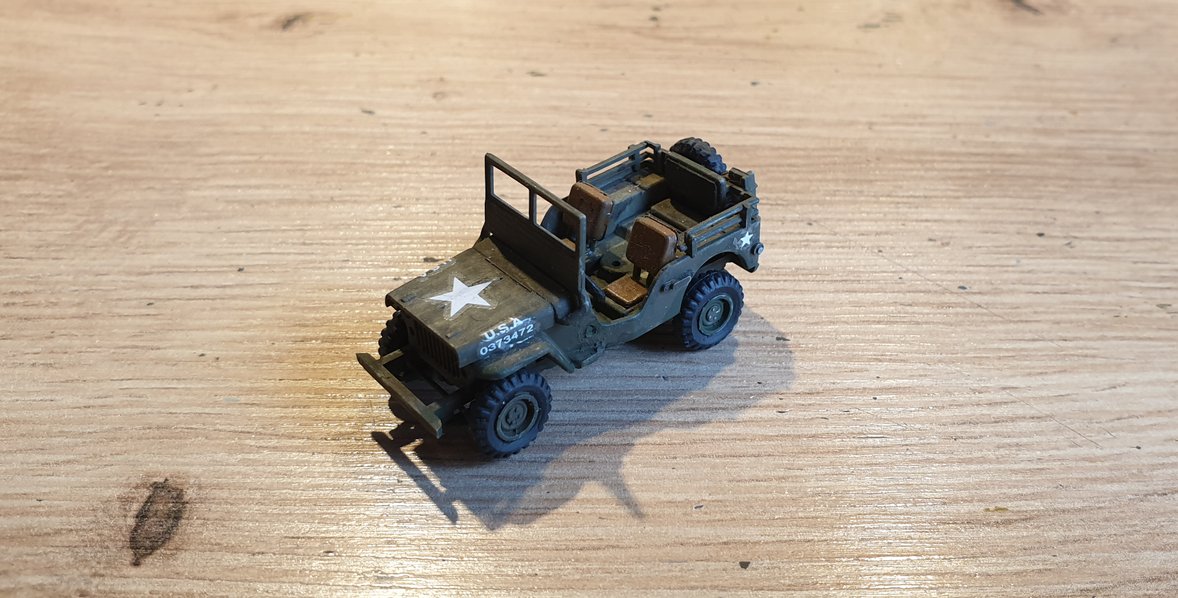 The Willys MB and the Ford GPW, both formally called the U.S. Army Truck, 1⁄4-ton, 4×4, Command Reconnaissance, commonly known as the Willys Jeep, Jeep, or jeep, and sometimes referred to by its supply catalogue designation G503, were highly successful American off-road capable light military utility vehicles built in large numbers to a standardized design for the United States and other Allied forces in World War II from 1941 to 1945.

The jeep became the primary light wheeled transport vehicle of the United States military and its allies, with President Eisenhower once calling it "one of three decisive weapons the U.S. had during WWII." It was the world's first mass-produced four-wheel drive car; almost 650,000 units were built, constituting a quarter of the total U.S. non-combat motor vehicles produced during the war, and almost two-thirds of the 988,000 light 4WD vehicles produced, counted together with the Dodge WC series. Large numbers of jeeps were provided to U.S. allies, including Soviet Union at the time — aside from large amounts of 11⁄2- and 21⁄2-ton trucks, some 50,000 1⁄4-ton jeeps and 25,000 3⁄4-ton Dodges were shipped to Russia during WWII - another example of how the Allies out-produced the Axis.

Historian Charles K. Hyde wrote: "In many respects, the jeep became the iconic vehicle of World War II, with an almost mythological reputation of toughness, durability, and versatility." Not only did it become the workhorse of the American military, as it replaced the use of horses and other draft animals (still heavily used in World War I) in every role, from cavalry units to supply trains, but improvised field modifications also made the jeep capable of just about any other function G.I.s could think of. Moreover: military jeeps were adopted by countries all over the world, to this day – so much that they have become the most widely used and recognizable military vehicle in history.

Dwight D. Eisenhower, who was Supreme Commander of the Allied Expeditionary Force in Europe in World War II, wrote in his memoirs that most senior officers regarded it as one of the five pieces of equipment most vital to success in Africa and Europe[nb 6] General George Marshall, Chief of Staff of the US Army during the war, called the vehicle "America's greatest contribution to modern warfare." In 1991, the MB Jeep was designated an "International Historic Mechanical Engineering Landmark" by the American Society of Mechanical Engineers. 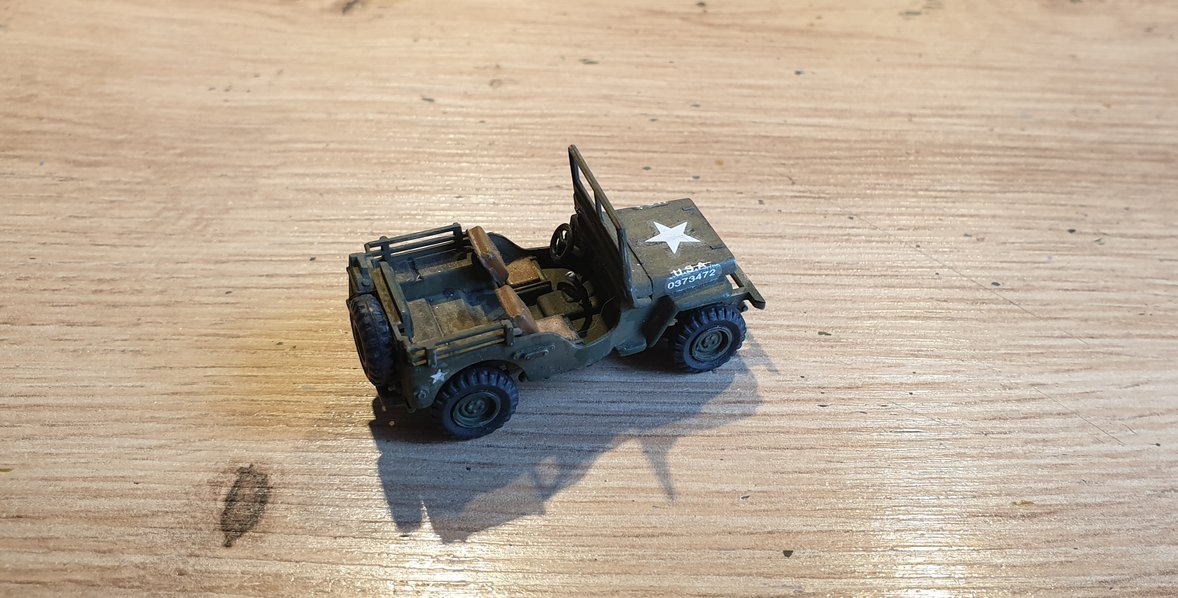 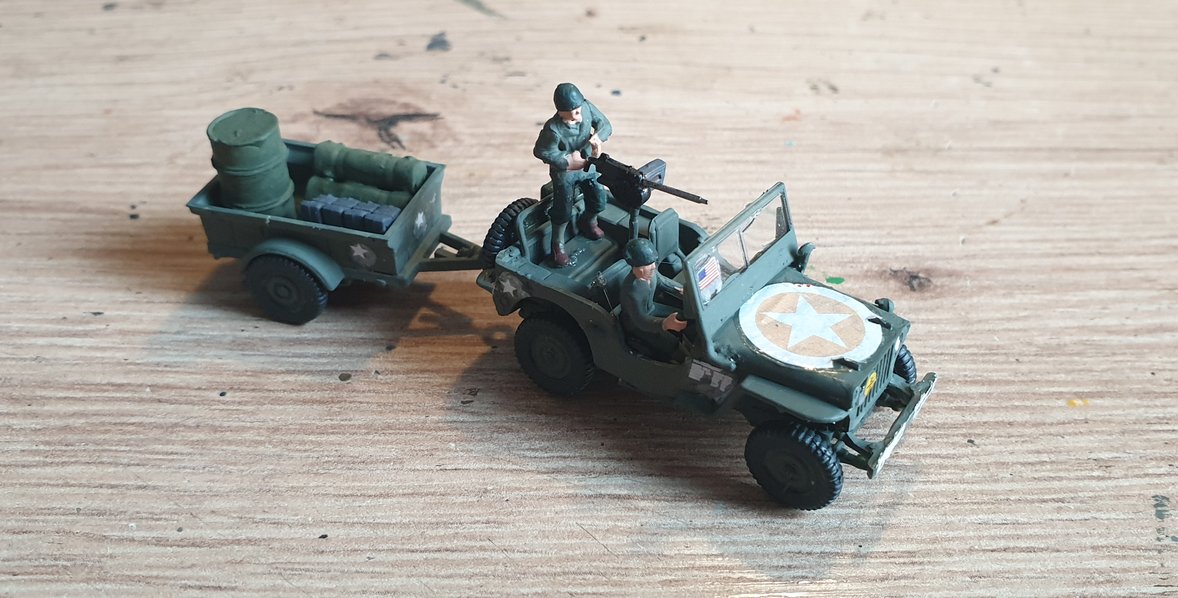 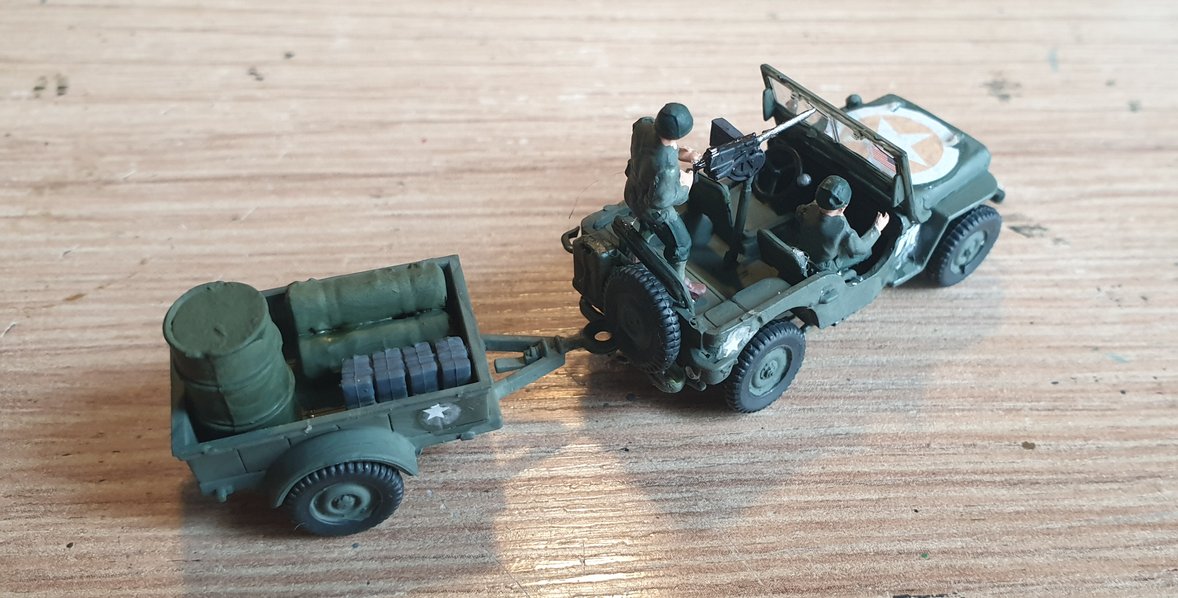 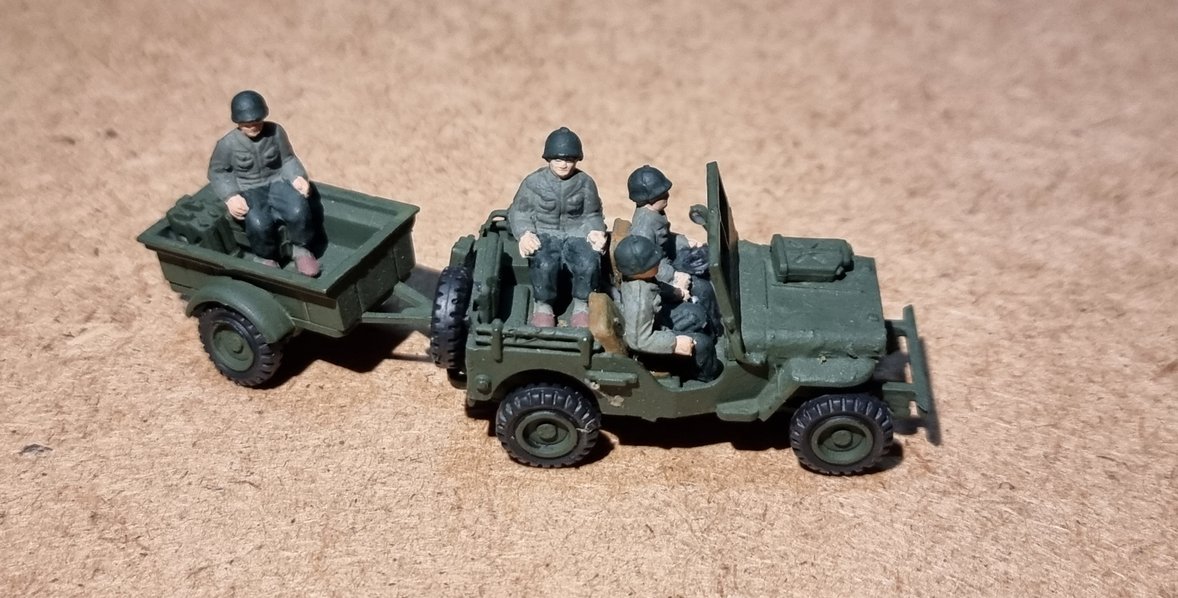 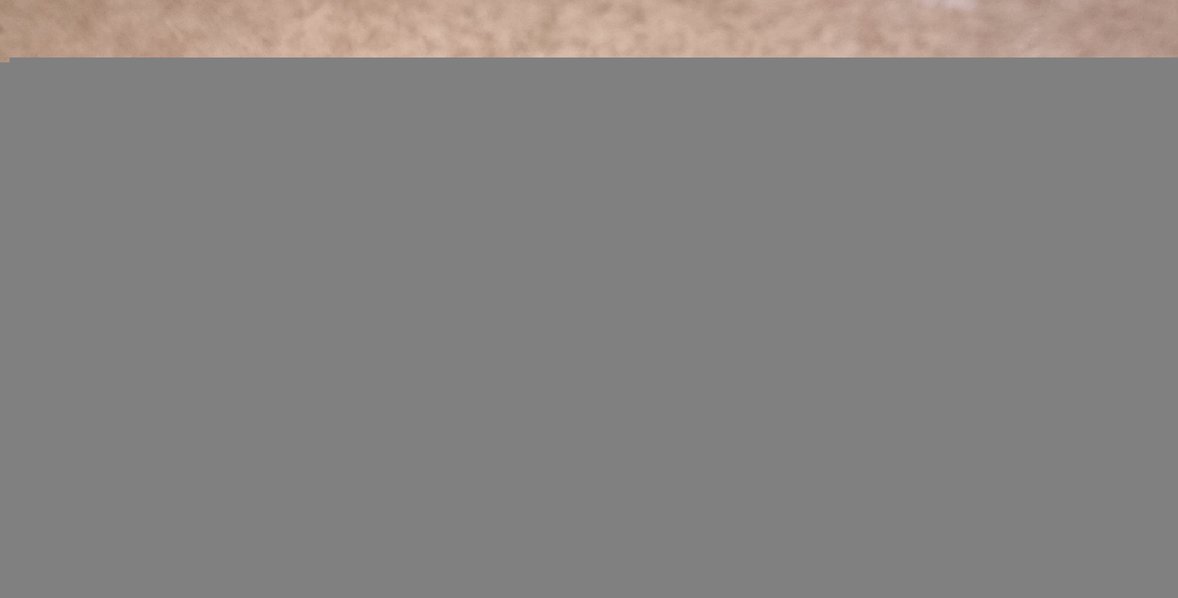 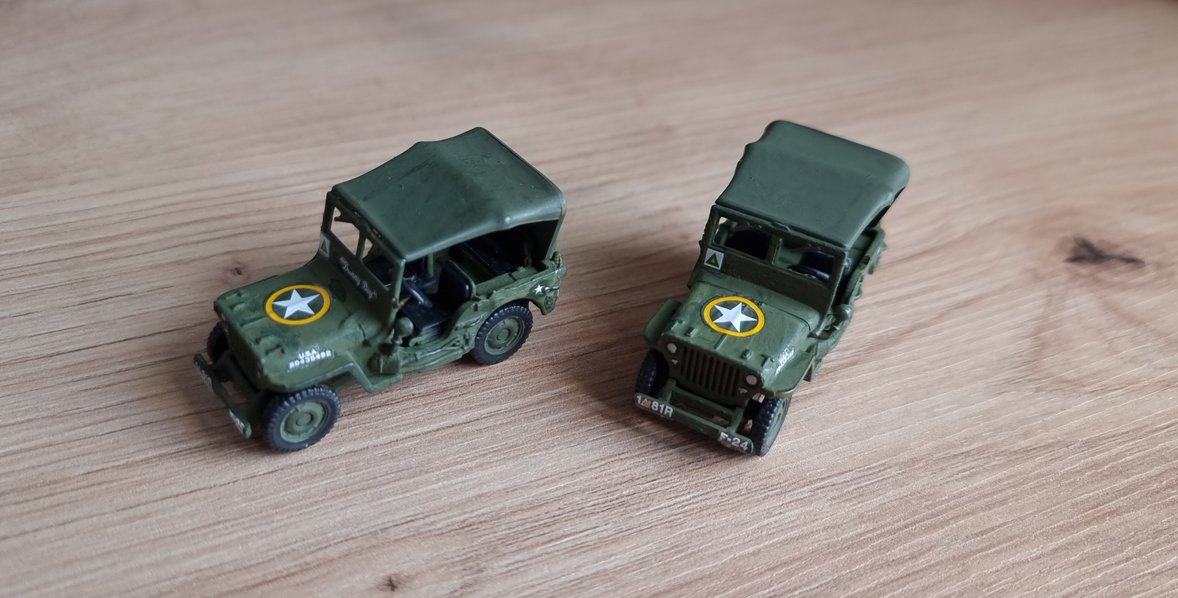 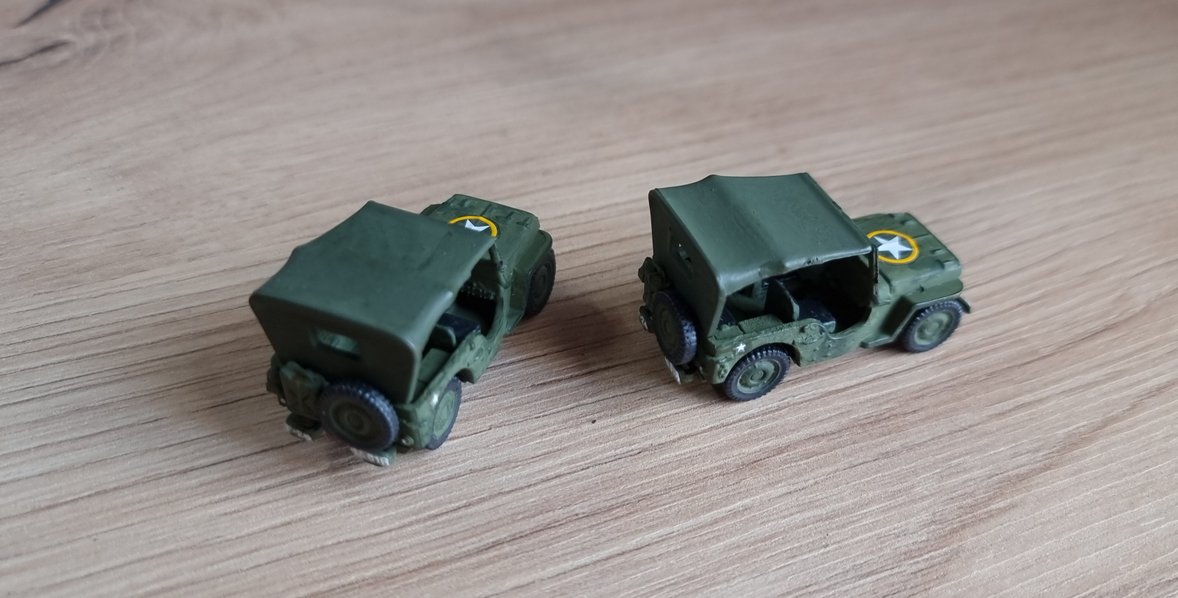 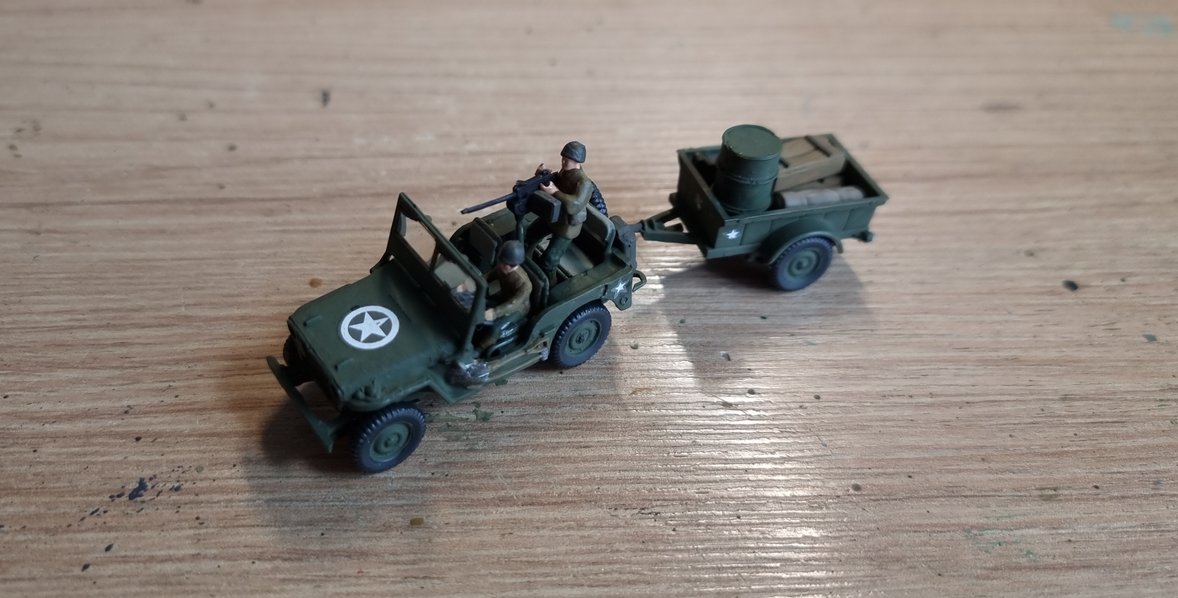 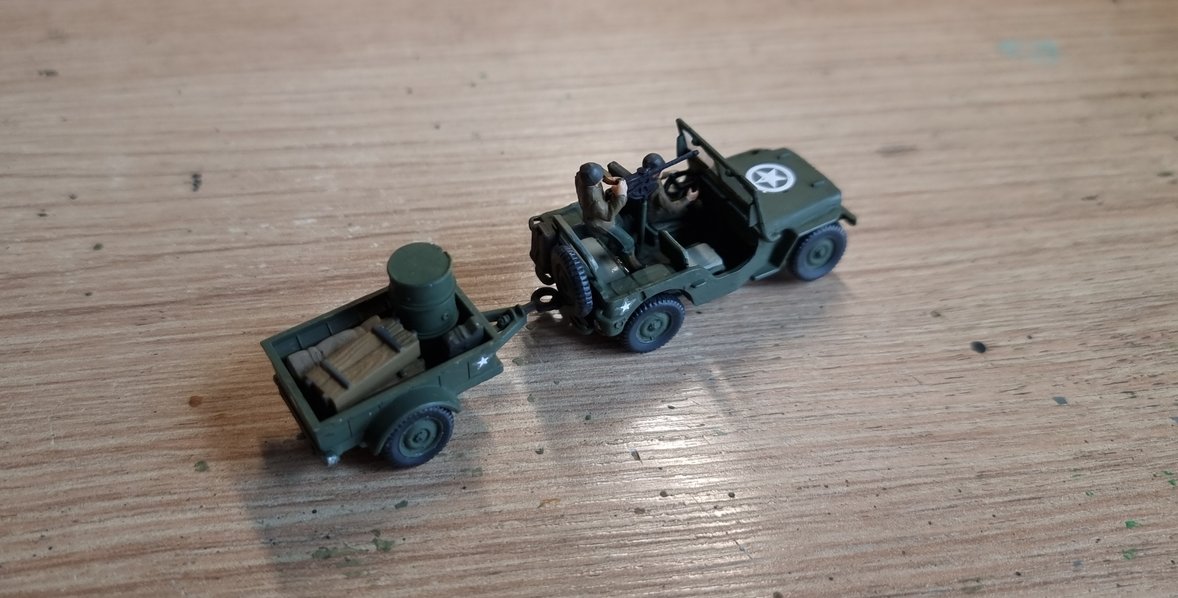 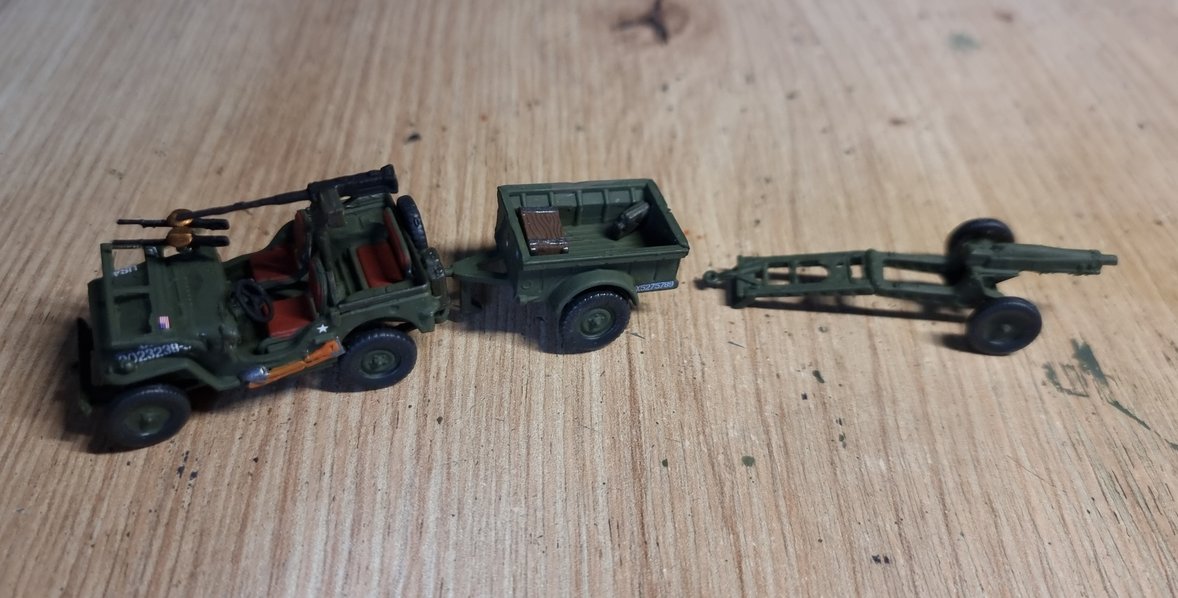 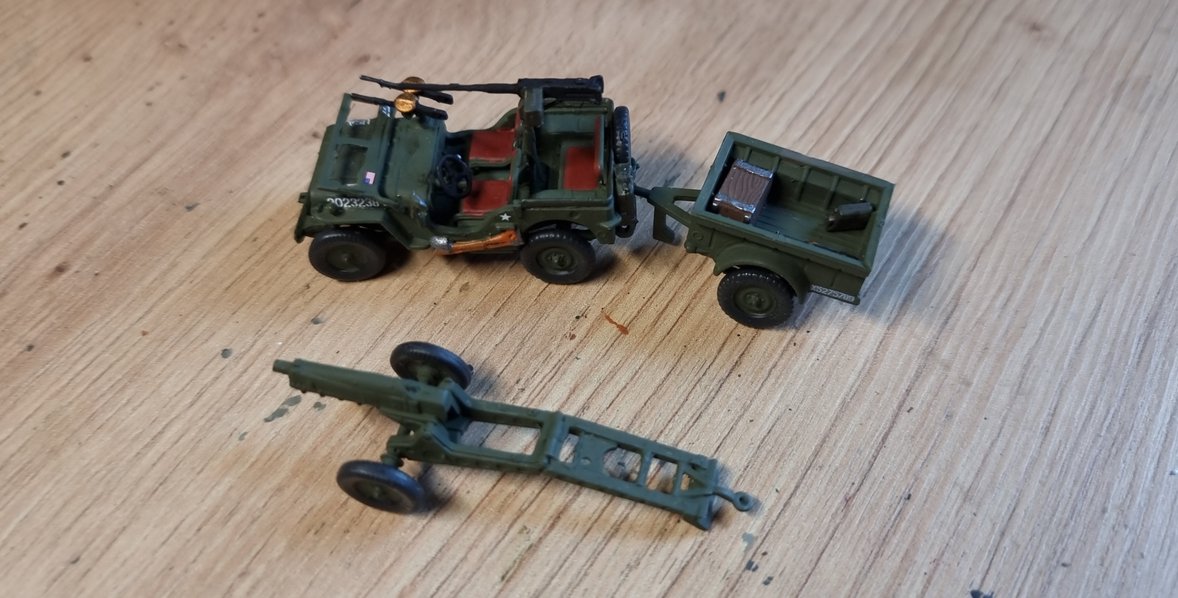