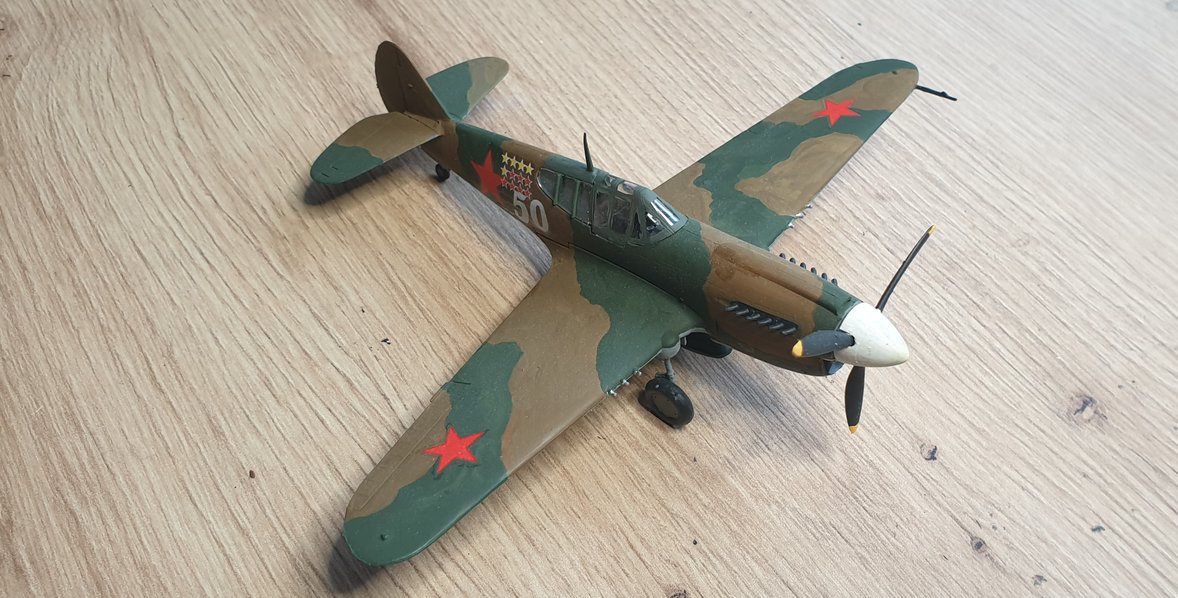 The Soviet Voyenno-Vozdushnye Sily (VVS; "Military Air Forces") and Morskaya Aviatsiya (MA; "Naval Air Service") also referred to P-40s as "Tomahawks" and "Kittyhawks". In fact, the Curtiss P-40 Tomahawk / Kittyhawk was the first Allied fighter supplied to the USSR under the Lend-Lease agreement.The USSR received 247 P-40B/Cs (equivalent to the Tomahawk IIA/B in RAF service) and 2,178 P-40E, -K, -L, and -N models between 1941 and 1944. The Tomahawks were shipped from Great Britain and directly from the US, many of them arriving incomplete, lacking machine guns and even the lower half of the engine cowling. In late September 1941, the first 48 P-40s were assembled and checked in the USSR. Test flights showed some manufacturing defects: generator and oil pump gears and generator shafts failed repeatedly, which led to emergency landings. The test report indicated that the Tomahawk was inferior to Soviet "M-105P-powered production fighters in speed and rate of climb. However, it had good short field performance, horizontal maneuverability, range, and endurance." Nevertheless, Tomahawks and Kittyhawks were used against the Germans. The 126th IAP, fighting on the Western and Kalinin Fronts, were the first unit to receive the P-40. The regiment entered action on 12 October 1941. By 15 November 1941, that unit had shot down 17 German aircraft. However, Lt (SG) Smirnov noted that the P-40 armament was sufficient for strafing enemy lines but rather ineffective in aerial combat. Another pilot, S.G. Ridnyy (Hero of Soviet Union), remarked that he had to shoot half the ammunition at 50–100 meters (165–340 ft) to shoot down an enemy aircraft. 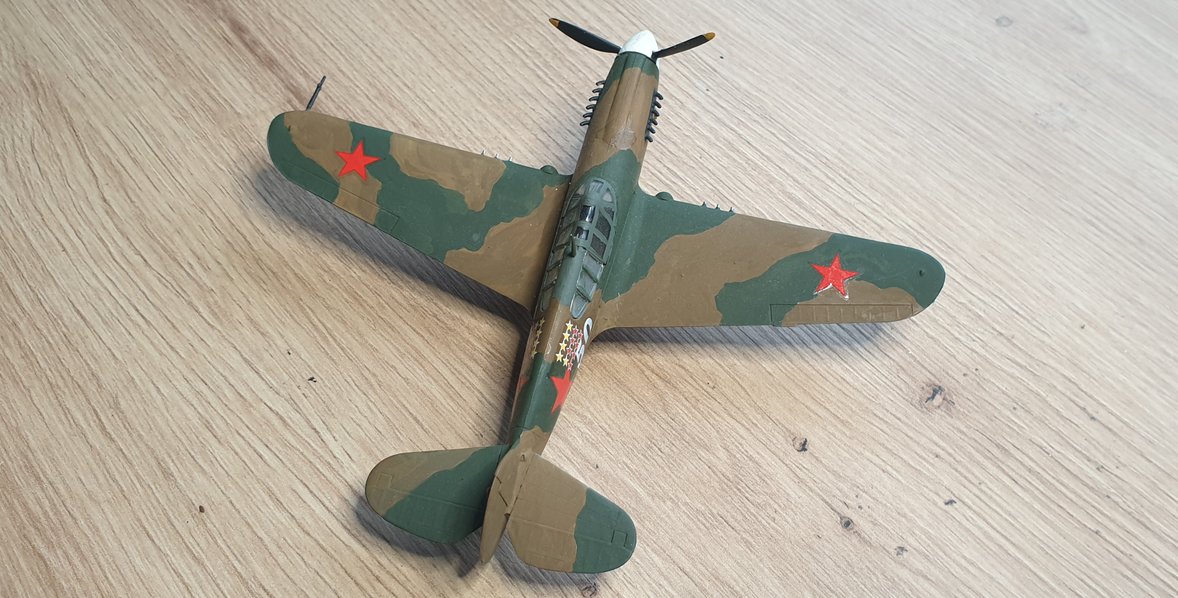