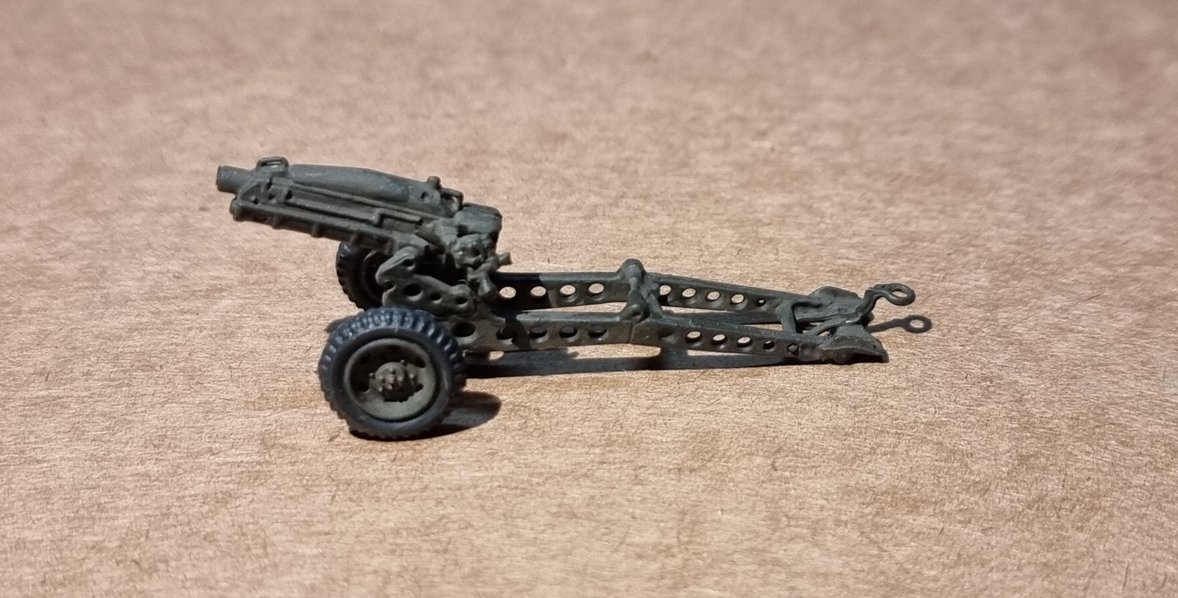 The 75mm Pack Howitzer M1 (redesignated the M116 in 1962) was an artillery piece used by the United States. It was designed in the 1920s to meet a need for a howitzer that could be moved across difficult terrain. The gun and carriage were designed so that it could be broken down into several pieces to be carried by pack animals. The gun saw combat in World War II with the United States Army (primarily used by airborne units), with the United States Marine Corps, and was also supplied to foreign forces.

In addition to the pack / air portable configuration, the gun was mounted on a conventional carriage to serve as a field artillery piece. The M2 and M3 are derived vehicle-mounted howitzers used in the 75mm HMC M8 and some LVT models. In addition, the M1 in its original version was mated to a number of other self-propelled carriages, though only one of those – 75mm HMC T30 – reached mass production.

Two major lend lease recipients of the M1 were United Kingdom (826 pack howitzers) and China (637 pack howitzers and 125 field howitzers). 68 pieces were supplied to France, and 60 to various countries in Latin America.

The 75 mm howitzer was also used by Australian forces – two mountain batteries and some other units. 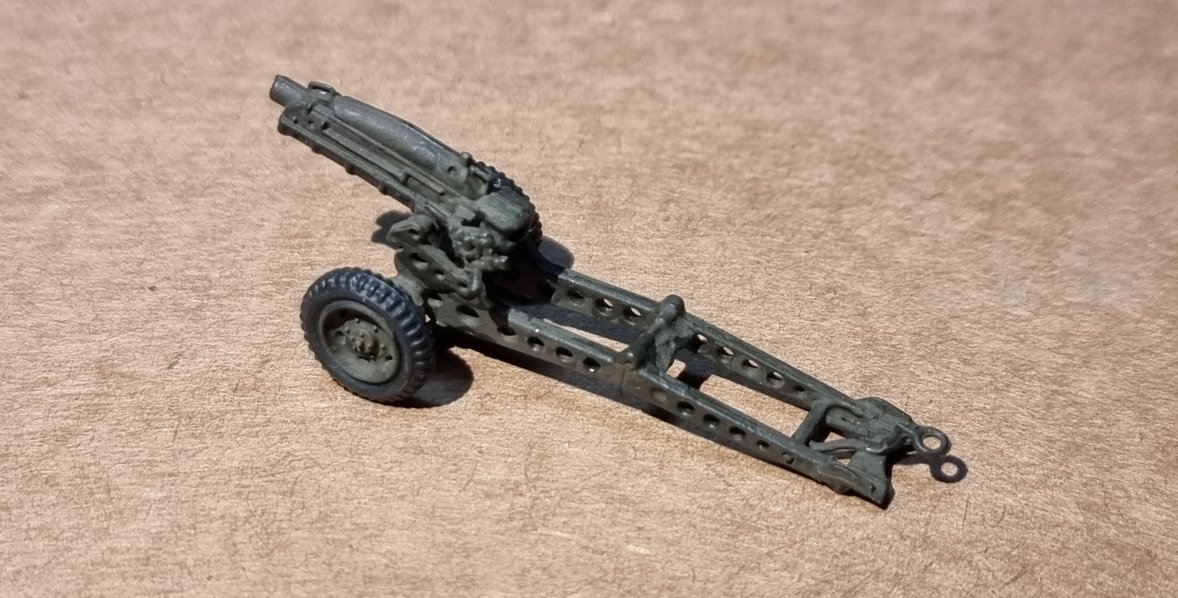