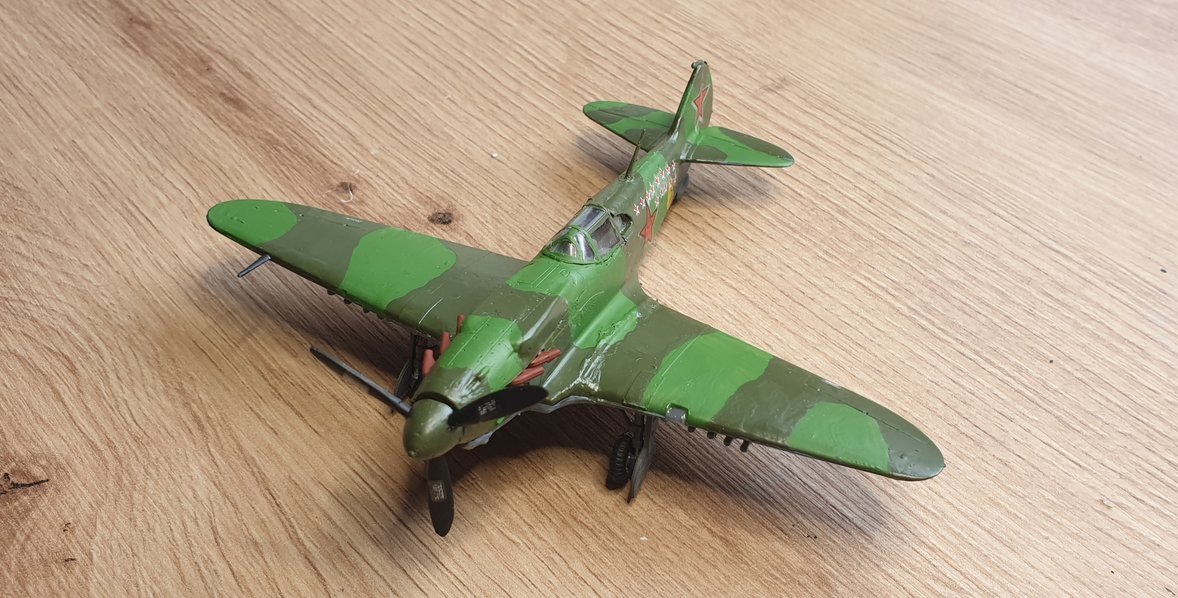 The Lavochkin-Gorbunov-Gudkov LaGG-3 (Лавочкин-Горбунов-Гудков ЛаГГ-3) was a Soviet fighter aircraft of World War II. It was a refinement of the earlier LaGG-1 and was one of the most modern aircraft available to the Soviet Air Force at the time of Germany's invasion in 1941. Despite its wooden construction, it was both overweight and underpowered. At one point in the war, on average 12 LaGG-3s were being completed daily and 6,528 had been built in total when Factory 31 in Tbilisi switched production to the Yak-3 in 1944. 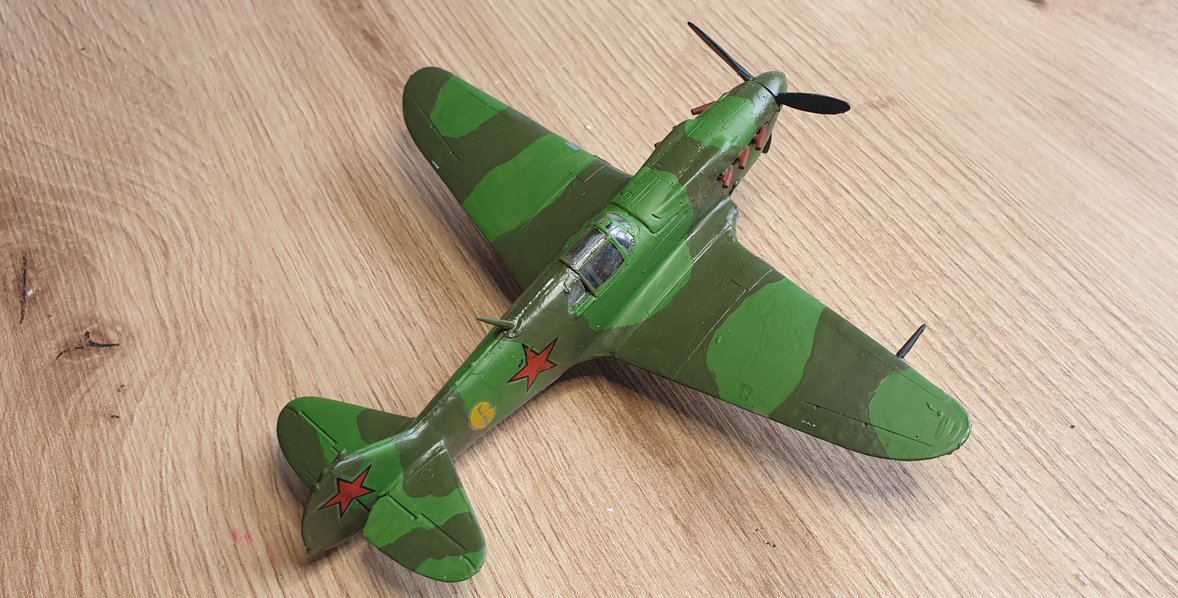