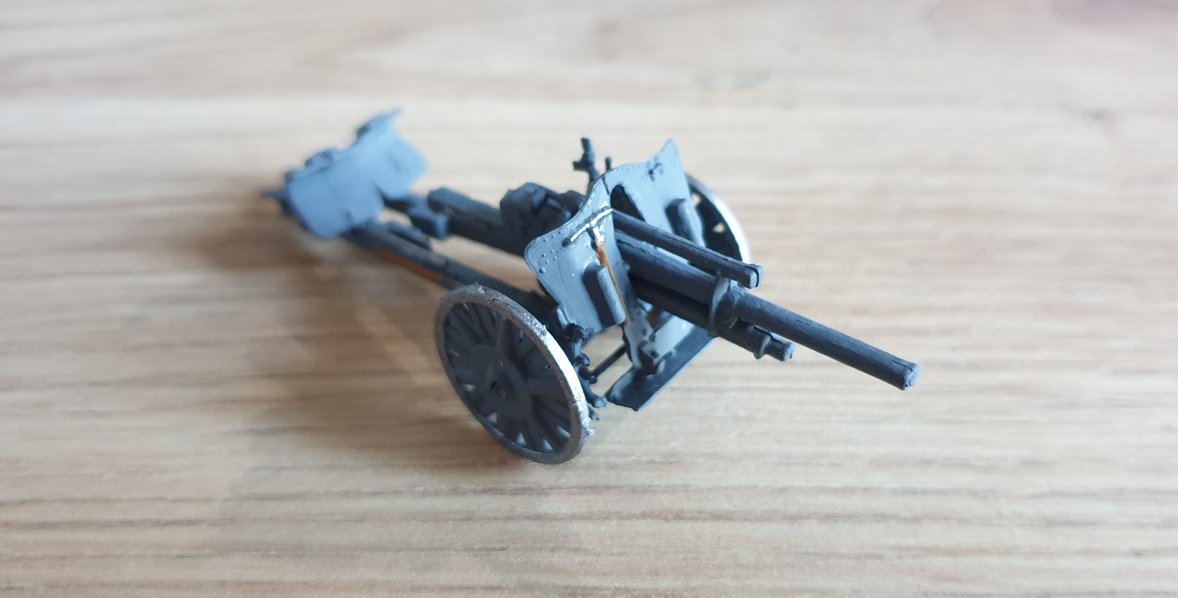 The 10.5 cm leFH 18 (German: leichte Feldhaubitze "light field howitzer") is a German light howitzer used in World War II and the standard artillery piece of the Wehrmacht, adopted for service in 1935 and used by all divisions and artillery battalions. From 1935 to the end of the war, 11,848 were produced, along with 10,265 of the leFH 18/40 variant.

Designed in the late 1920s, it represented a major advance on its predecessor the 10.5 cm leFH 16. It was superior in caliber to its early opponents in the war, with adequate range and firepower, but the modern split trail gun carriage that provided it with more stability and traverse also rendered it overly heavy for a mobile role in the largely horse-drawn artillery battalions of the German army, particularly in the mud and snow of the Eastern Front.

The leFH 18 was further developed as the leFH 18M and leFH 18/40. Beginning in 1942, self-propelled versions were created by fitting the howitzer on a Panzer II, H35, Char B1 or 37L chassis. It was also used to equip German allies and neutral countries in Europe prior to and during the war. 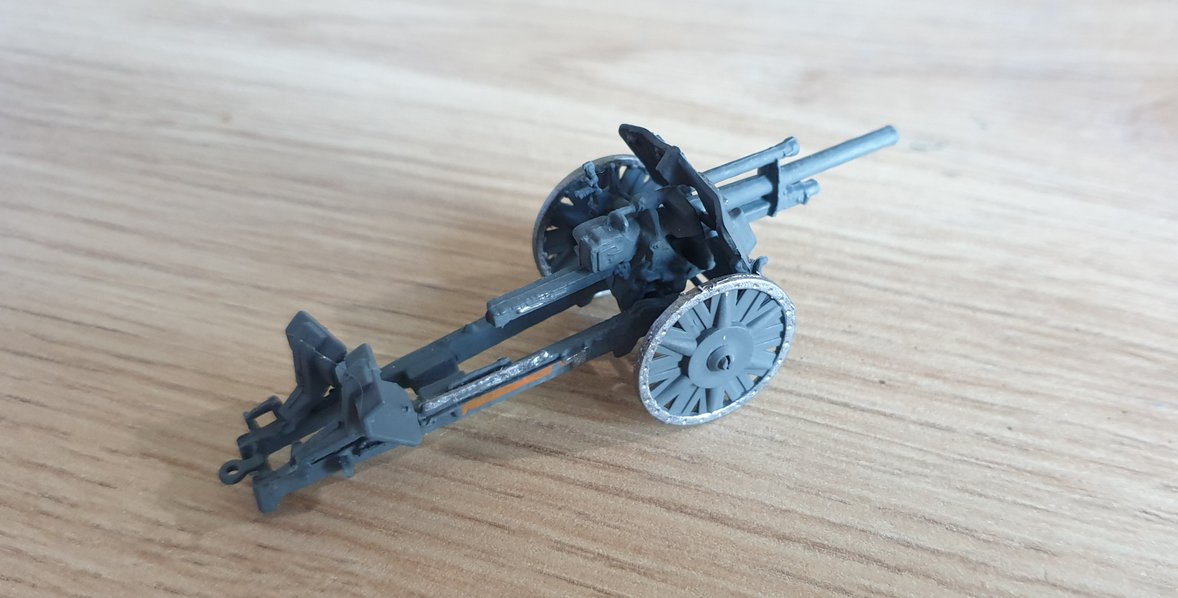 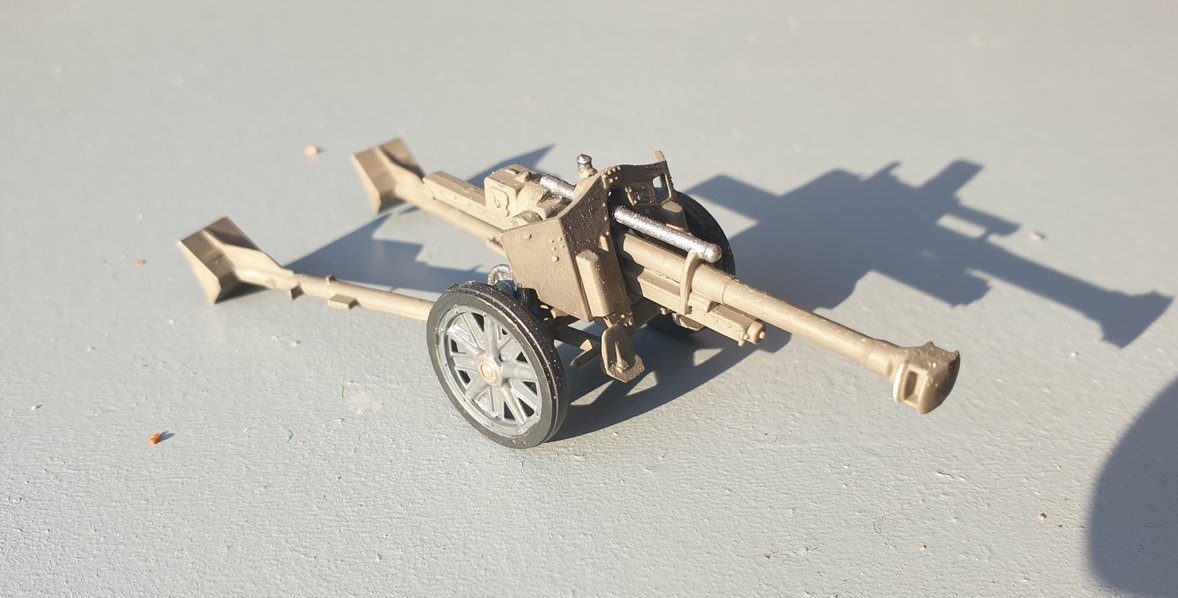 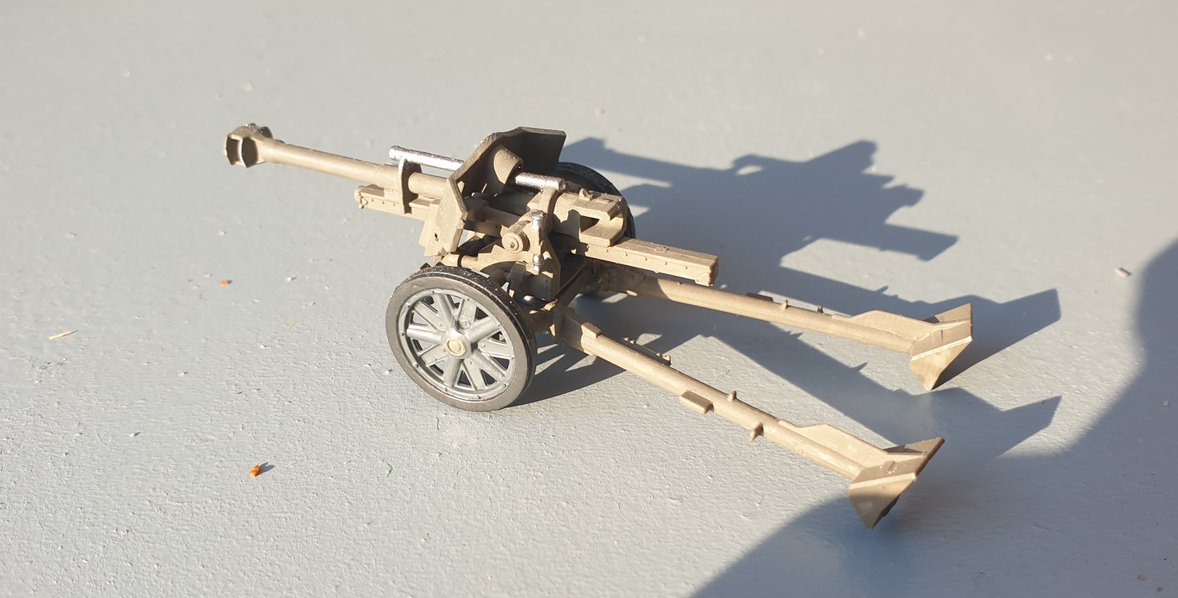