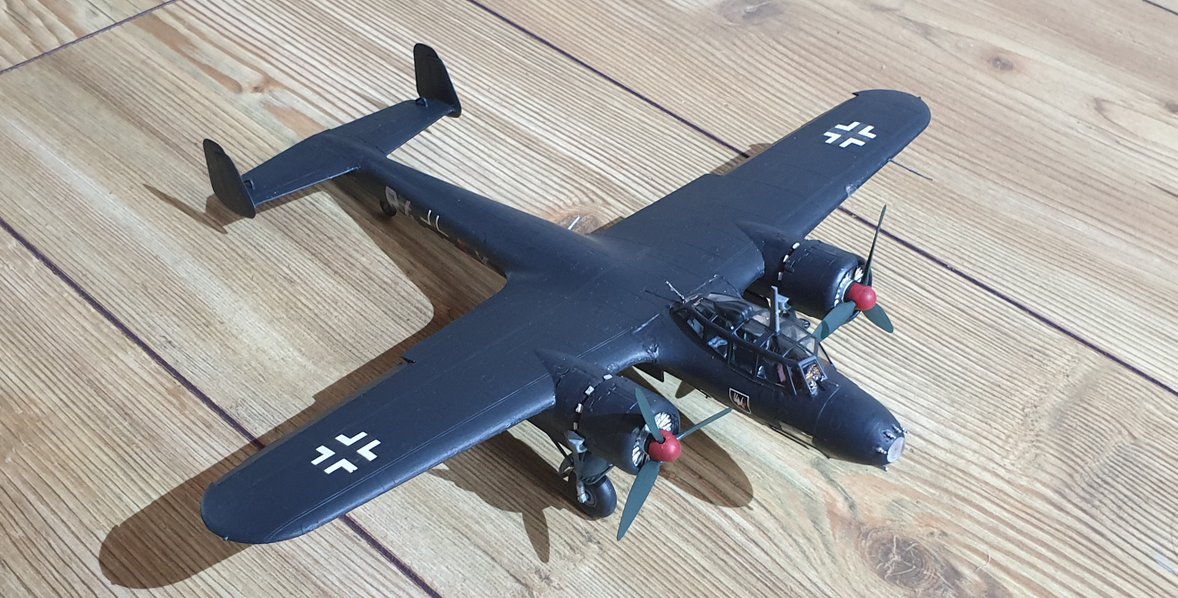 The Dornier Do 17, is a twin-engined light bomber produced by Dornier Flugzeugwerke for the German Luftwaffe during World War II. Designed in the early 1930s as a Schnellbomber ("fast bomber") intended to be fast enough to outrun opposing aircraft, the lightly built craft had a twin tail and "shoulder wing". Sometimes referred to as the Fliegender Bleistift ("flying pencil"), it was popular among its crews due to its handling, especially at low altitude, which made the Do 17 harder to hit than other German bombers.

The Do 17 made its combat debut in 1937 during the Spanish Civil War, operating in the Condor Legion in various roles. Along with the Heinkel He 111 it was the main bomber type of the German air arm in 1939–1940. The Dornier was used throughout the early war, and saw action in significant numbers in every major campaign theatre as a front line aircraft until the end of 1941, when its effectiveness and usage was curtailed as its bomb load and range were limited.

Production of the Dornier ended in mid-1940, in favour of the newer and more powerful Junkers Ju 88. The successor of the Do 17 was the much more powerful Dornier Do 217, which started to appear in strength in 1942. Some remaining Do 17s continued in various Luftwaffe roles until the end of the war, as a glider tug, research, and trainer aircraft. A considerable number were sent to other Axis nations, with few surviving the war. The last was scrapped in Finland.

The Dornier Do 17Z series was the most recognised and mass-produced variant, and saw more combat service than the E-U types. The type was modified as a result of combat experience during the Spanish Civil War. The forward fuselage was redesigned, with the cockpit area being "dropped", or extended further to enable a rear firing gunner position to be installed, and the canopy extended aft, until it was nearly parallel with the leading edge and wing root.

Later, the design was further modified to the Do 17 Z-10 Kauz II, the solid nose now containing an infrared searchlight for the Spanner Anlage infrared detection system. The infrared lamp in the nose was used to illuminate the target while the display unit in the windshield made the reflection visible to the pilot. The Z-10 was armed with four 7.92 mm (.312 in) MG 17 machine guns grouped above the IR light and two 20 mm MG FF in the lower nose. The crew could reload the 20 mm cannons' drum magazines internally. The Z-10 contained an IR searchlight (Spanner-Anlage) for the Spanner infrared detection system. A single Kauz II was equipped with and tested the Lichtenstein radar.

Only 10 of these Kauz II designs were converted from existing Z-series airframes. The Spanner system proved to be essentially useless and many Z-10 were left without any detection system. At least one Z-10, coded CD+PV, was used as a flying test bed to help developing the early low-UHF band B/C version of the Lichtenstein radar system in late 1941–1942. When the Z-10 was stripped of all non-night fighter equipment, it had a maximum weight of 7,300 kg (16,100 lb). Armament fit was similar to that of the Z-7, with an added MG 17 and an additional 1,000 rounds of ammunition in the nose section. Defensive gun positions included the B and C stand, each equipped with a single MG 15. 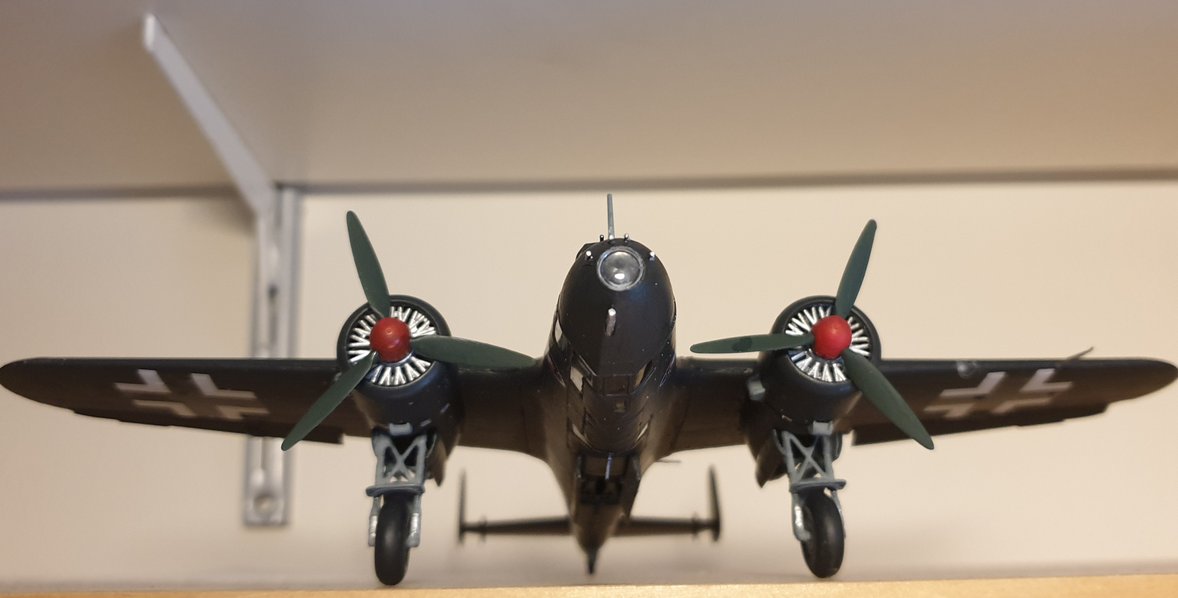 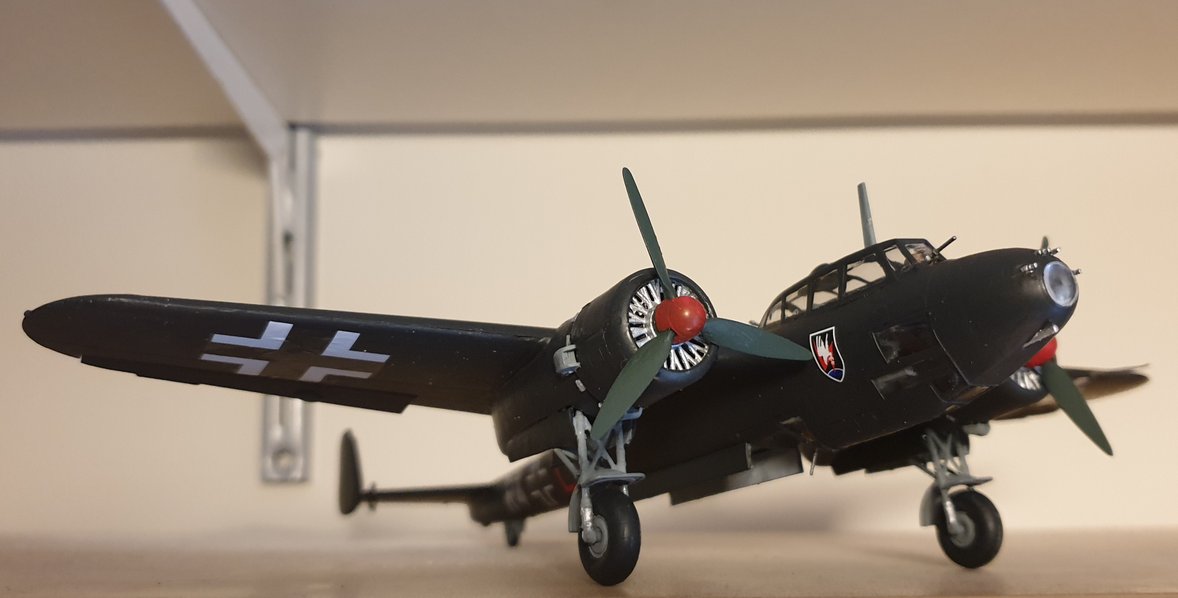 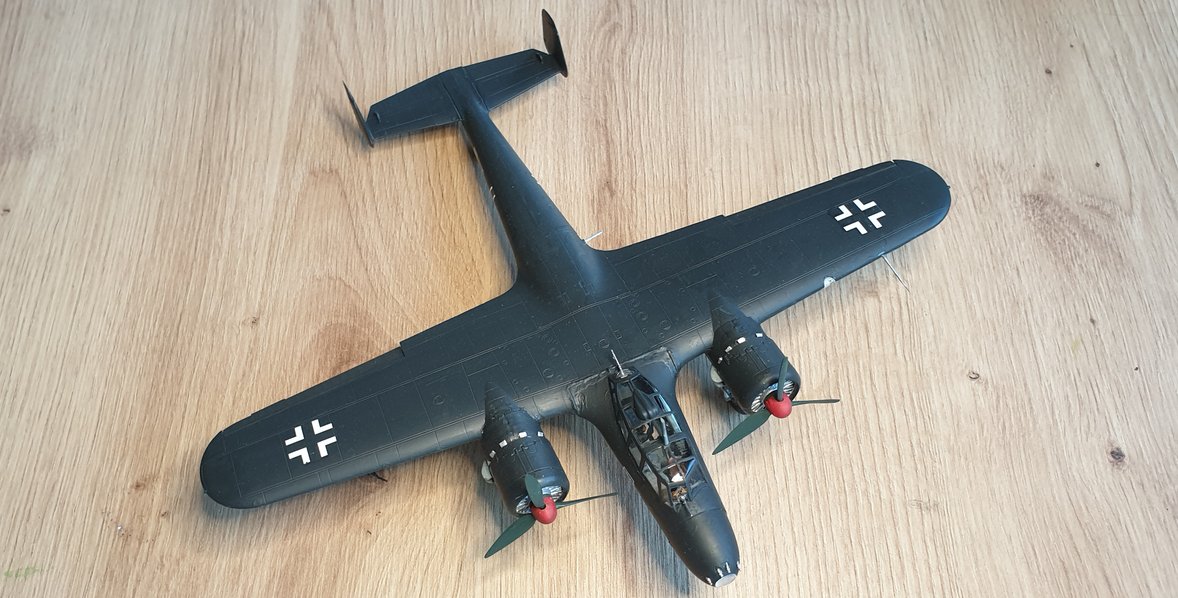