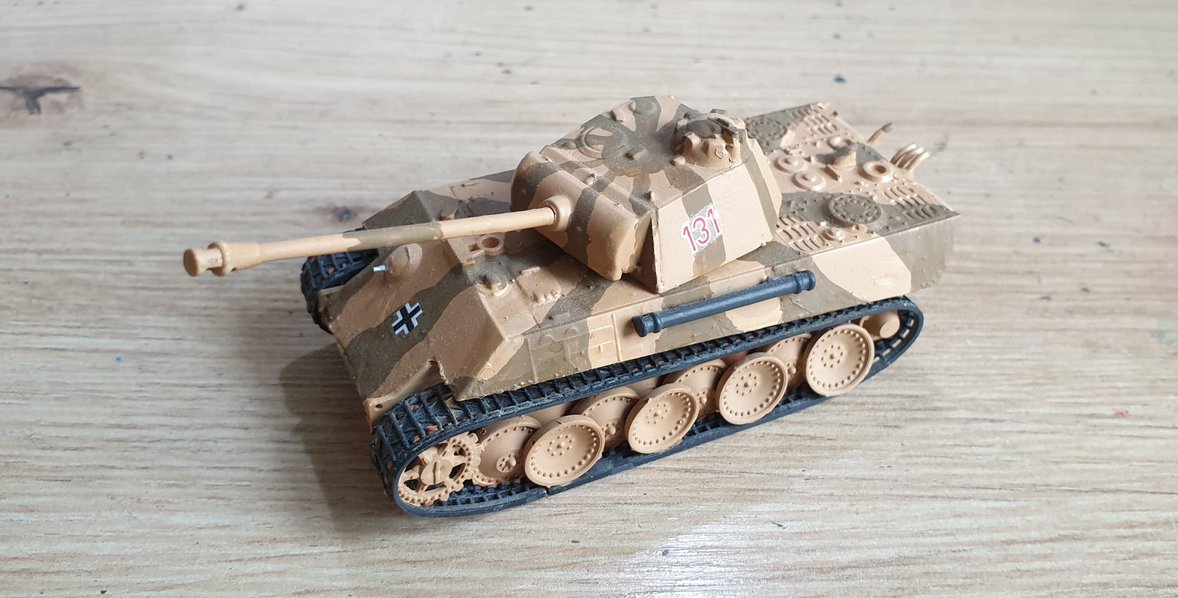 The Panther is a German medium tank deployed during World War II on the Eastern and Western Fronts in Europe from mid-1943 to the war's end in 1945. It had the ordnance inventory designation of Sd.Kfz. 171. It was designated as the Panzerkampfwagen V Panther until 27 February 1944, when Hitler ordered that the Roman numeral "V" be deleted. Contemporary English-language reports sometimes refer to it as the "Mark V".

The Panther was intended to counter the Soviet T-34 and to replace the Panzer III and Panzer IV. Nevertheless, it served alongside the Panzer IV and the heavier Tiger I until the end of the war. It is considered one of the best tanks of World War II for its excellent firepower and protection, although its reliability and mobility were less impressive; another drawback was the difficulty of maintenance in the field.

The Panther was a compromise. While having essentially the same Maybach V12 petrol (690 hp) engine as the Tiger I, it had more effective frontal hull armour, better gun penetration, was lighter and faster, and could traverse rough terrain better than the Tiger I. The trade-off was weaker side armour, which made it vulnerable to flanking fire. The Panther proved to be effective in open country and long-range engagements.

The Panther was far cheaper to produce than the Tiger I. Key elements of the Panther design, such as its armour, transmission, and final drive, were simplifications made to improve production rates and address raw material shortages. The overall design remained described by some as "overengineered". The Panther was rushed into combat at the Battle of Kursk in the summer of 1943 despite numerous unresolved technical problems, leading to high losses due to mechanical failure. Most design flaws were rectified by late 1943 and early 1944, though the bombing of production plants, increasing shortages of high-quality alloys for critical components, shortage of fuel and training space, and the declining quality of crews all impacted the tank's effectiveness.

Though officially classified as a medium tank, its weight is more like that of a heavy tank, as its weight of 44.8 metric tons puts it roughly in the same category as the American M26 Pershing (41.7 tons), British Churchill (40.7 tons) and the Soviet IS-2 (46 tons) heavy tanks. The tank had a very high power-to-weight ratio, making it highly mobile regardless of its tonnage. Its weight still caused logistical problems, such as an inability to cross certain bridges.

The naming of Panther production variants did not, unlike most German tanks, follow alphabetical order: the initial variant, Panther "D" (Ausf. D), was followed by "A" and "G" variants. 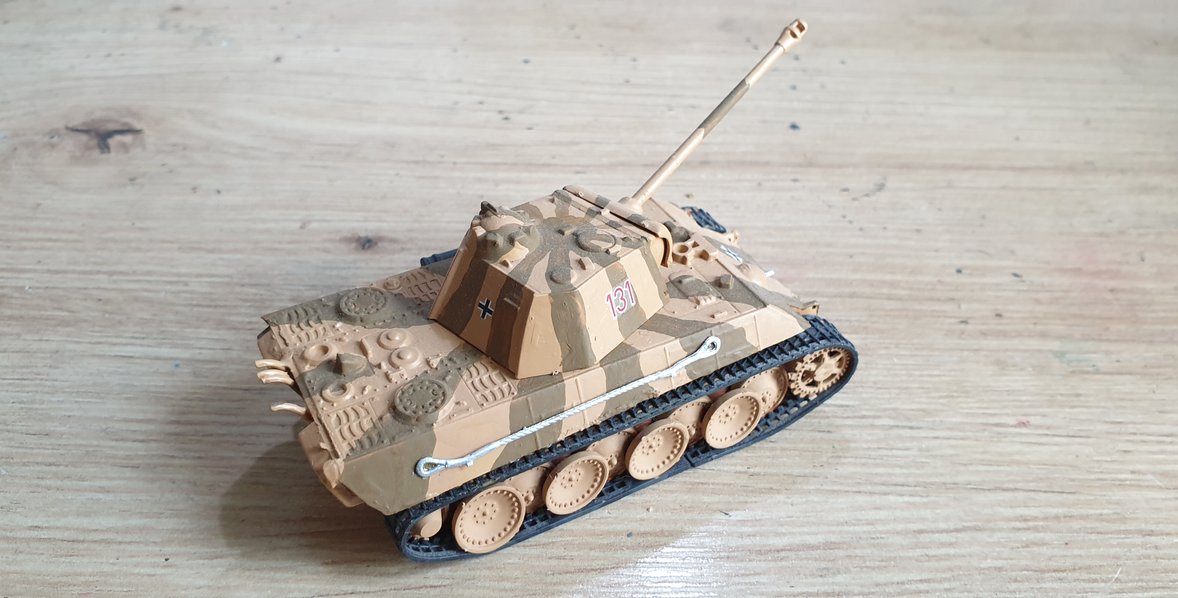 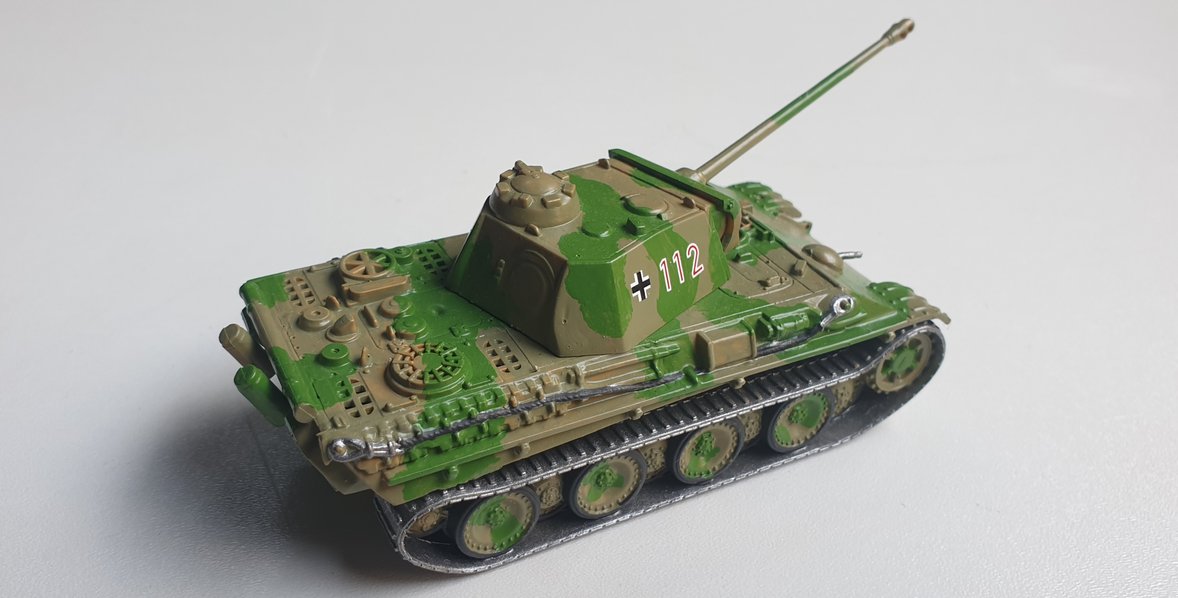 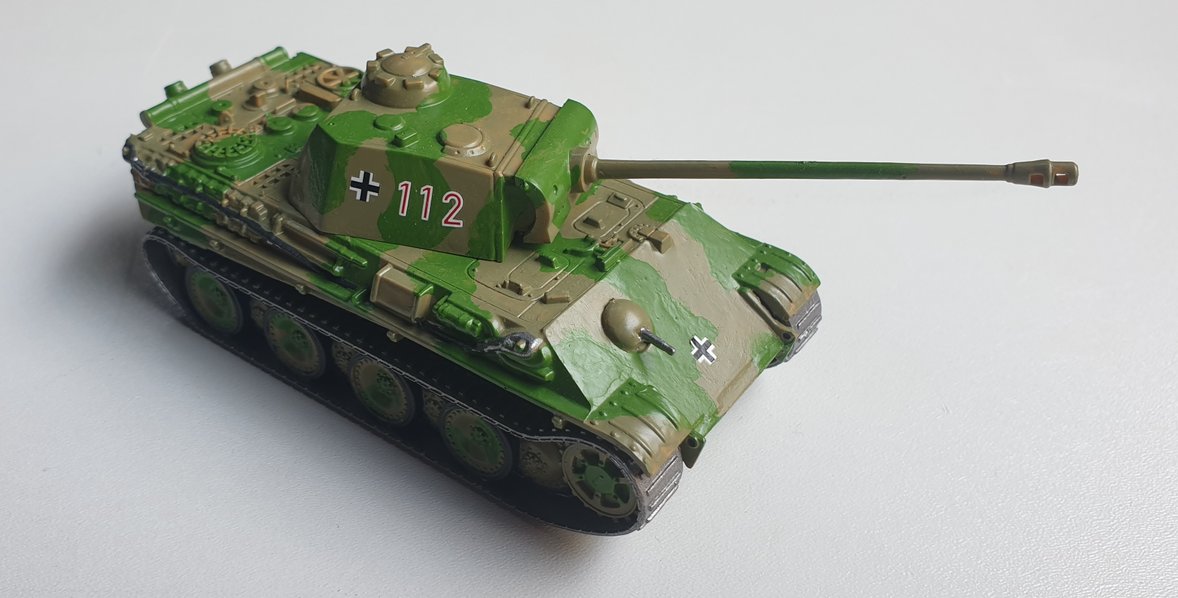 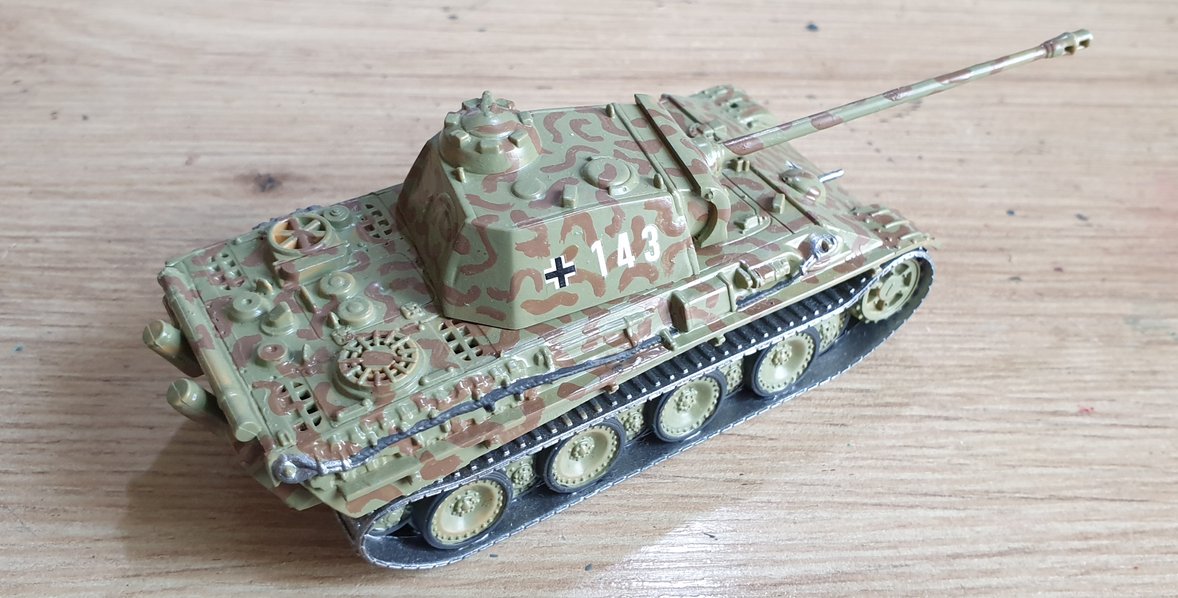 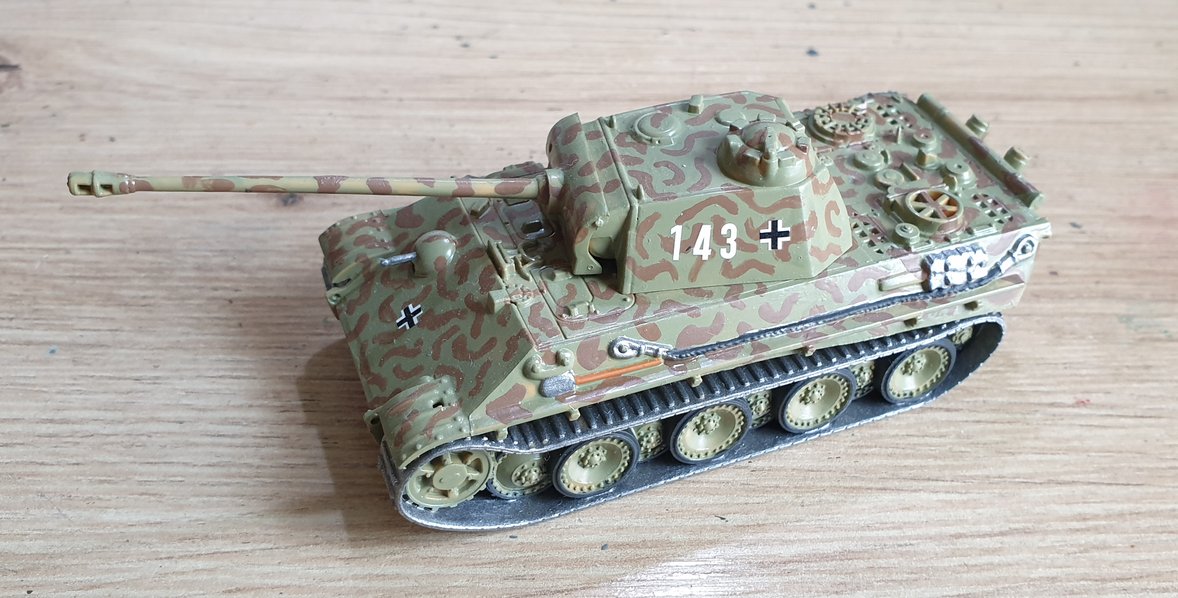