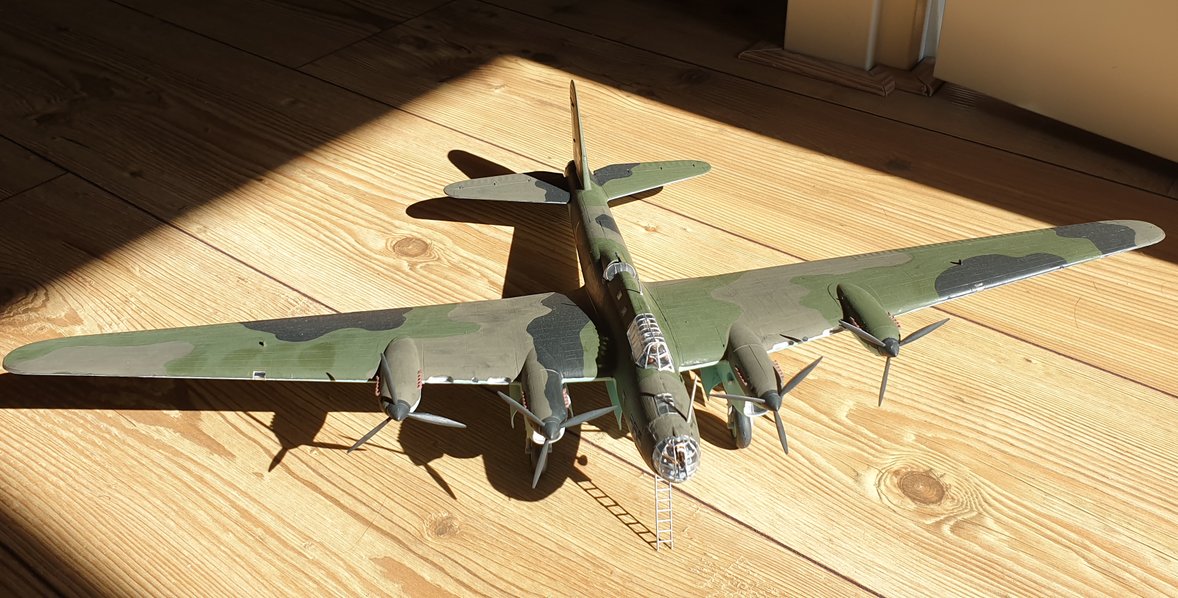 The Petlyakov Pe-8 (Russian: Петляков Пе-8) was a Soviet heavy bomber designed before World War II, and the only four-engine bomber the USSR built during the war. Produced in limited numbers, it was used to bomb Berlin in August 1941. It was also used for so-called "morale raids" designed to raise the spirit of the Soviet people by exposing Axis vulnerabilities. Its primary mission, however, was to attack German airfields, rail yards and other rear-area facilities at night, although one was used to fly the People's Commissar of Foreign Affairs (Foreign Minister) Vyacheslav Molotov from Moscow to the United States in 1942.

Originally designated the TB-7, the aircraft was renamed the Pe-8 after its primary designer, Vladimir Petlyakov, died in a plane crash in 1942. Supply problems complicated the aircraft's production and the Pe-8s also had engine problems. As Soviet morale boosters, they were also high-value targets for the Luftwaffe's fighter pilots. The loss rate of these aircraft, whether from mechanical failure, friendly fire, or combat, doubled between 1942 and 1944.

By the end of the war, most of the surviving aircraft had been withdrawn from combat units. After the war, some were modified as transports for important officials, and a few others were used in various Soviet testing programs. Some supported the Soviet Arctic operations until the late 1950s. 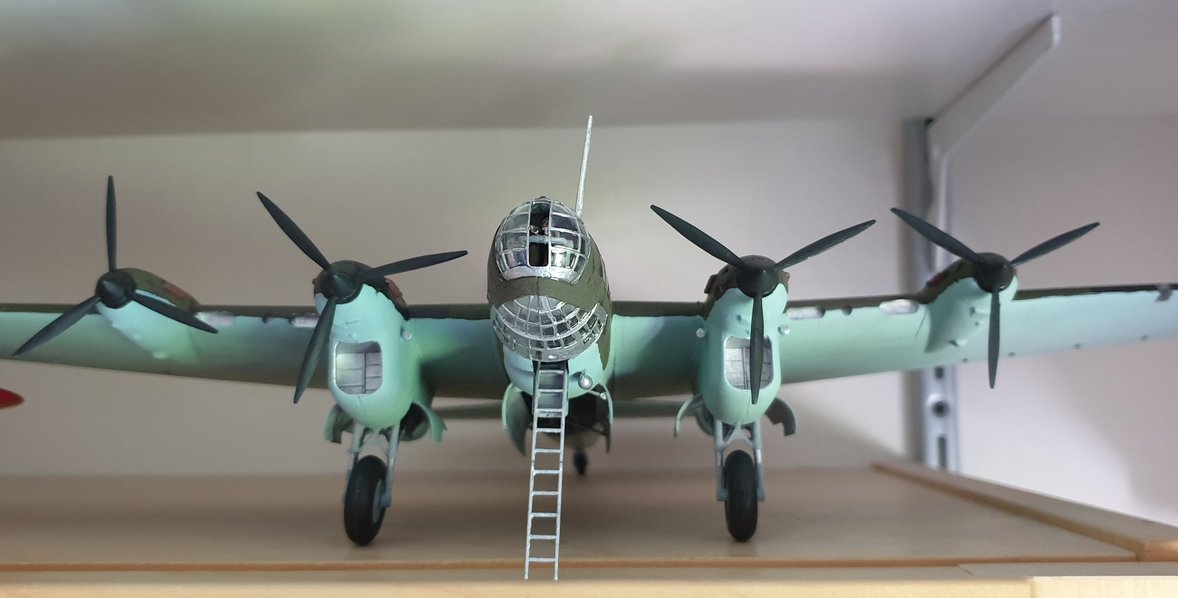 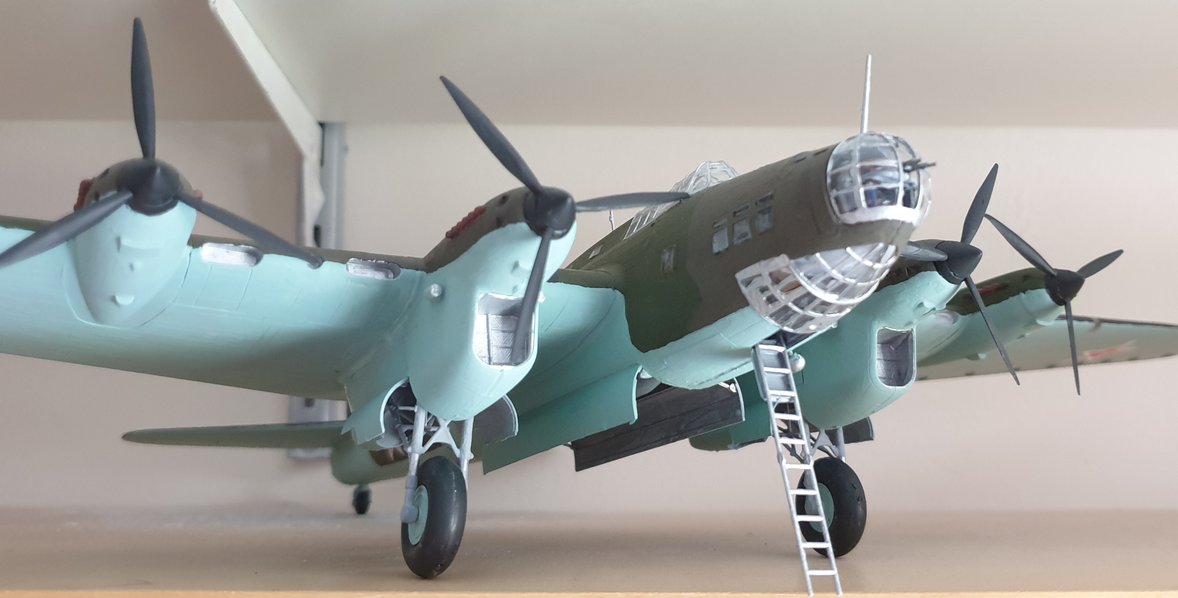