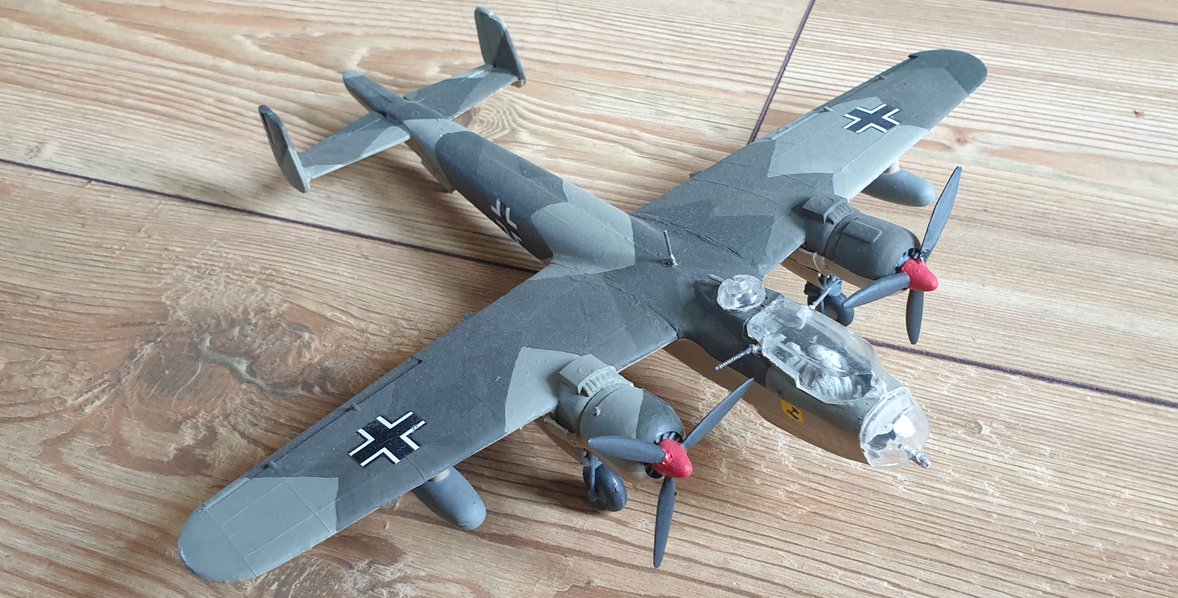 The Dornier Do 217 was a bomber used by the German Luftwaffe during World War II as a more powerful development of the Dornier Do 17, known as the Fliegender Bleistift (German: "flying pencil"). Designed in 1937 and 1938 as a heavy bomber but not meant to be capable of the longer-range missions envisioned for the larger Heinkel He 177, the Do 217's design was refined during 1939 and production began in late 1940. It entered service in early 1941 and by the beginning of 1942 was available in significant numbers.

The Dornier Do 217 had a much larger bomb load capacity and had much greater range than the Do 17. In later variants, dive bombing and maritime strike capabilities using glide bombs were experimented with, considerable success being achieved. Early Do 217 variants were more powerful than the contemporary Heinkel He 111 and Junkers Ju 88, having a greater speed, range and bomb load. Owing to this it was called a heavy bomber rather than a medium bomber. The Do 217 served on all fronts in all roles. On the Eastern Front and Western Front it operated as a strategic bomber, torpedo bomber and reconnaissance aircraft. It also performed tactical operations, either direct ground assault or anti-shipping strikes during the Battle of the Atlantic and Battle of Normandy. The Do 217 was also converted to become a night fighter and saw considerable action in the Defence of the Reich campaign until late in the war.

The type also served in anti-shipping units in the Mediterranean, attacking Allied convoys and naval units during the Battle of the Mediterranean. In 1943, the Do 217 was the first aircraft to deploy a precision-guided munition in combat, when Fritz X radio-guided bombs sank the Italian battleship Roma in the Mediterranean. After the end of the war, at least one Dornier Do 217 continued in military operational service with the Swiss Air Force until 1946. 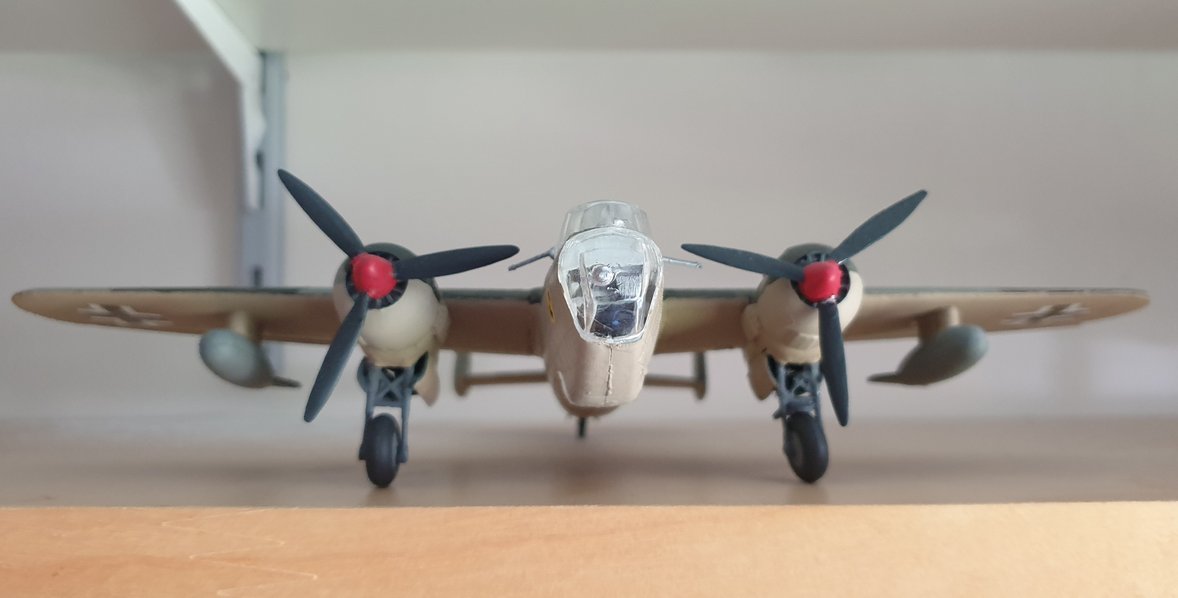 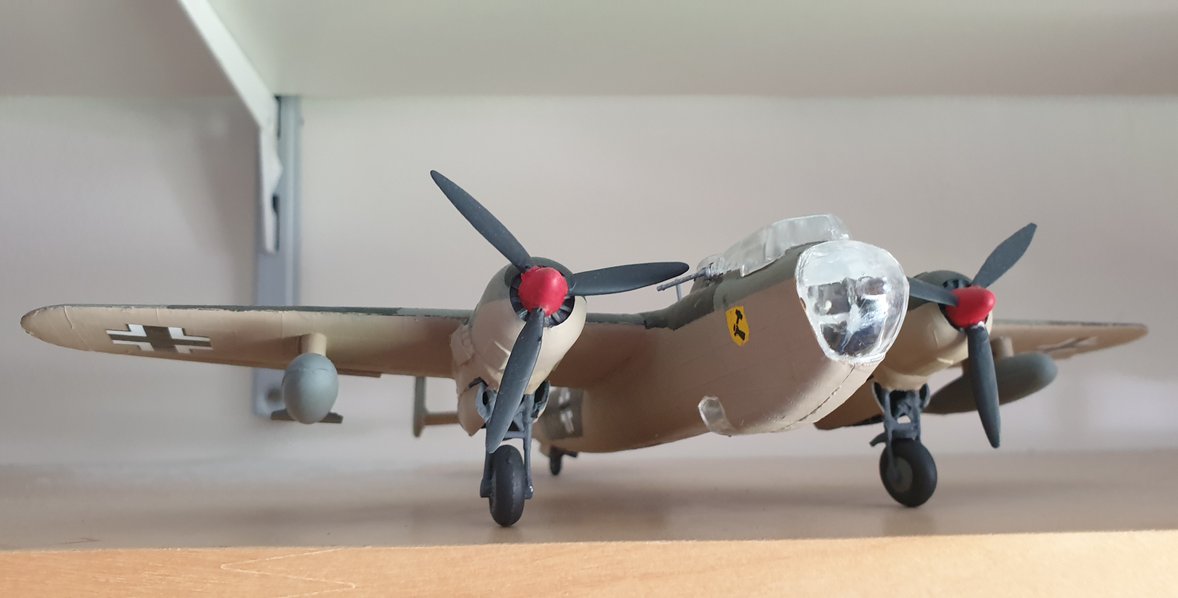