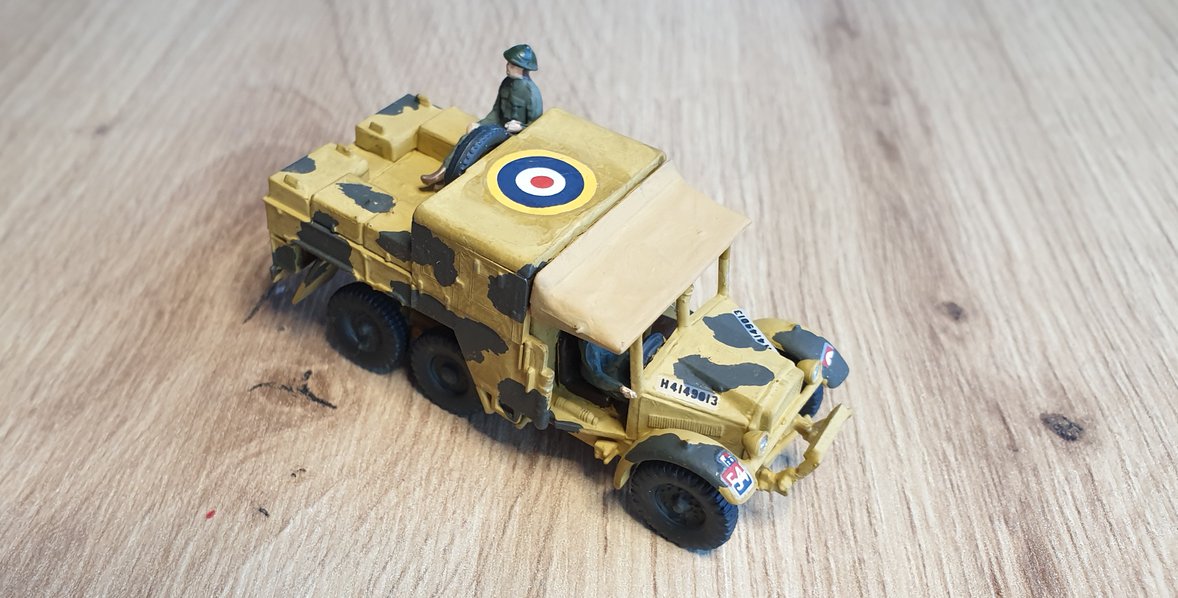 The Morris CDSW 6x4 was a six-wheeled artillery tractor brought into service in the early to mid-1930s by the British Army to tow its field guns.

Typically it was used to pull the 18-pounder field gun and the 4.5-inch howitzer, and later the 25-pounder gun-howitzer which replaced those two weapons. It was also used, with a modified body, for hauling the 40mm Bofors in the Light Anti-Aircraft (LAA) regiments. A version equipped with a crane was used for "breakdown" work. It was for the large part replaced in its primary role towing the 25 pdrs by the Morris C8 "Quad". 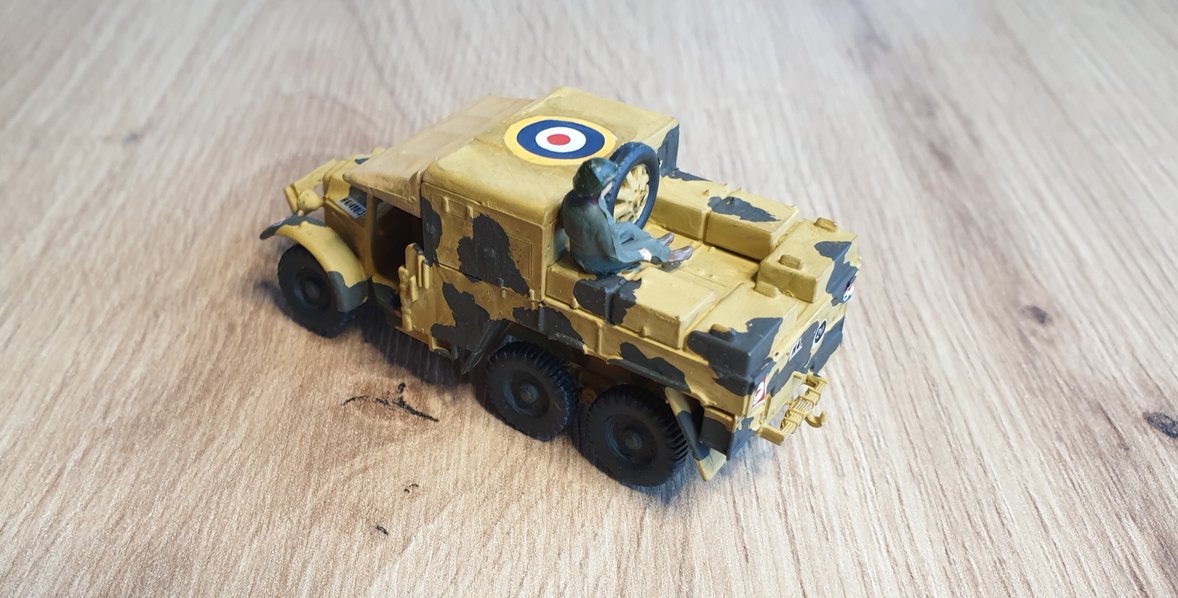 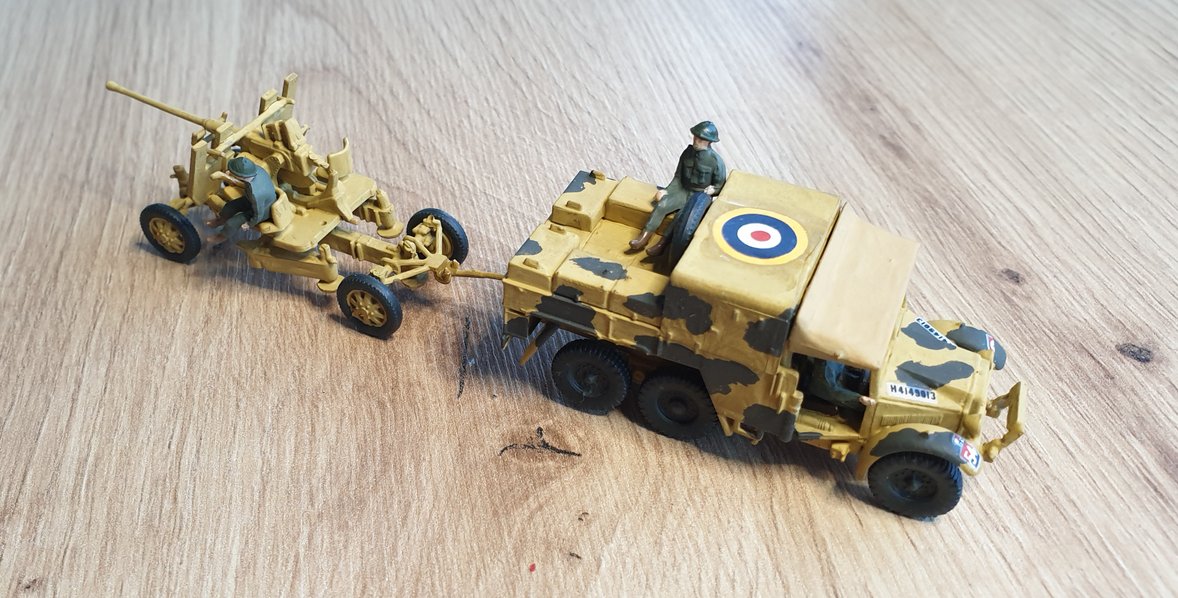 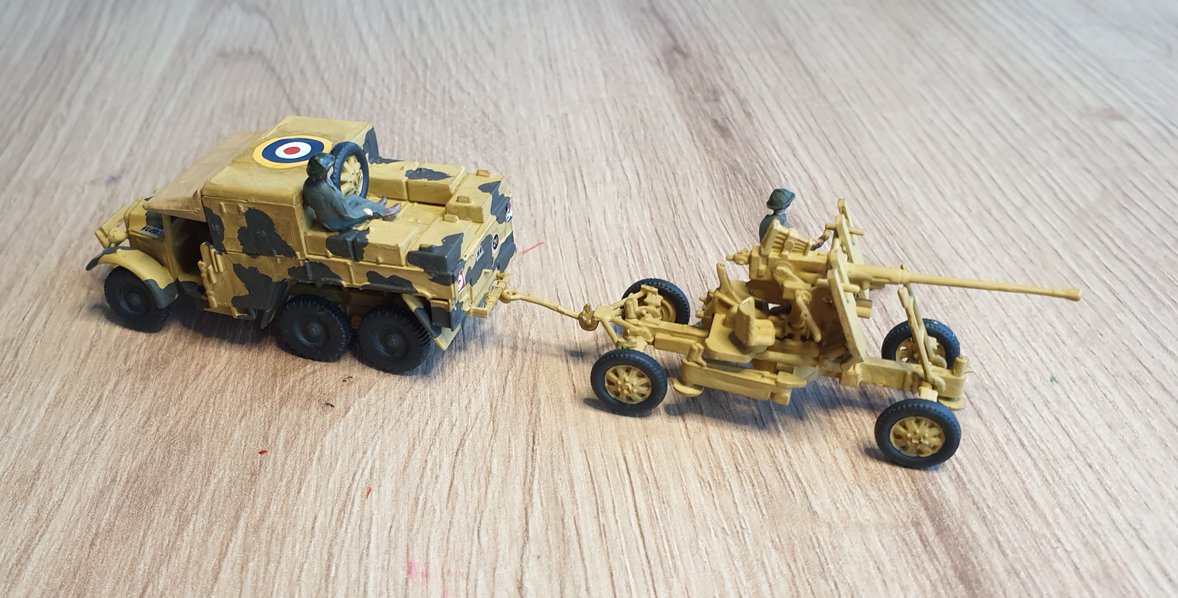