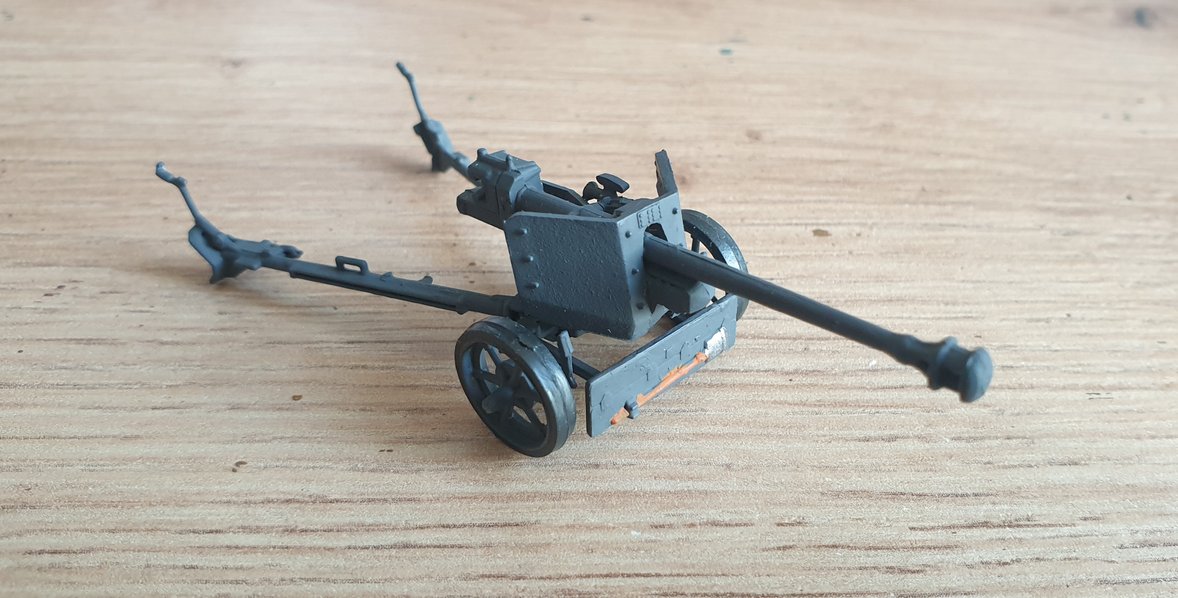 The 7.5 cm Pak 40 (7,5 cm Panzerabwehrkanone 40 - lit. "7.5cm armour defence cannon 40") was a German 75 millimetre anti-tank gun developed in 1939–1941 by Rheinmetall and used during the Second World War. With 23,303 examples produced, the Pak 40 formed the backbone of German anti-tank guns for the later part of World War II, mostly in towed form, but also on a number of tank destroyers such as the Marder series.

A modified version of the gun designed specifically for vehicle-mounting was the 7.5 cm KwK 40, which differed primarily in using more compact ammunition, thereby allowing more rounds to be carried inside the vehicles. The KwK 40 armed many of the German mid-war tank and destroyer designs, replacing the Pak 40 in the latter role. 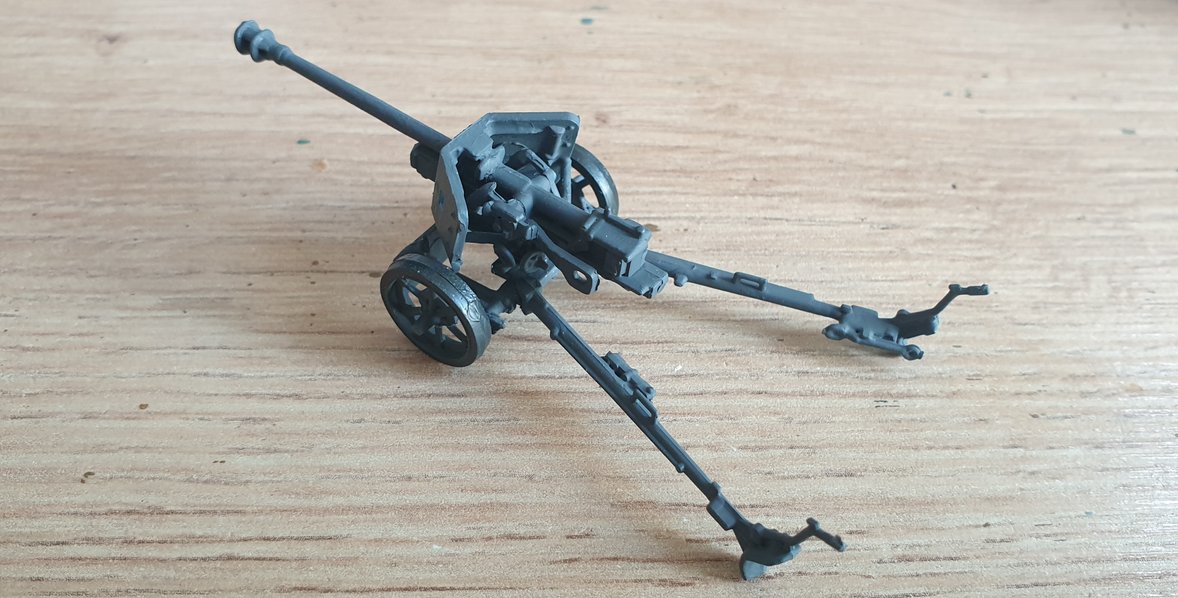 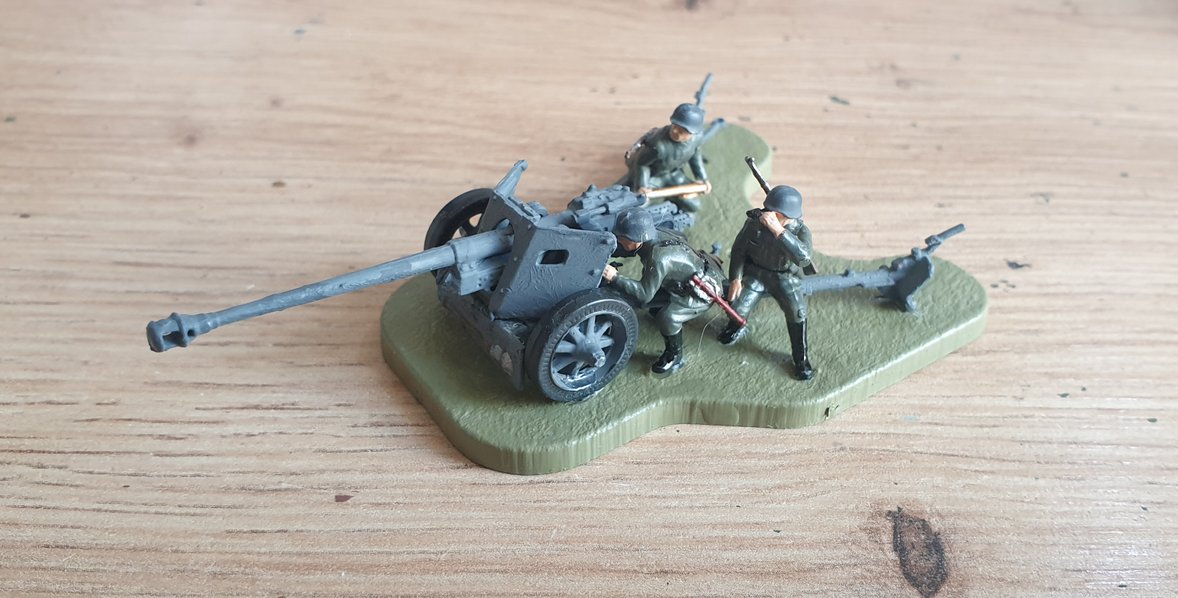 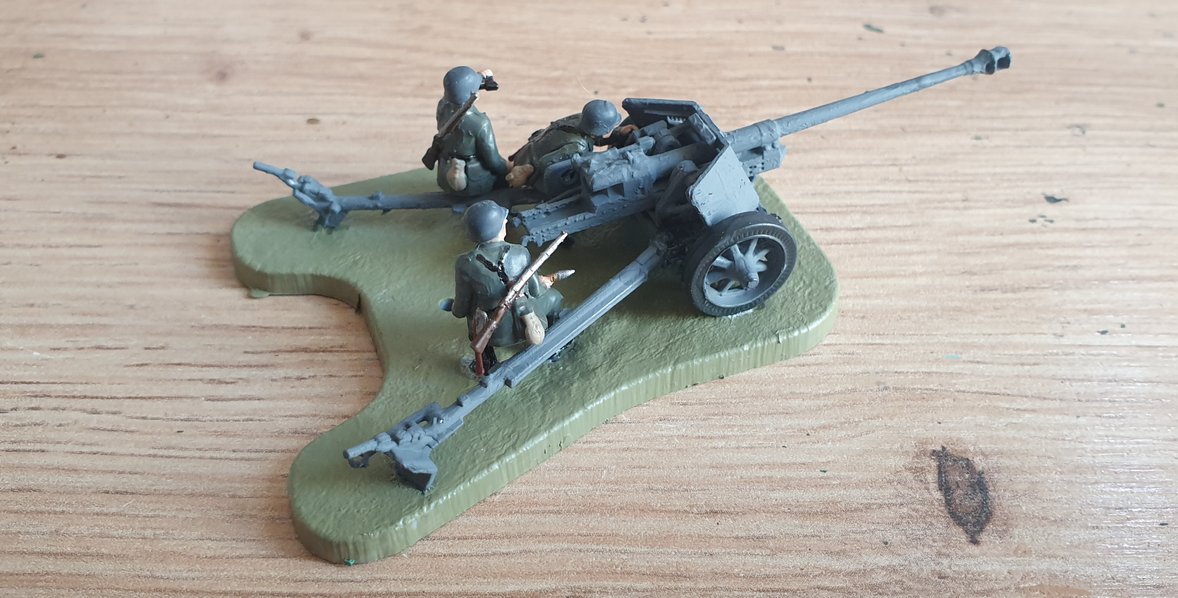 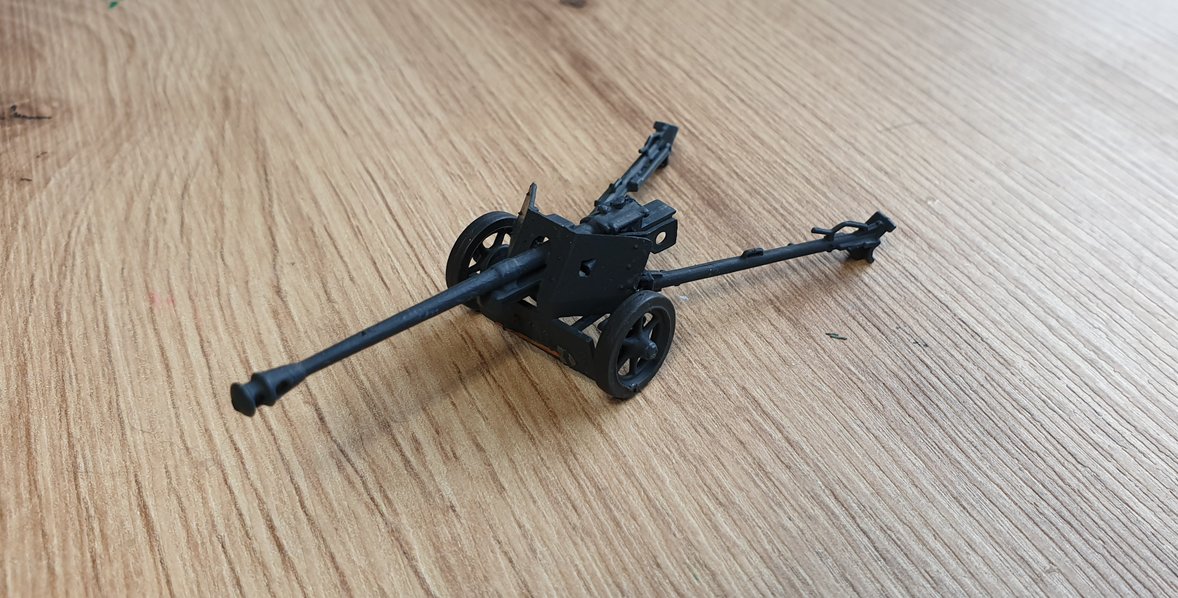 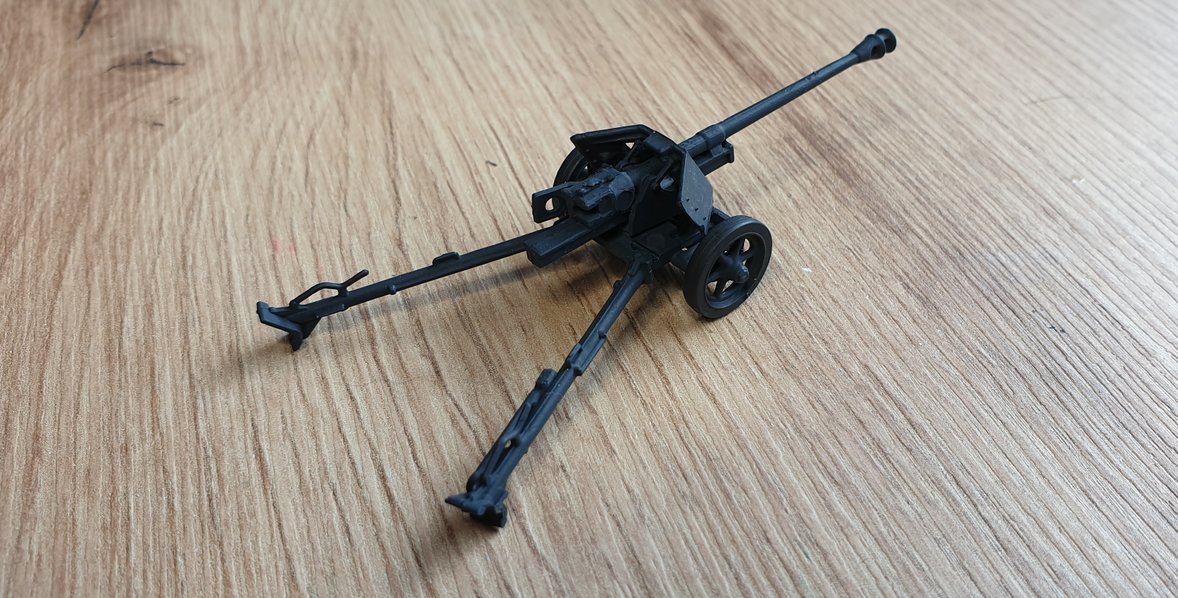