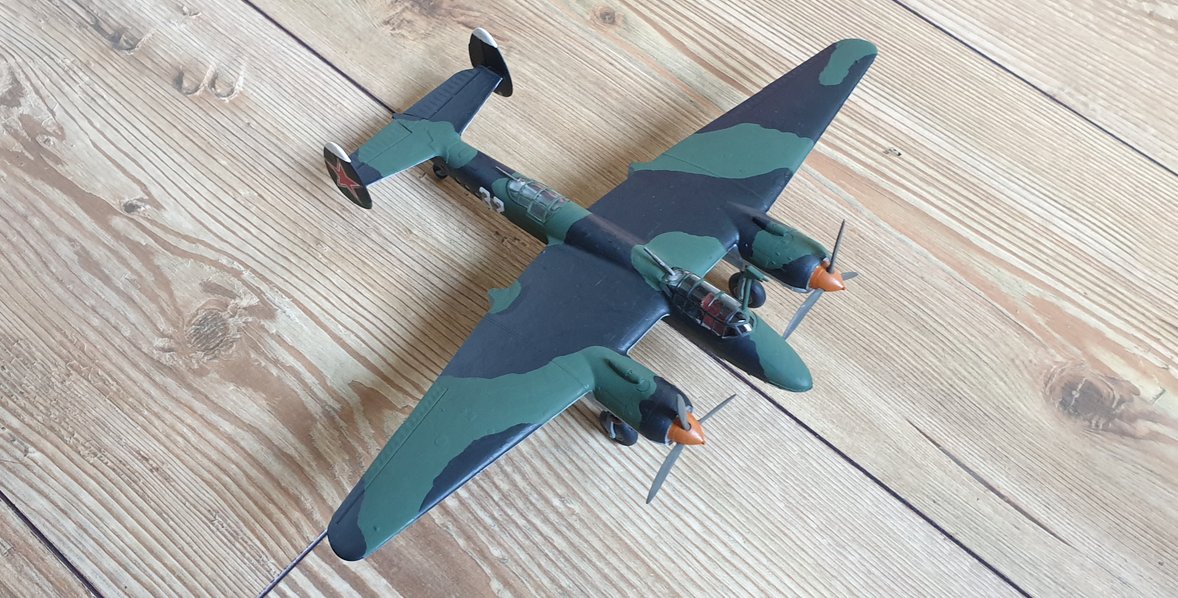 The Tupolev Tu-2 (development names ANT-58 and 103; NATO reporting name Bat) was a twin-engine Soviet high-speed daylight and frontline (SDB and FB) bomber aircraft of World War II vintage. The Tu-2 was tailored to meet a requirement for a high-speed bomber or dive-bomber, with a large internal bombload, and speed similar to that of a single-seat fighter. Designed to challenge the German Junkers Ju 88, the Tu-2 proved comparable, and was produced in torpedo, interceptor, and reconnaissance versions. The Tu-2 was one of the outstanding combat aircraft of World War II and it played a key role in the Red Army's final offensives.[1] 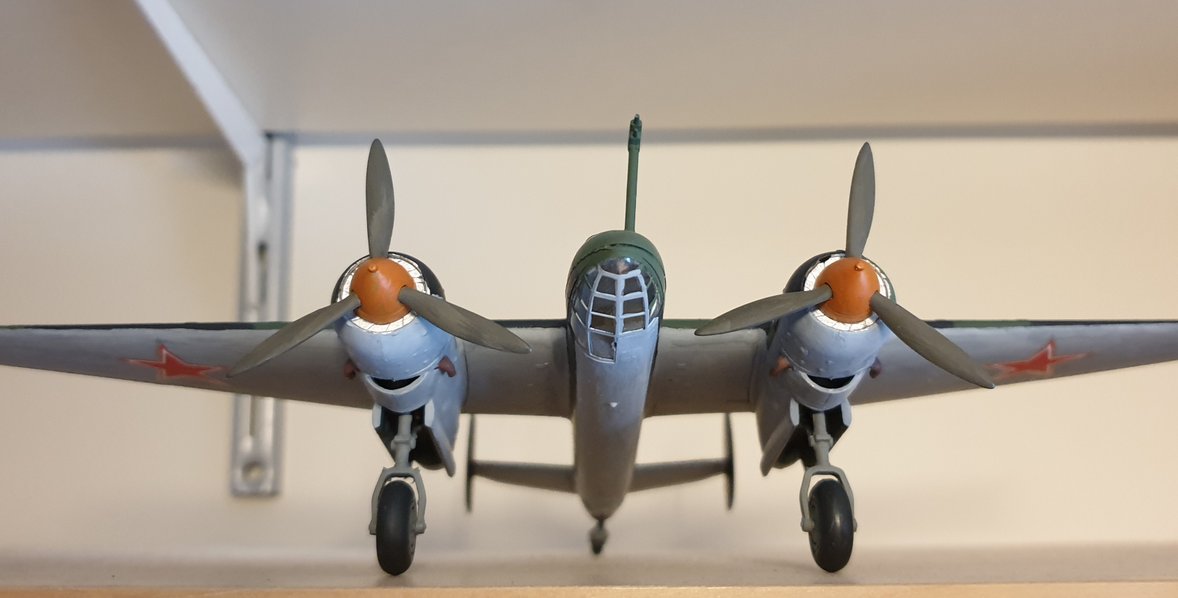 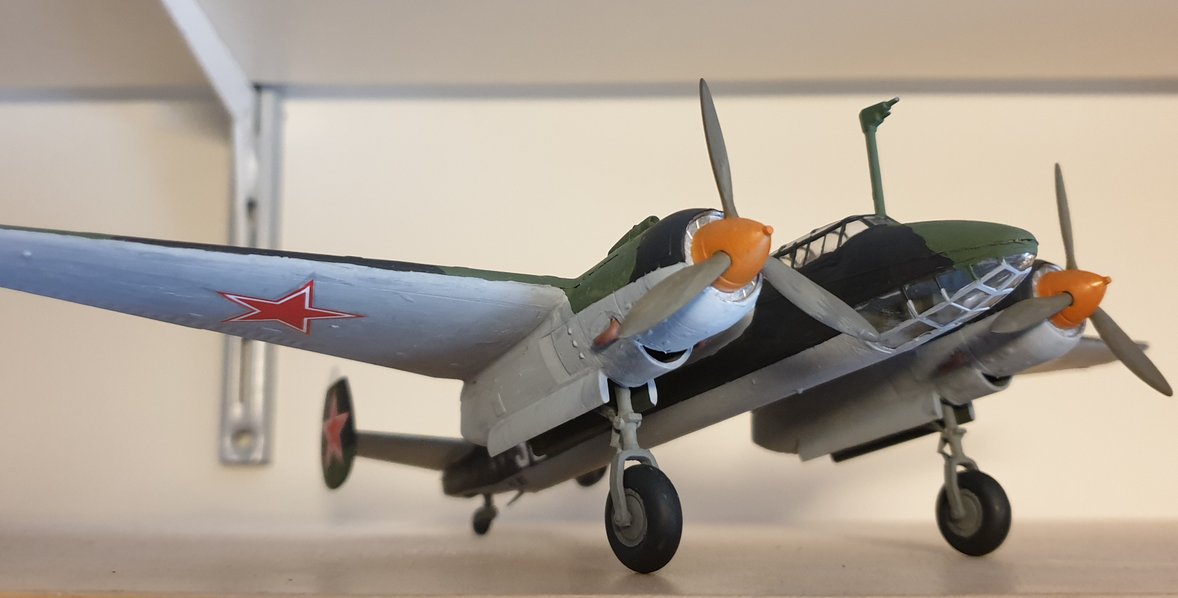