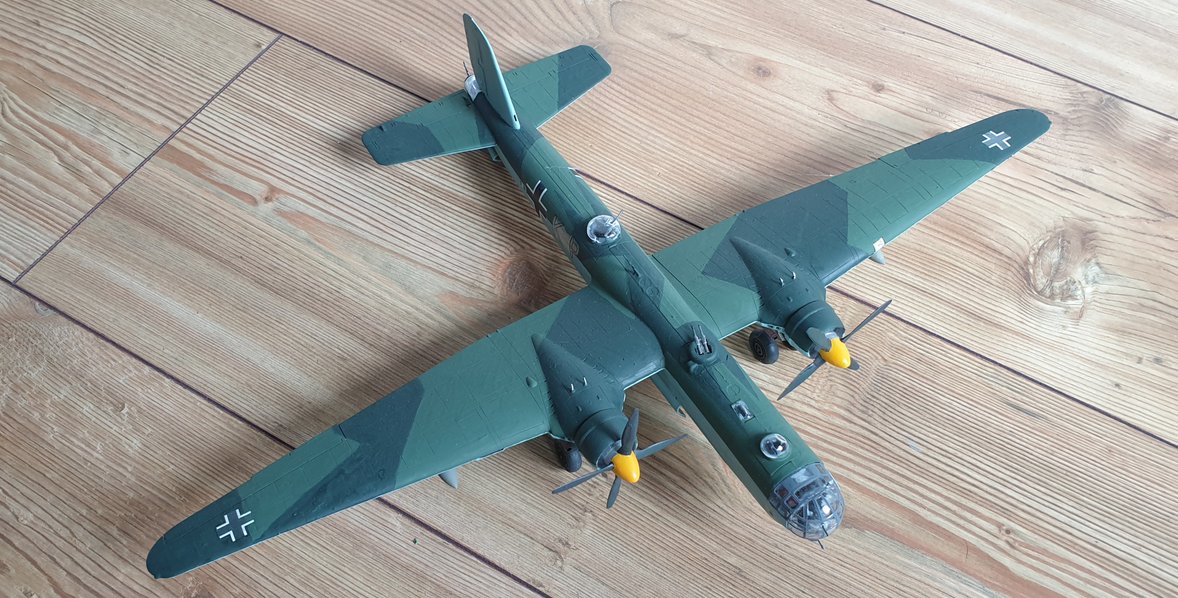 The Heinkel He 177 Greif (Griffin) was a long-range heavy bomber flown by the Luftwaffe during World War II. The introduction of the He 177 to combat operations was significantly delayed, by both problems with the development of its engines, and frequent changes to its intended role. Nevertheless, it was the only long-range, heavy bomber to become operational with the Luftwaffe during the war. The He 177 had a payload/range capability similar to that of four-engined heavy bombers used by the Allies in the European theatre.

Work on the design began in response to a 1936 requirement, known as Bomber A, issued by the RLM for a purely strategic bomber. Thus the He 177 was intended originally to be capable of a sustained bombing campaign against Soviet manufacturing capacity, deep inside Russia.

In contrast to its heavy payload and very wide, 30 metres (98 ft) planform, the specifications called for the design to have only two very powerful engines. To deliver the power required, the He 177 needed engines of at least 2,000 horsepower (1,500 kW). Engines of this type were new and unproven at the time. The Daimler-Benz DB 606 power system that was selected, in conjunction with its relatively cramped nacelles, caused cooling and maintenance problems, such that the powerplants became infamous for catching fire in flight, and contributing to the He 177 gaining nicknames from Luftwaffe aircrew such as Reichsfeuerzeug ("Reich's lighter") or Luftwaffenfeuerzeug ("Air Force lighter").

The type matured into a usable design too late in the war to play an important role. It was built and used in some numbers, especially on the Eastern Front where its range was particularly useful. It is notable for its use in mass raids on Velikiye Luki in 1944, one of the late-war heavy bombing efforts by the Luftwaffe. It saw considerably less use on the Western Front, although it played a role during Operation Steinbock (the "Baby Blitz"), against the UK in 1944. 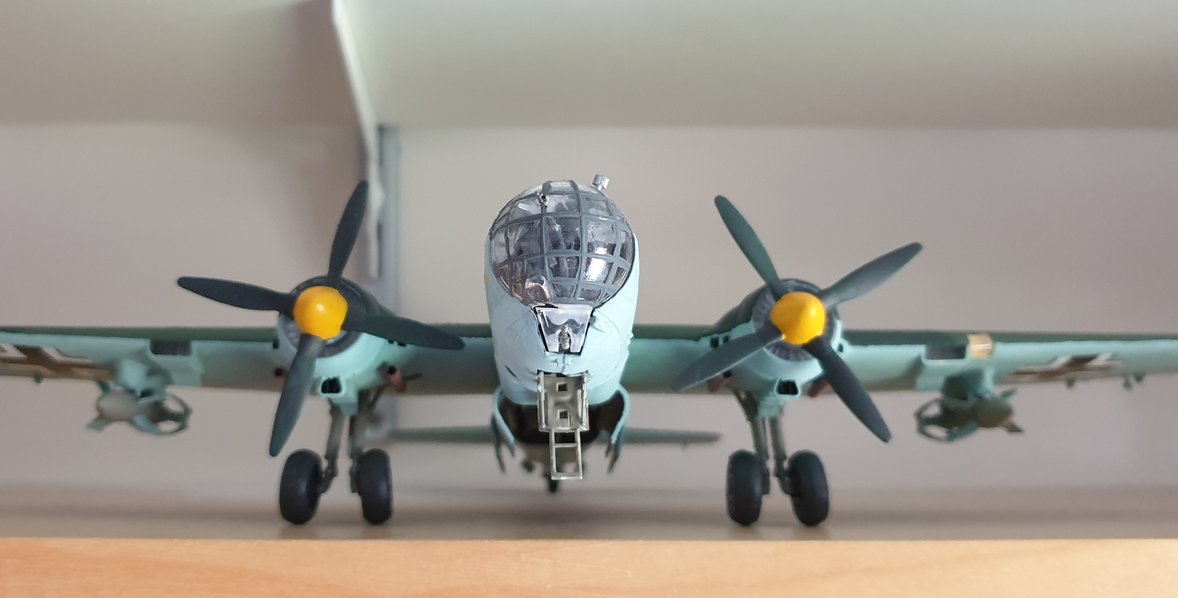 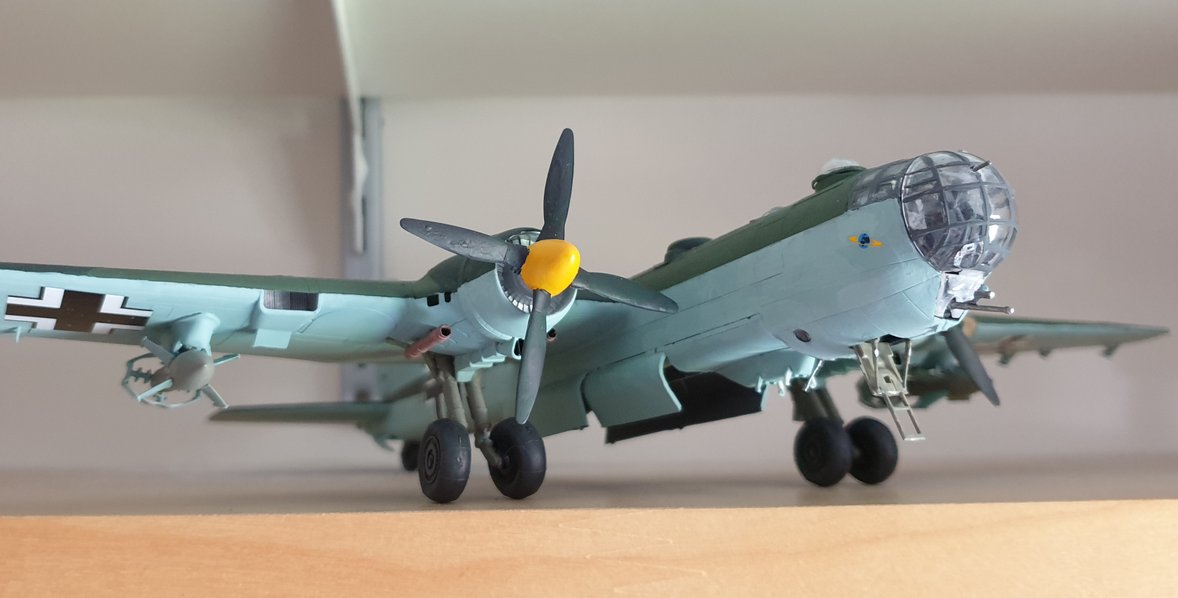