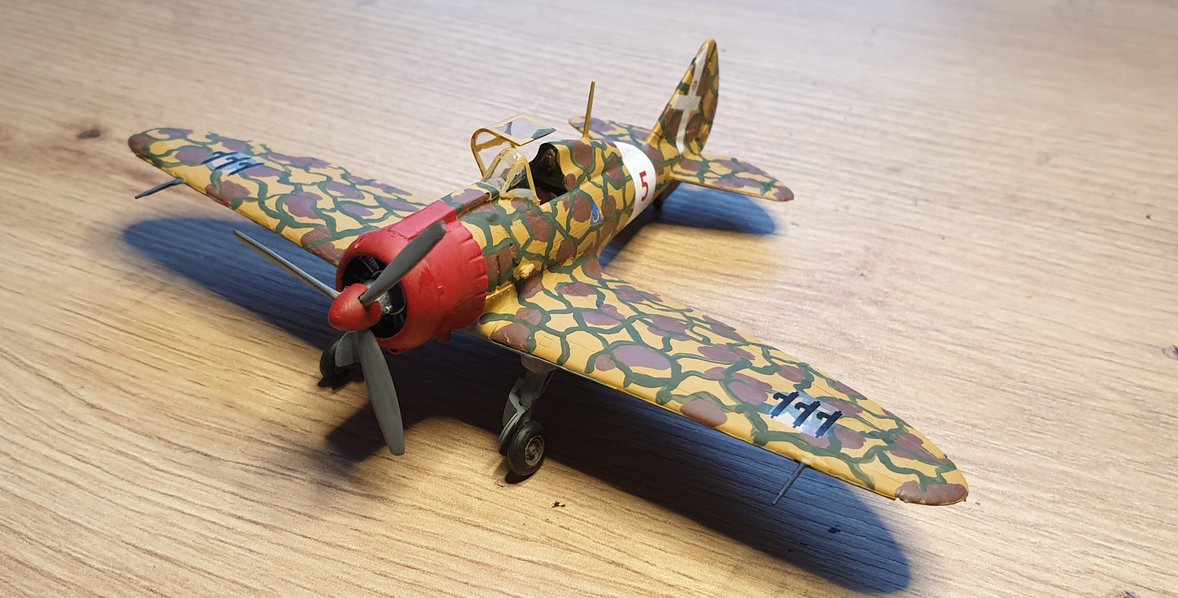 The Reggiane Re.2000 Falco I was an Italian all metal, low-wing monoplane developed and manufactured by aircraft company Reggiane. The type was used by the Regia Aeronautica (Italian Air Force) and the Swedish Air Force during the first part of the Second World War.

The Re 2000 was developed by a team headed by aircraft designers Roberto Longhi and Antonio Alessio to be a lightly-built and highly maneuverable interceptor/fighter aircraft. The emergent design, which had been designated as the Re 2000 Falco I, was equipped with a Curtiss-Wright-style retractable undercarriage, bore substantial similarities to the American-built Seversky P-35. On 24 May 1939, the prototype performed its maiden flight. Flight testing of the prototype revealed it to be able to outfight several significant combat aircraft of the time, including even the more modern Macchi C 200 and the German Messerschmitt Bf 109E fighters. During the run up to and following the outbreak of the Second World War, the aircraft was ordered by several nations, including the Hungarian, Swedish, British and Italian governments.

Upon entering squadron service, the Re 2000 soon proved to be a technically advanced aircraft, being well balanced and extremely aerodynamic during flight, but was not without its faults. Although the aircraft was potentially superior to Italian contemporary fighters (Fiat G 50 and Macchi C 200), the Re 2000 was not considered to be satisfactory by Italian military authorities. Consequently, the manufacturer built the type for export and almost all of the first production served with the Swedish Air Force and Hungarian Air Force, rather than in the Regia Aeronautica. The Re.2000 served as the starting point for several derivatives, including the MÁVAG Héja, Reggiane Re.2001, Re.2002, Re.2003, Re.2004, Re.2005, Re.2006 and Re.2007 combat aircraft.

The Re.2000GA (Grande Autonomia) version featured additional 340-liter fuel tanks, which was primarily achieved by sealing off the cells of the outer wing structure, to function as a modern long range reconnaissance aircraft for the Regia Marina (Italian Navy).[10] This version was intended to have been used to reach Eastern Africa; during 1941, the Italian government was keen to acquire an aircraft which would be able to fly directly from Italy to Ethiopia. By adopting the Re.2000GA, Italy would be able send reinforcements to the units of the Regia Aeronautica far easier, unlike a batch of 51 C.R.42s that had to be disassembled and air-transported by the large Savoia-Marchetti SM.82s instead.[10] However, the Re.2000GA was not ready to enter operational service until after the Armistice of Cassibile, Italy's surrender to the Allied Powers, had already come into effect.

In comparison to the standard production Re.2000s, the newer Re.2000GA variant was heavier and significantly slower, possessing an empty weight of 2,190 kg compared to the Re.2000's 2,080 kg along with a maximum speed of 520 km/h at 5,300 meters. The armament was a pair of 12.7 mm SAFAT machineguns, complete with 600 rounds, along with provisions for a Nardi dispenser capable of housing 88 2 kg bomblets (this was a typical 'special armament' for the Re.2000). The Re.2000GA was never considered to be highly reliable, even by Re.2000 standards, especially due to its troublesome engine. 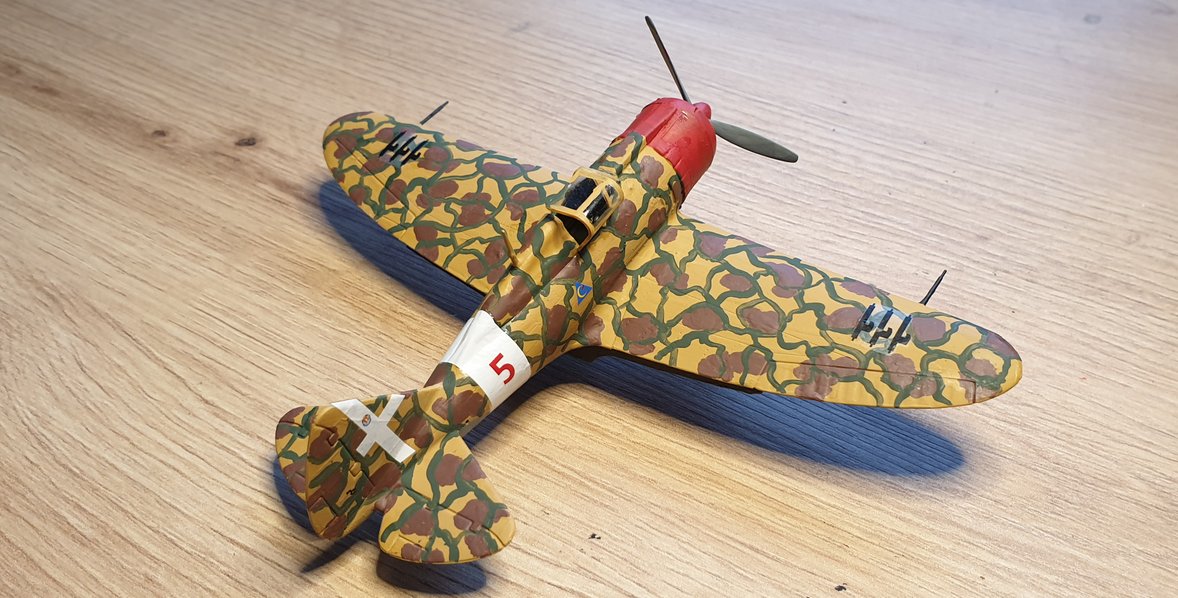