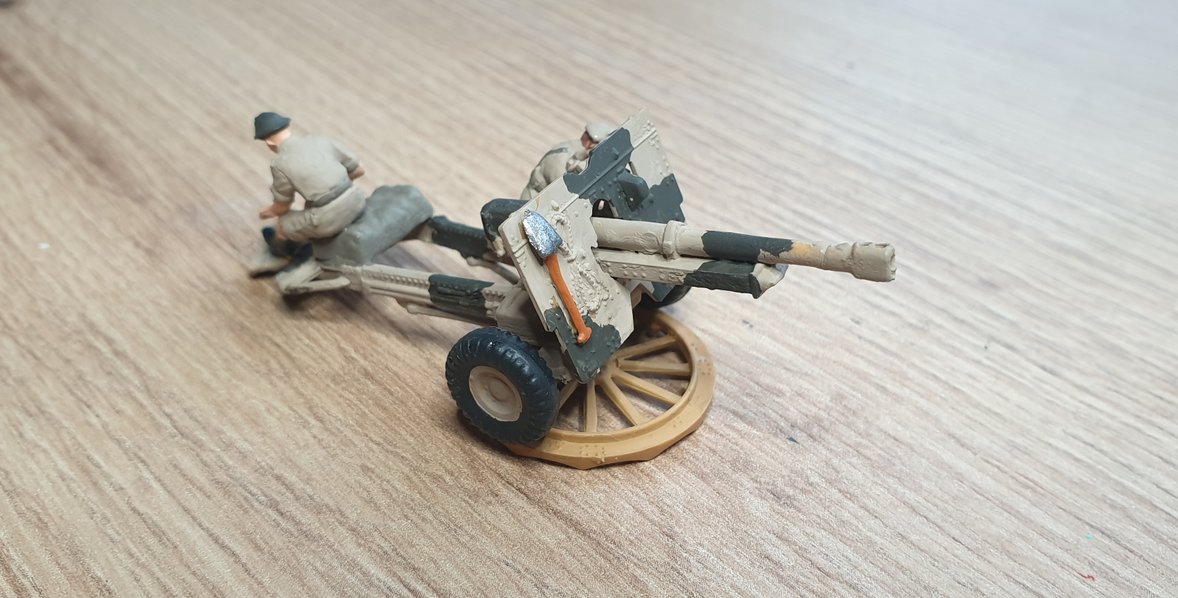 The Ordnance QF 25-pounder, or more simply 25-pounder or 25-pdr, was the major British field gun and howitzer during the Second World War. Its calibre is 3.45-inch (87.6 mm). It was introduced into service just before the war started, combining both high-angle and direct-fire abilities, a relatively high rate of fire, and a reasonably lethal shell in a highly mobile piece. It remained the British Army's primary artillery field piece well into the 1960s, with smaller numbers serving in training units until the 1980s. Many Commonwealth of Nations countries used theirs in active or reserve service until about the 1970s and ammunition for the weapon is currently being produced by Pakistan Ordnance Factories. Initial production was slow, but by 1945, over 12,000 had been manufactured. The 25-pounder was probably the most outstanding field artillery piece used by British and Commonwealth forces in the Second World War, being durable, easy to operate and versatile. 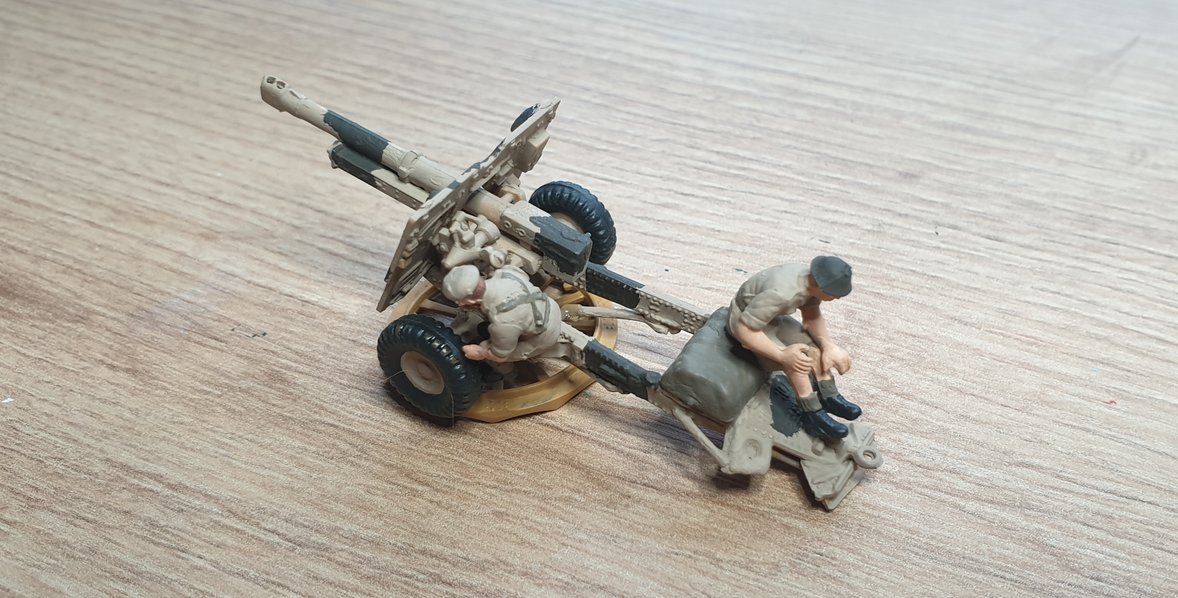