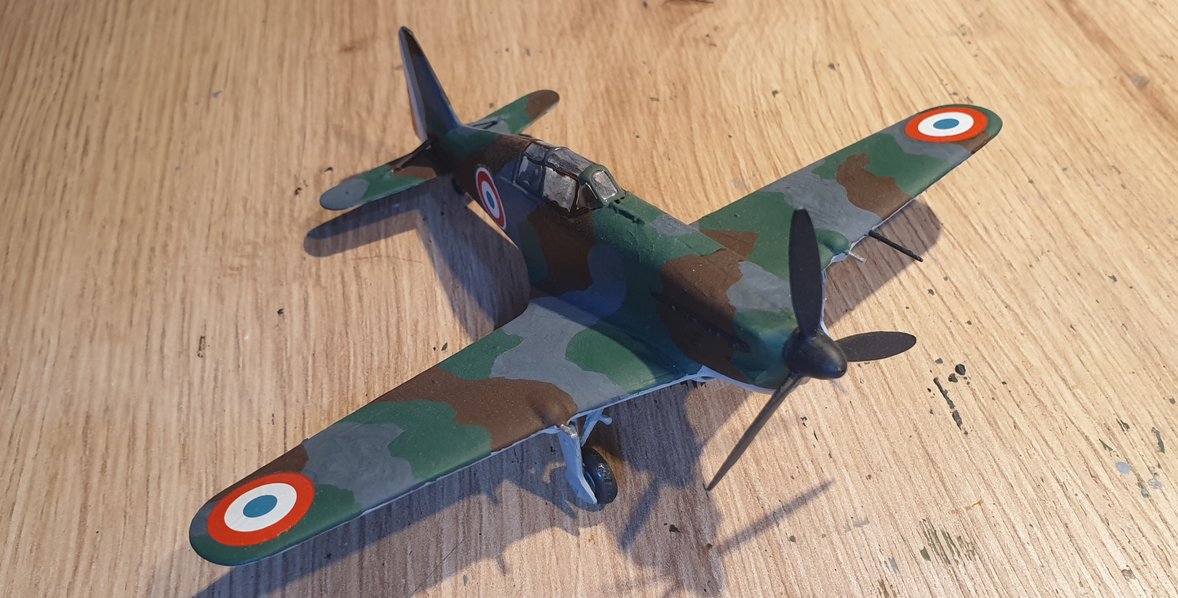 The Morane-Saulnier M.S.406 is a French fighter aircraft developed and manufactured by Morane-Saulnier starting in 1938. It was France's most numerous fighter during the Second World War and one of only two French designs to exceed 1,000 in number. At the beginning of the war, it was one of only two French-built aircraft capable of 400 km/h (250 mph) – the other being the Potez 630.

In response to a requirement for a fighter issued by the French Air Force in 1934, Morane-Saulnier built a prototype, designated MS.405, of mixed materials. This had the distinction of being the company's first low-wing monoplane, as well as the first to feature an enclosed cockpit, and the first design with a retracting undercarriage. The entry to service of the M.S.406 to the French Air Force in early 1939 represented the first modern fighter aircraft to be adopted by the service. Although a sturdy and highly manoeuvrable fighter aircraft, it was considered underpowered and weakly armed when compared to its contemporaries and the M.S.406 was outperformed by the Messerschmitt Bf 109E during the Battle of France.

The type was capable of holding its own during the so-called Phoney War from September 1939 to 10 May 1940. Upon the invasion of France in May 1940, approximately 400 Moranes were lost. Out of these, around 150 were lost to enemy fighters and ground fire, while another 100 aircraft were destroyed on the ground during enemy air raids; the remainder were deliberately destroyed by French military personnel to prevent the fighters from falling into German hands. French M.S.406 squadrons had achieved 191 confirmed victories, along with another 83 probable victories. Limited production of the type continued in France for sometime after the Armistice of 22 June 1940 under German supervision.

The M.S.406 was exported to a range of customers. Out of 160 aeroplanes ordered by Poland, none had reached Polish territory before the outbreak of war, with the first consignment sent on 29 August 1939. Of particular note was its service in the hands of Finnish and Swiss air forces; both operators chose to develop indigenous models, such as the Finnish Mörkö-Morane). By the end of the war, the majority of M.S.406s and its derivatives were out of service, having been rendered obsolete by rapid advances in fighter aircraft technology. Its final use was as an advanced trainer aircraft in Finland, prior to the last examples of the type being scrapped during 1952. 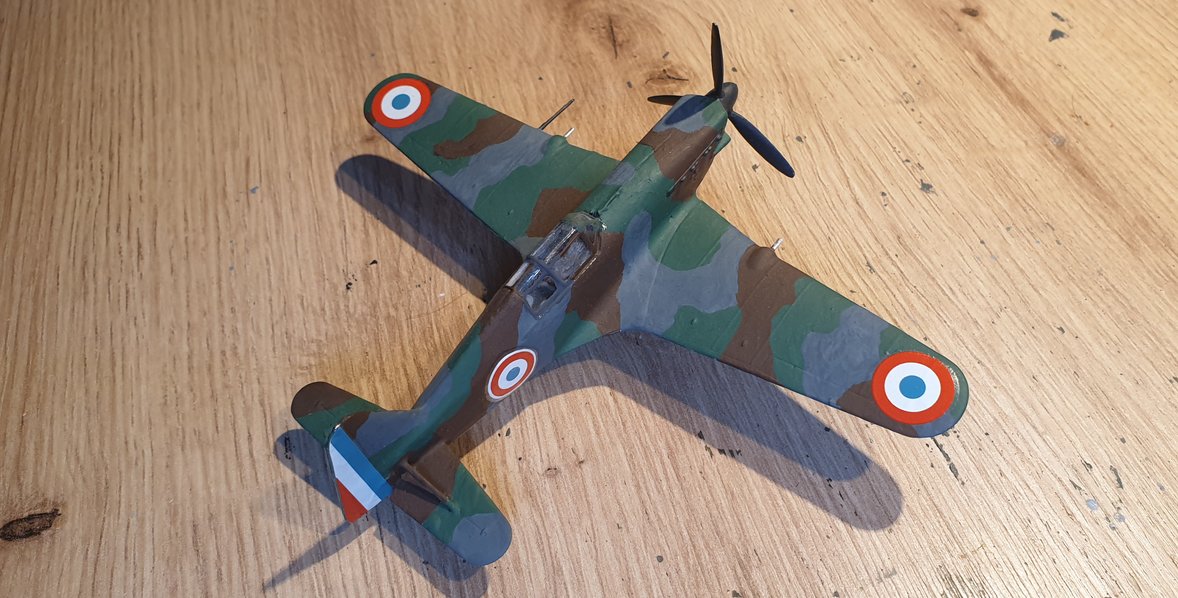