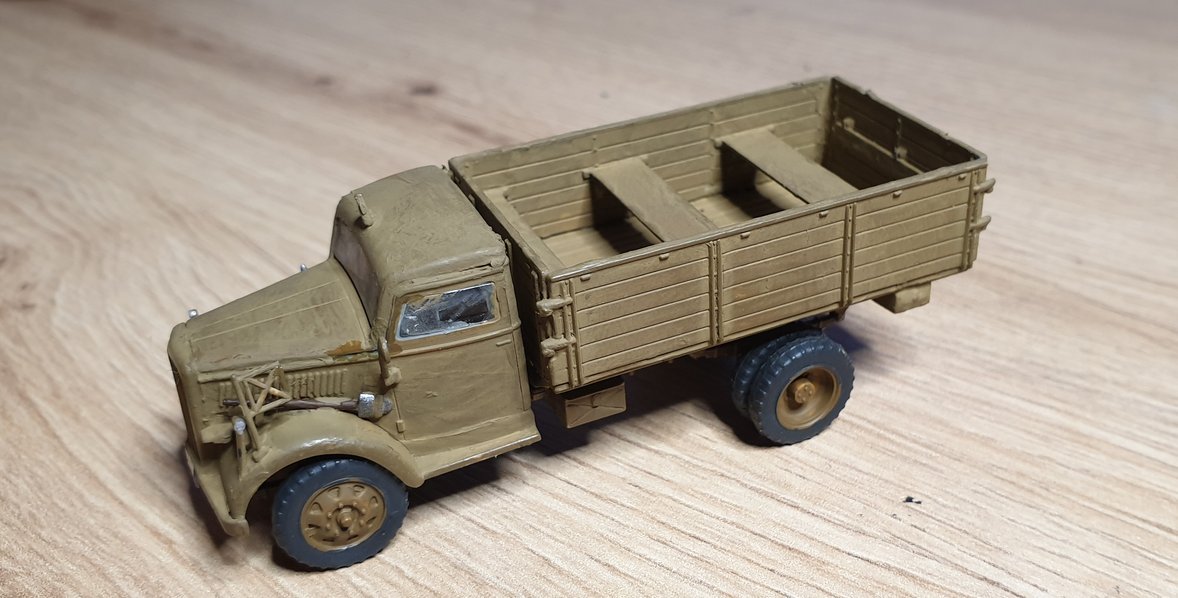 Opel Blitz (Blitz being German for "lightning") was the name given to various light and middle-weight trucks built by the German Opel automobile manufacturer between 1930 and 1975. The original logo for this truck, two stripes arranged loosely like a lightning symbol in the form of a horizontally stretched letter "Z", still appears in the current Opel logo. The Blitz name was then applied to the British-made Bedford CF when it replaced the Blitz in certain markets. 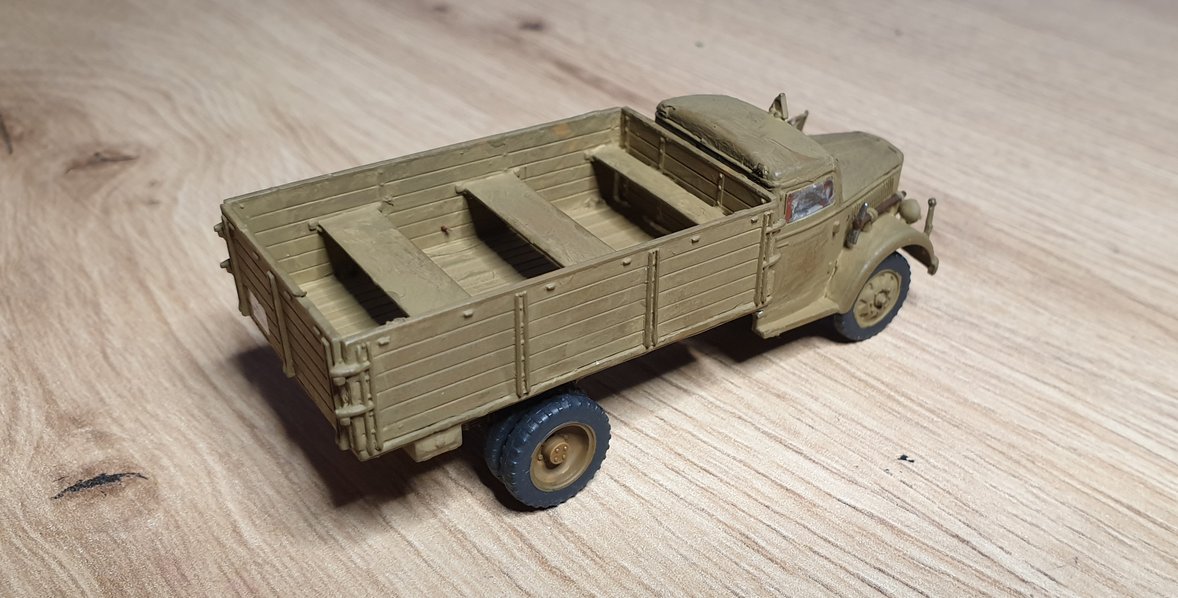 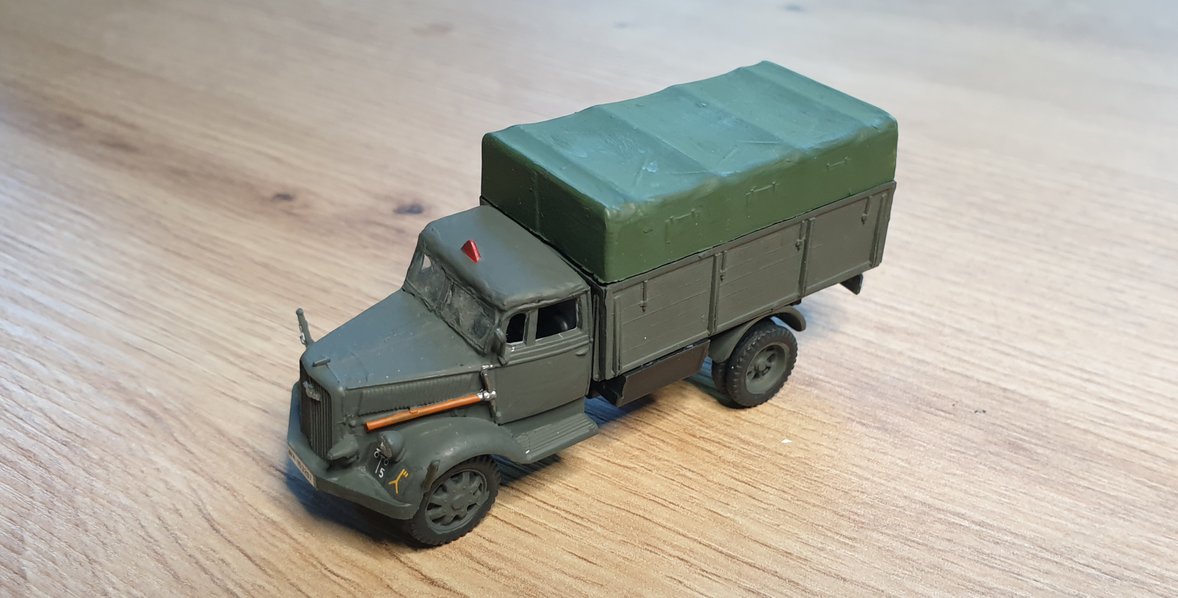 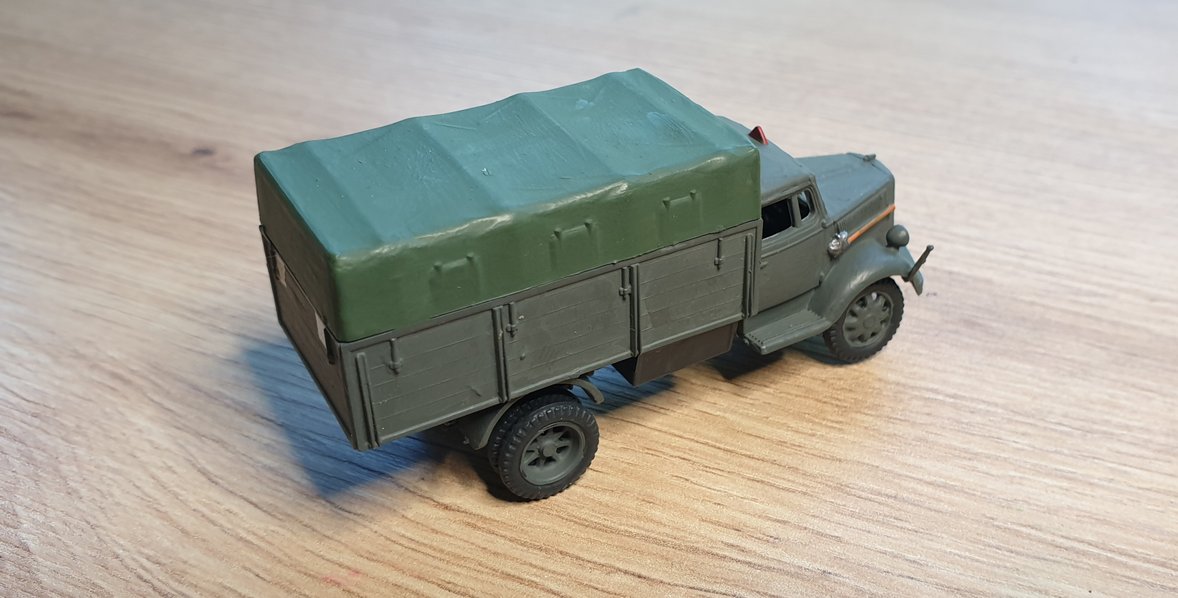