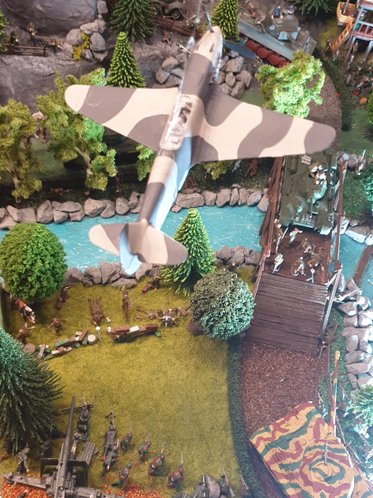 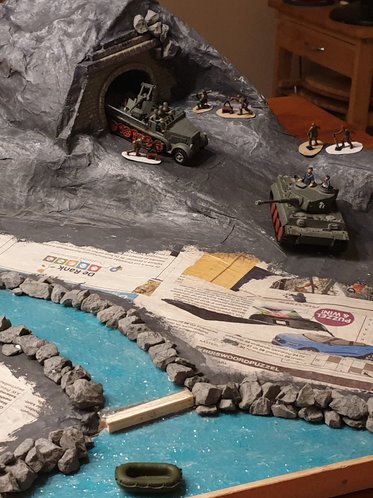 How to create a landscape and how to develop? Depicted the creation of finished projects.

New upcomign development is a urban winter scenerio with tanks, guns and soldiers fighting over a town. 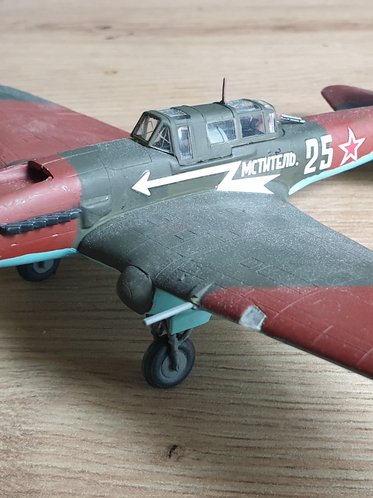 This year, during Q2 in 2022, already completed one landscape: a fictional desert clash between the famous German Afrika Korps with supporting Italian

Bersaglieri versus the British 8th Army. Howitzers, tanks, planes, vehicles and many troops are lurking at each other. Ready to unleash doom.