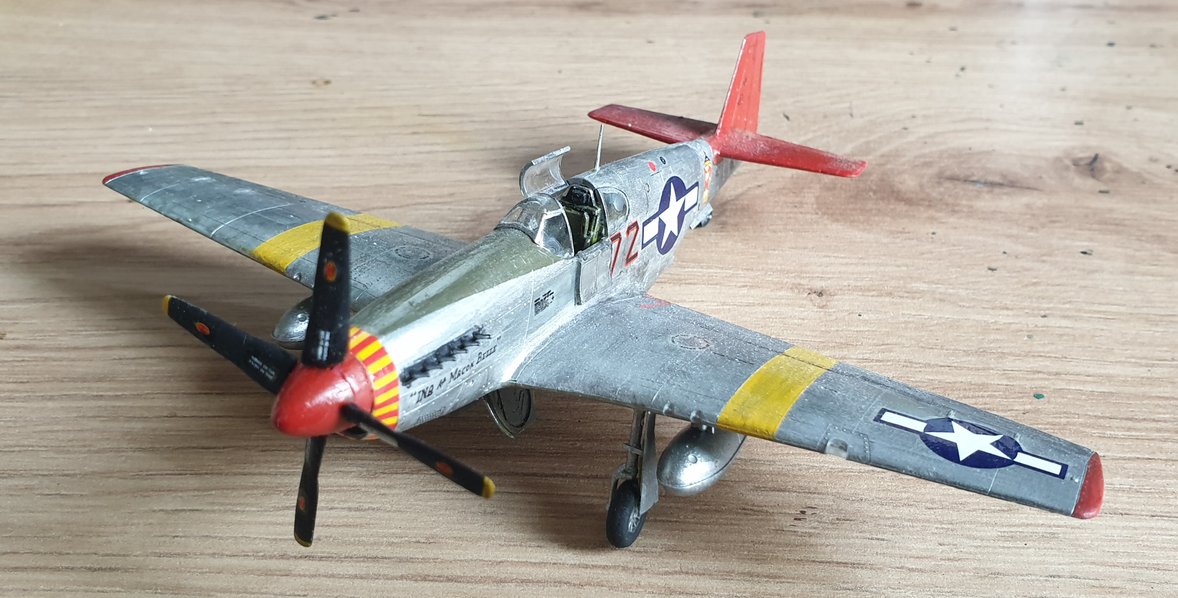 The Mustang was designed to use the Allison V-1710 engine, which had limited high-altitude performance in its earlier variants. The aircraft was first flown operationally by the RAF as a tactical-reconnaissance aircraft and fighter-bomber (Mustang Mk I). Replacing the Allison with a Rolls-Royce Merlin resulted in the P-51B/C (Mustang Mk III) model, and transformed the aircraft's performance at altitudes above 15,000 ft (4,600 m) (without sacrificing range), allowing it to compete with the Luftwaffe's fighters. The definitive version, the P-51D, was powered by the Packard V-1650-7, a license-built version of the two-speed, two-stage-supercharged Merlin 66, and was armed with six .50 caliber (12.7 mm) AN/M2 Browning machine guns.

From late 1943, P-51Bs and P-51Cs (supplemented by P-51Ds from mid-1944) were used by the USAAF's Eighth Air Force to escort bombers in raids over Germany, while the RAF's Second Tactical Air Force and the USAAF's Ninth Air Force used the Merlin-powered Mustangs as fighter-bombers, roles in which the Mustang helped ensure Allied air superiority in 1944. The P-51 was also used by Allied air forces in the North African, Mediterranean, Italian, and Pacific theaters. During World War II, Mustang pilots claimed to have destroyed 4,950 enemy aircraft.

At the start of the Korean War, the Mustang, by then redesignated F-51, was the main fighter of the United States until jet fighters, including North American's F-86, took over this role; the Mustang then became a specialized fighter-bomber. Despite the advent of jet fighters, the Mustang remained in service with some air forces until the early 1980s. After the Korean War, Mustangs became popular civilian warbirds and air racing aircraft. 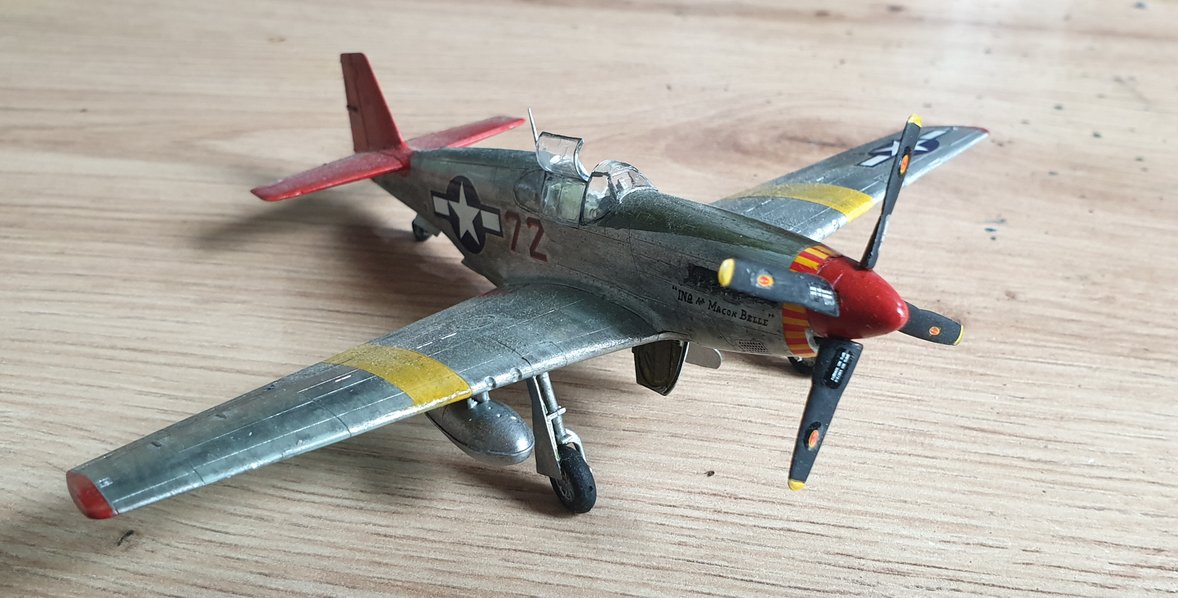 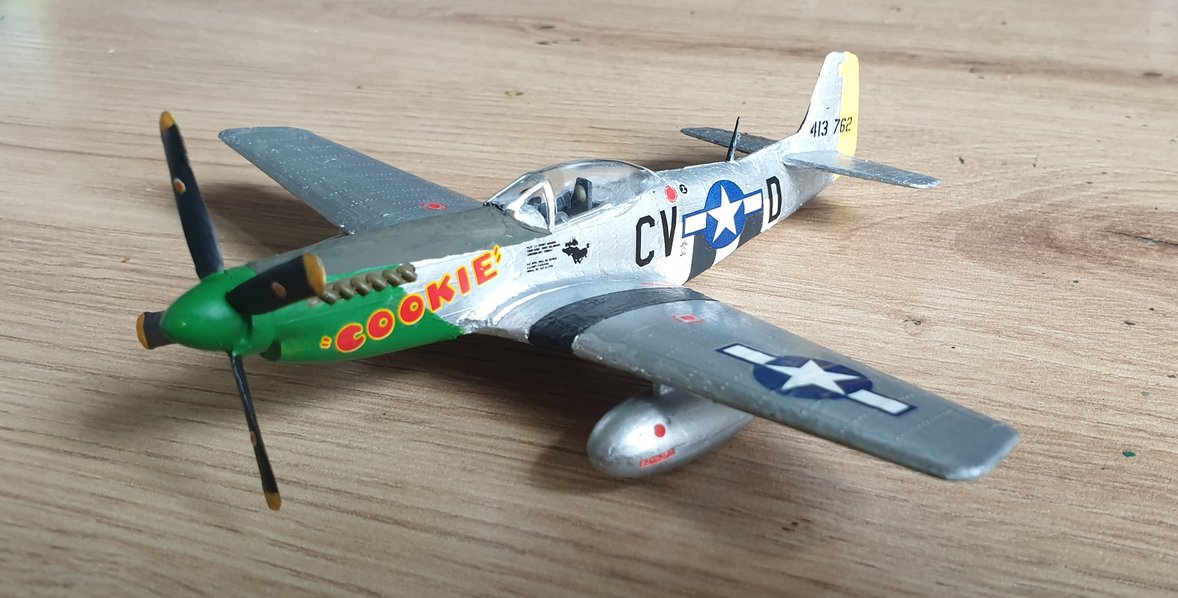 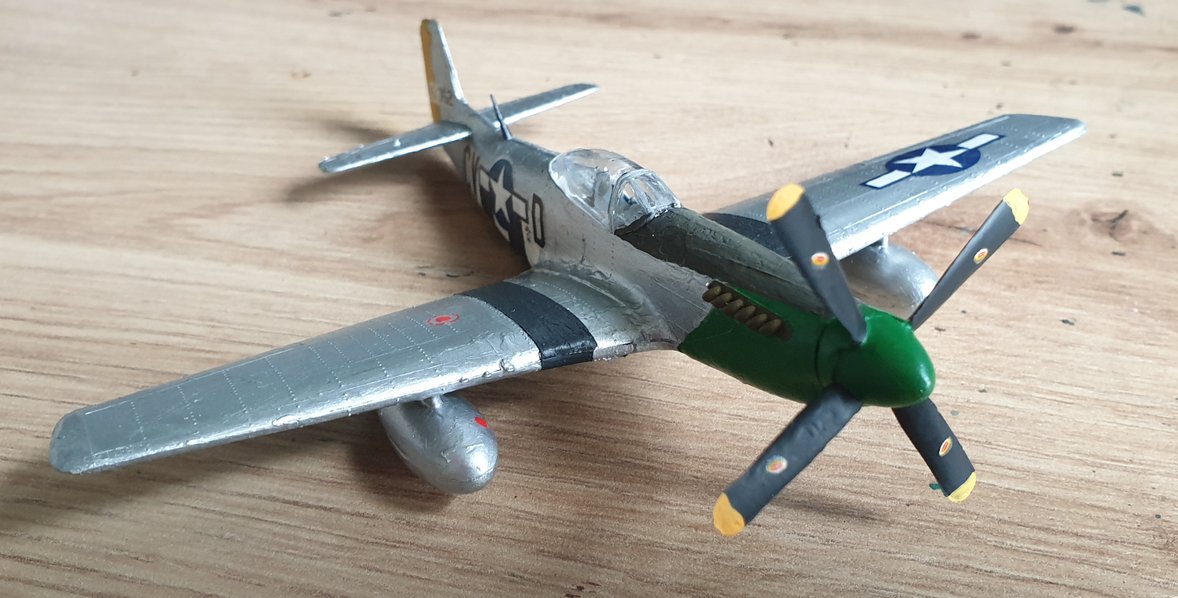 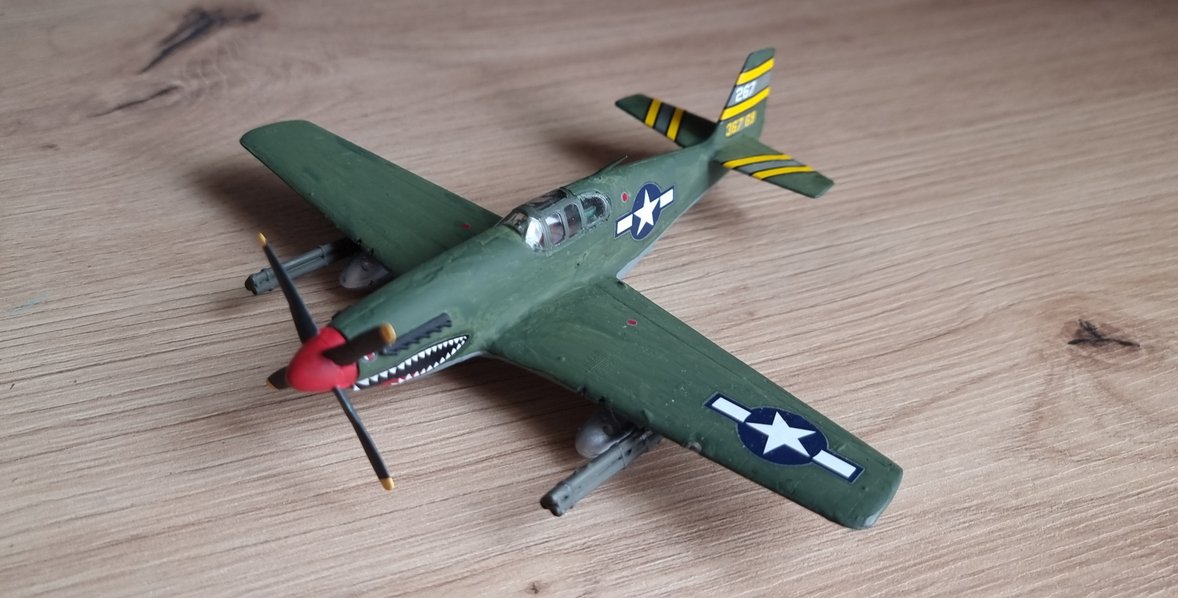 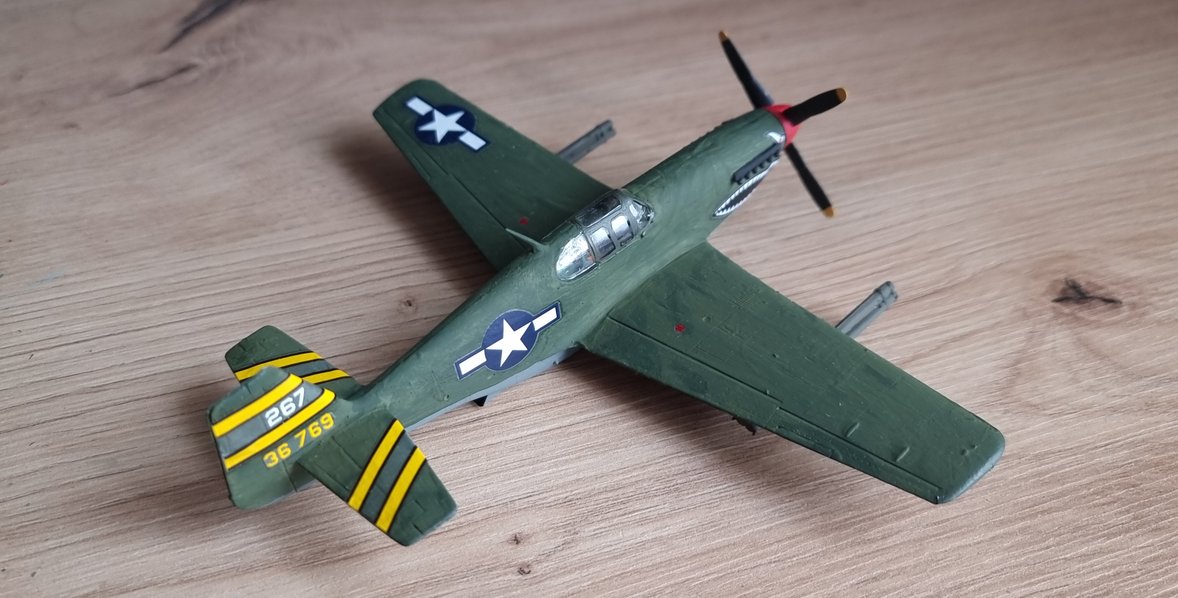