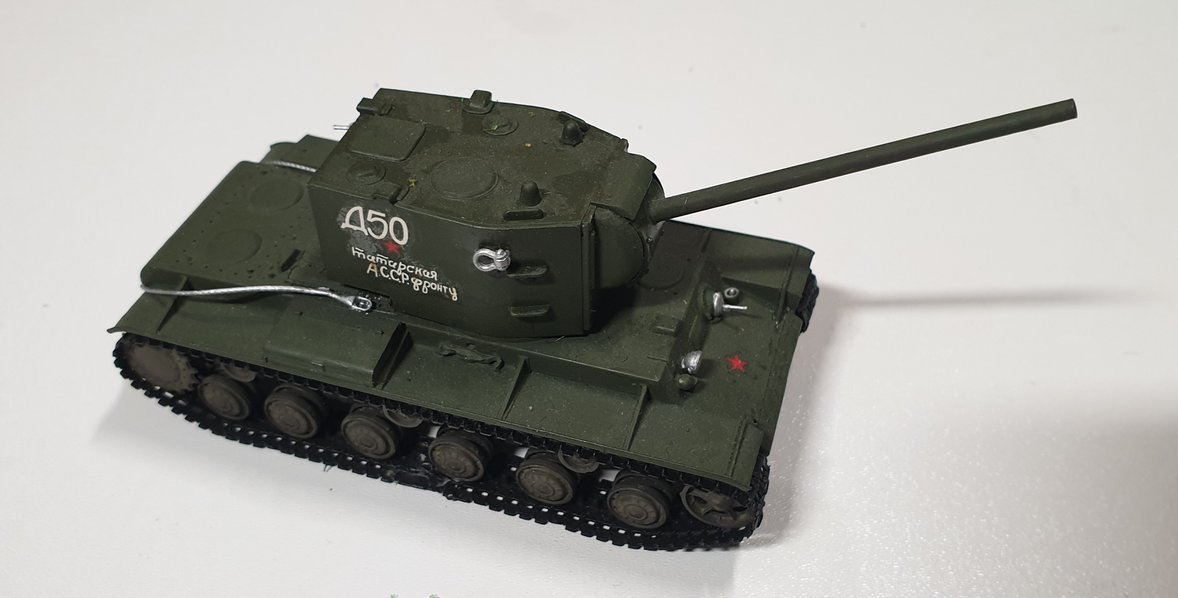 A heavy assault tank with the M-10 152 mm howitzer, the KV-2 was produced at the same time as the KV-1. Due to the size of its heavy turret and gun, the KV-2 was slower and had a much higher profile than the KV-1. Those captured and used by the German Army were known as (Sturm)Panzerkampfwagen KV-II 754(r). Few were produced due to its combat ineffectiveness, mainly the decreased speed due to the weight of the new gun and turret. Due to an increase in turret weight from the expanded dimensions and a heavier gun, the turret traverse mechanism could work only on level ground. 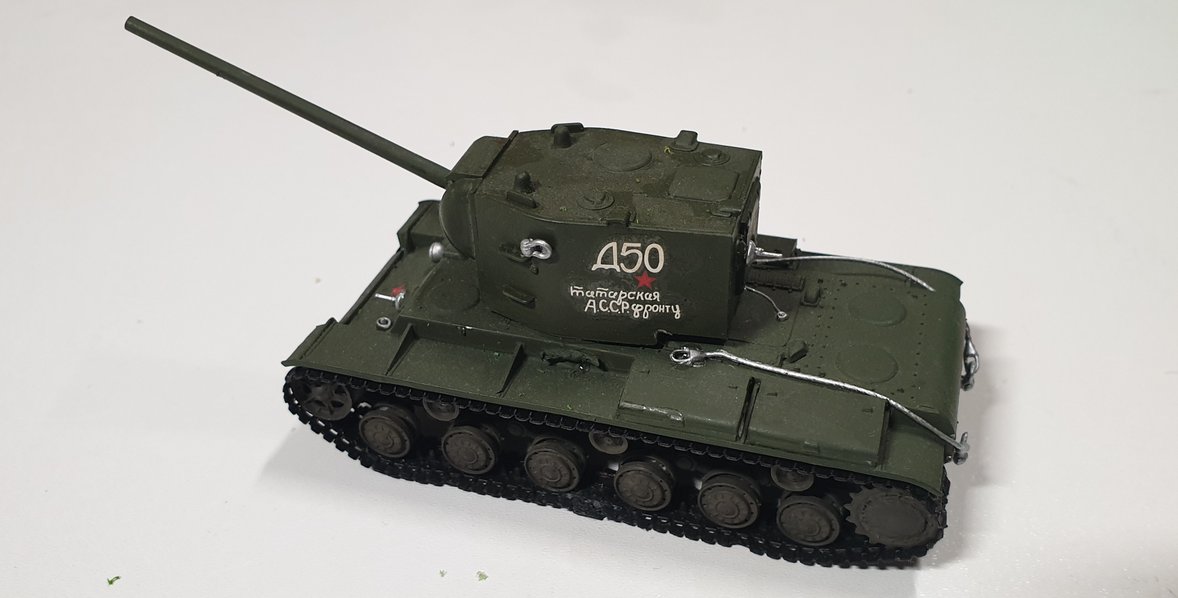