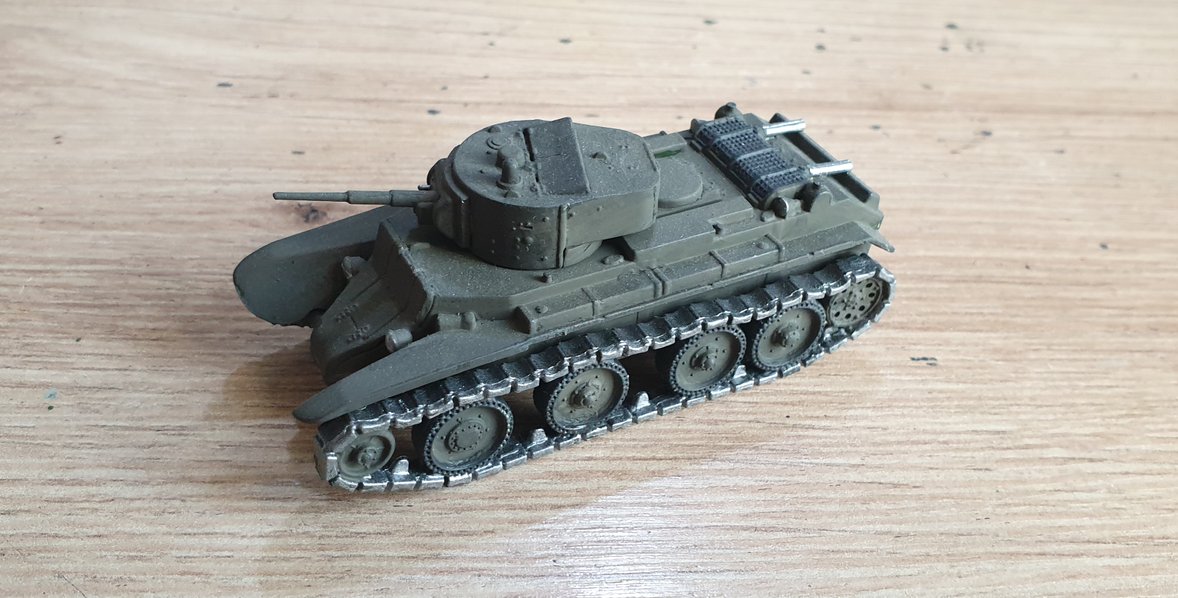 The T-35 was a Soviet multi-turreted heavy tank of the interwar period and early Second World War that saw limited production and service with the Red Army. Often called a land battleship, it was the only five-turreted heavy tank in the world to reach production, but proved to be slow and mechanically unreliable. Most of the T-35 tanks still operational at the time of Operation Barbarossa were lost due to mechanical failure rather than enemy action. It was designed to replace the T-28 at the time; however, very few were built.

Outwardly, it was large; but internally, the spaces were cramped with the fighting compartments separated from each other. Some of the turrets obscured the entrance hatches. 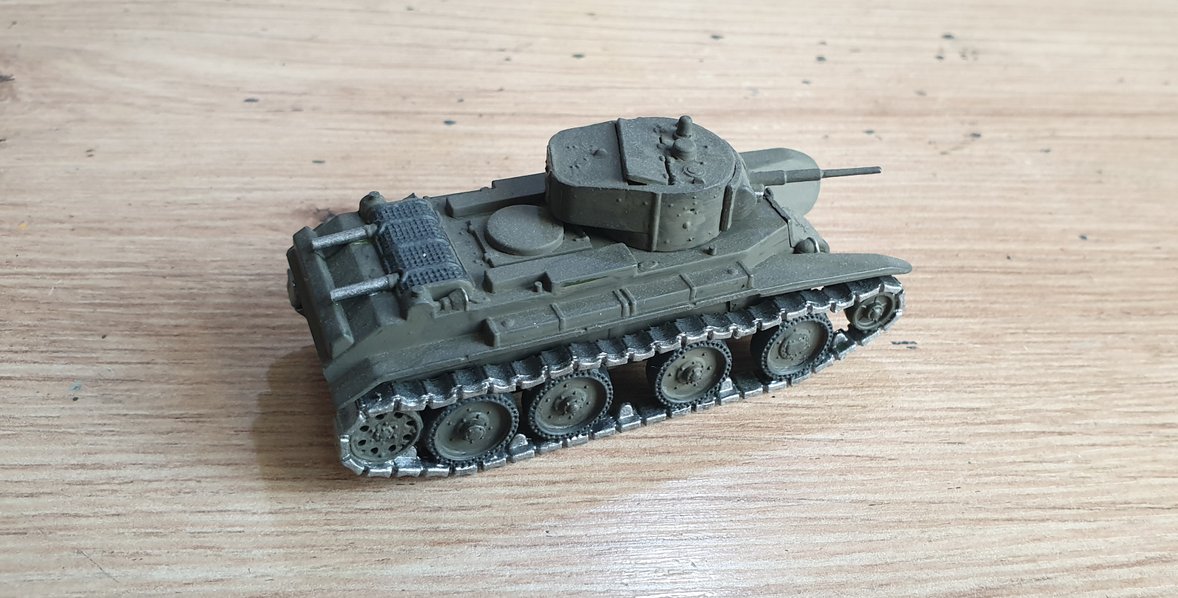