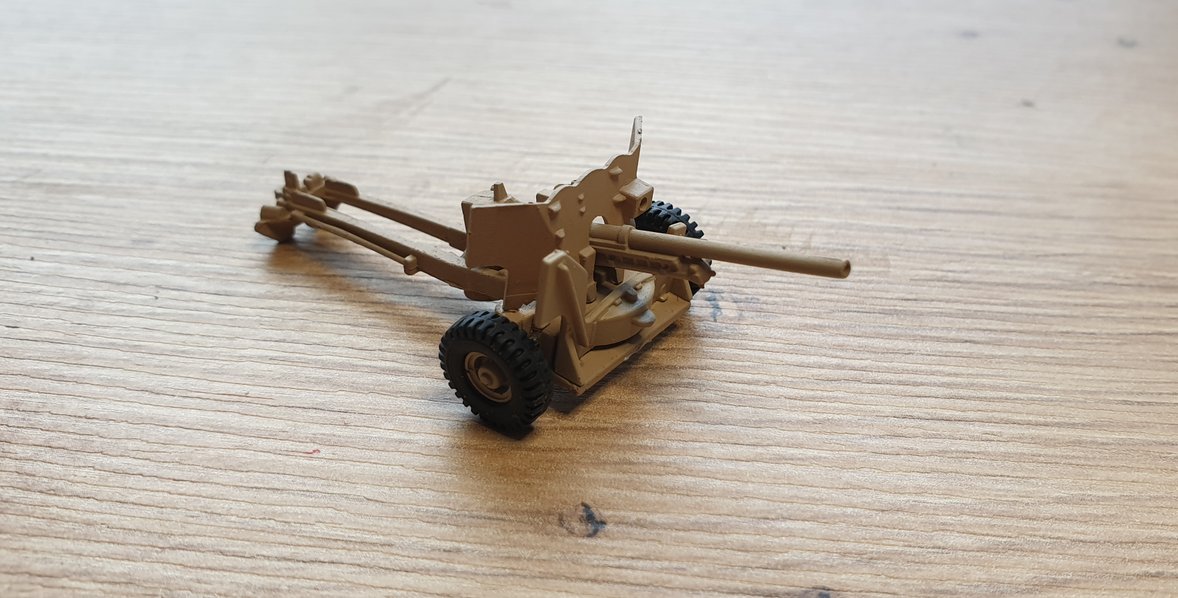 The Ordnance Quick-Firing 6-pounder 7 cwt, or just 6-pounder, was a British 57 mm gun, serving during the Second World War as a primary anti-tank gun of both the British and United States Army (as the 57 mm Gun M1). It was also used as the main armament for a number of armoured fighting vehicles.

Although designed before the start of the war, it did not reach service until the North African Campaign in April 1942. There, it replaced the 2-pounder as an anti-tank gun, allowing the 25-pounder gun-howitzer to revert to its intended artillery role. 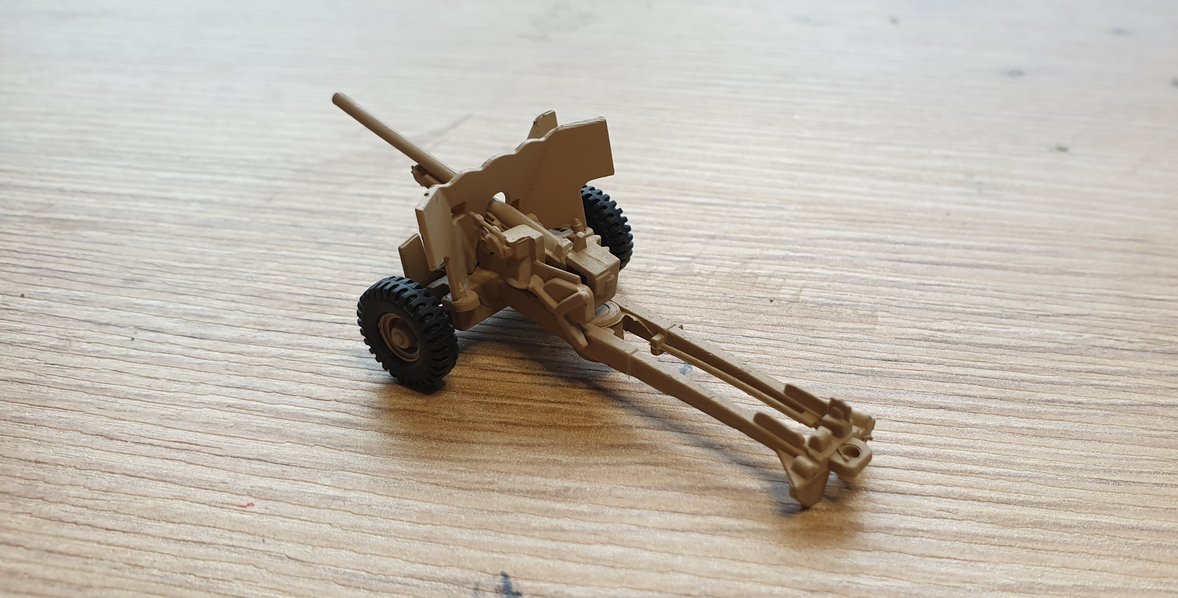