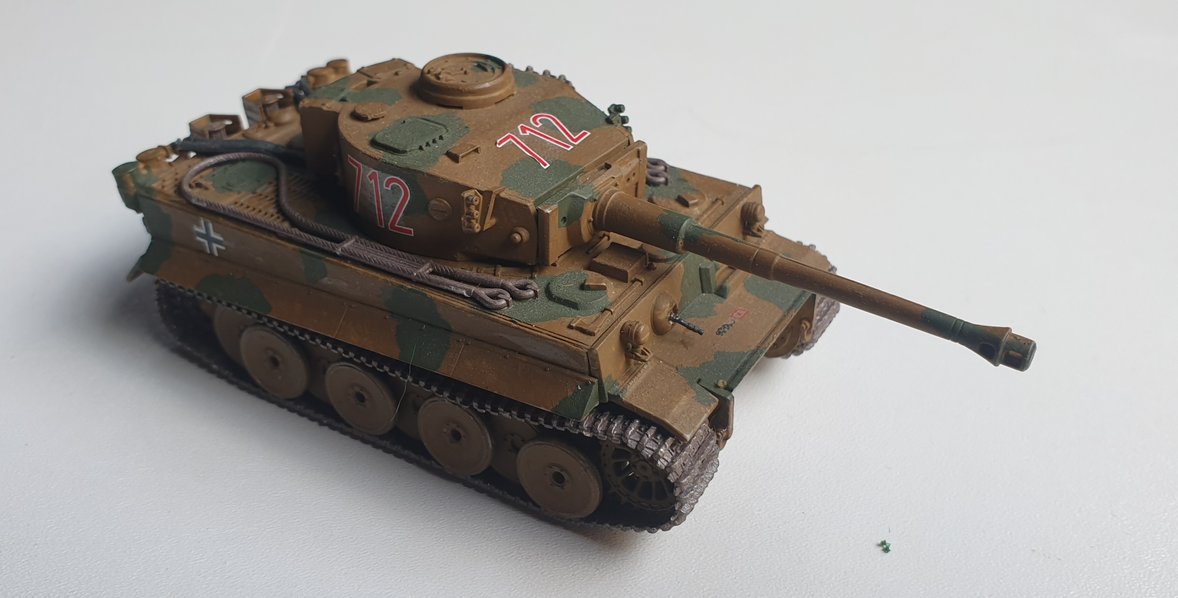 The Tiger I (listen (help·info)) was a German heavy tank of World War II that operated beginning in 1942 in Africa and in the Soviet Union, usually in independent heavy tank battalions. It gave the German Army its first armoured fighting vehicle that mounted the 8.8 cm KwK 36 gun (derived from the 8.8 cm Flak 36). 1,347 were built between August 1942 and August 1944. After August 1944, production of the Tiger I was phased out in favour of the Tiger II.

While the Tiger I has been called an outstanding design for its time, it has also been called over-engineered, using expensive materials and labour-intensive production methods. The Tiger was prone to certain types of track failures and breakdowns and was limited in range by its high fuel consumption. It was expensive to maintain, but generally mechanically reliable. It was difficult to transport and vulnerable to immobilisation when mud, ice, and snow froze between its overlapping and interleaved Schachtellaufwerk-pattern road wheels, often jamming them solid. This was a problem on the Eastern Front in the muddy rasputitsa season and during periods of extreme cold.

The tank was given its nickname "Tiger" by Ferdinand Porsche, and the Roman numeral was added after the Tiger II entered production. The initial designation was Panzerkampfwagen VI Ausführung H (literally "armoured combat vehicle VI version H", abbreviated PzKpfw VI Ausf. H) where 'H' denoted Henschel as the designer/manufacturer. It was classified with ordnance inventory designation Sd.Kfz. 182. The tank was later re-designated as PzKpfw VI Ausf. E in March 1943, with ordnance inventory designation Sd.Kfz. 181.

Today, only seven Tiger I tanks survive in museums and private collections worldwide. As of 2021, Tiger 131 (captured during the North Africa Campaign) at the UK's Tank Museum is the only example restored to running order. 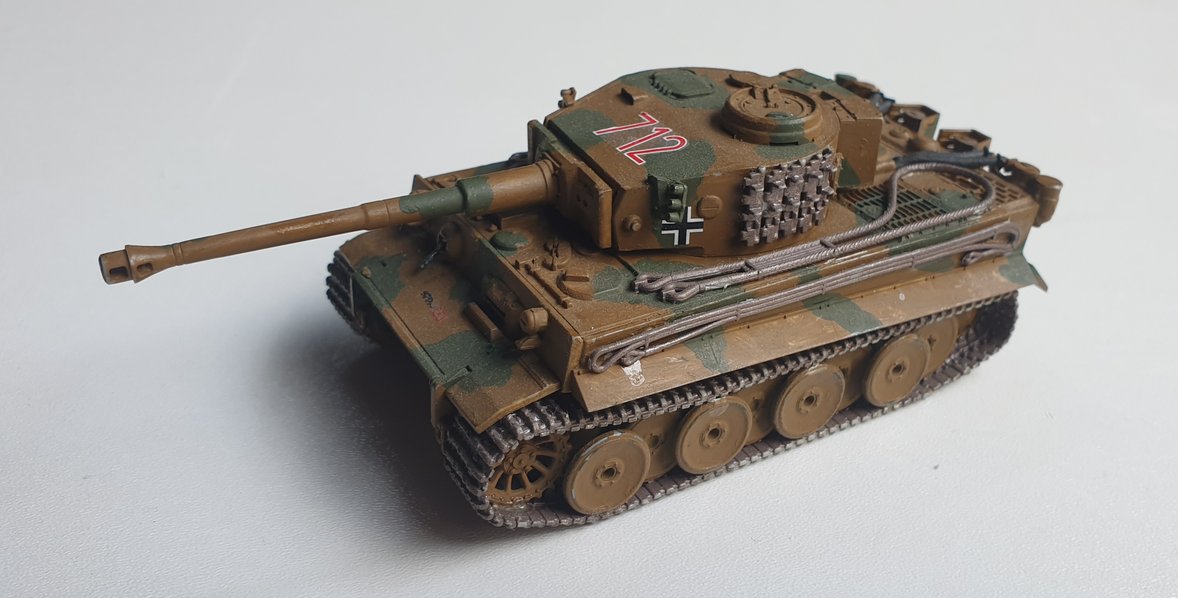 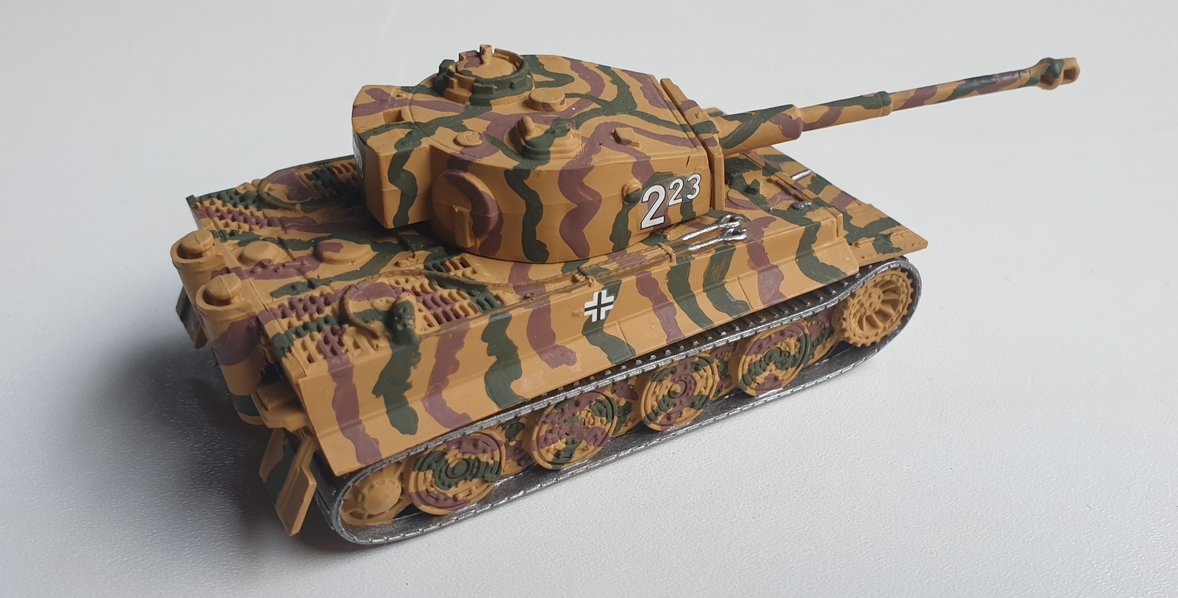 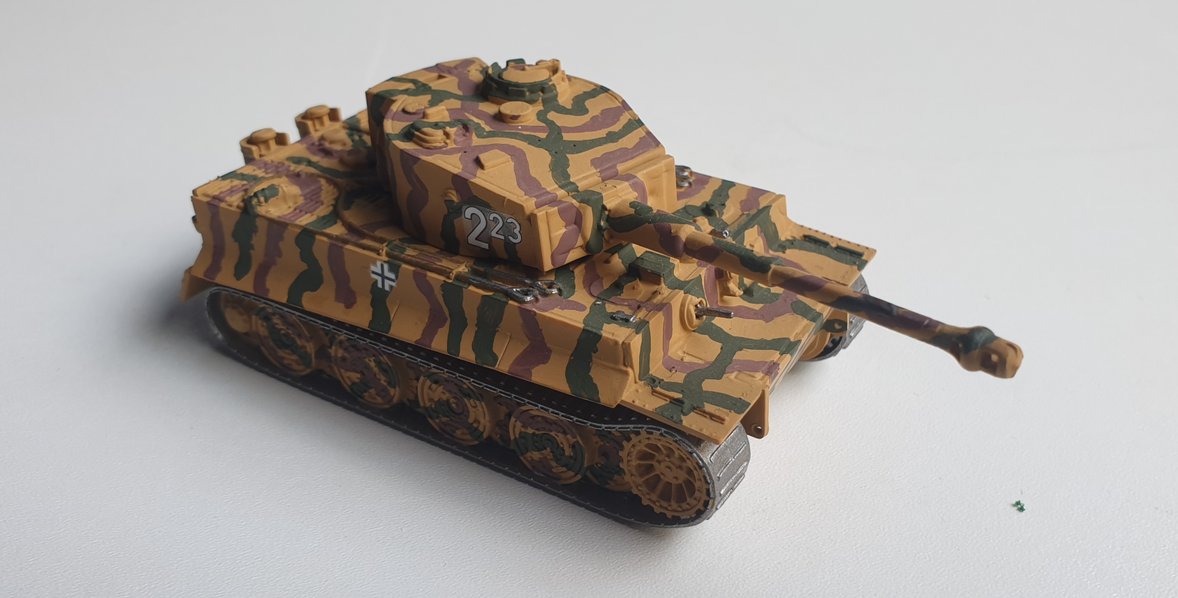 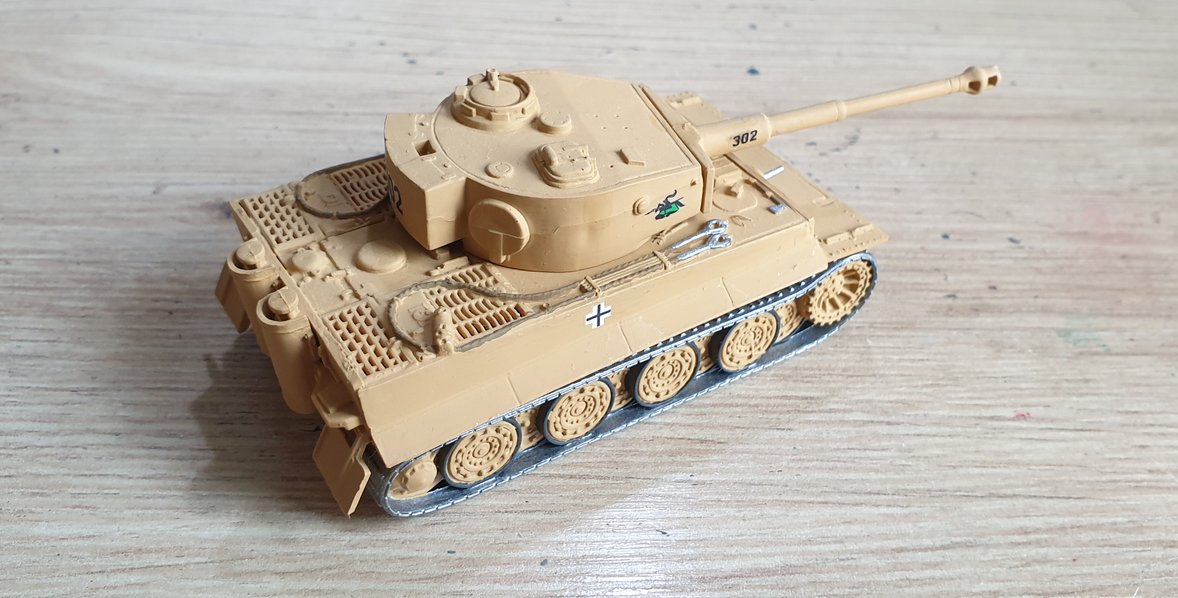 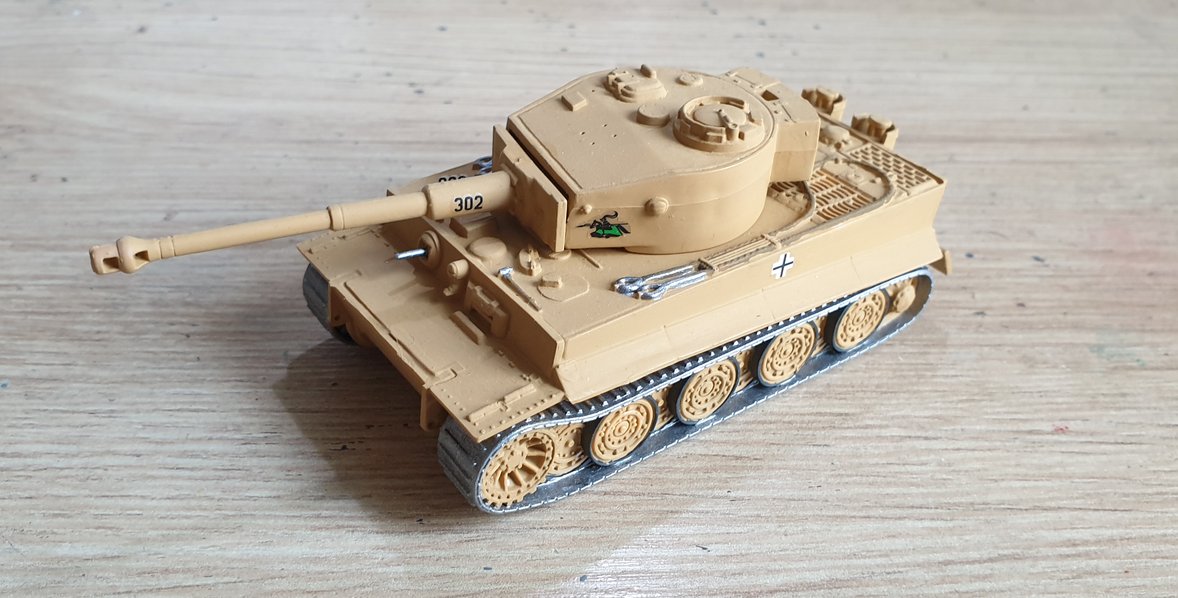 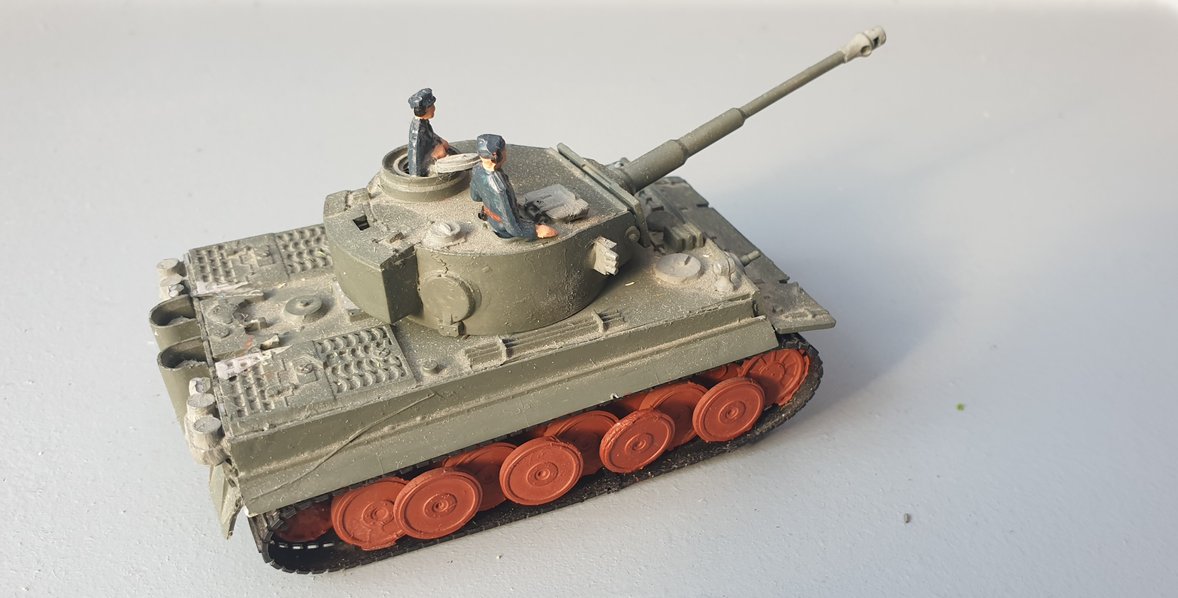 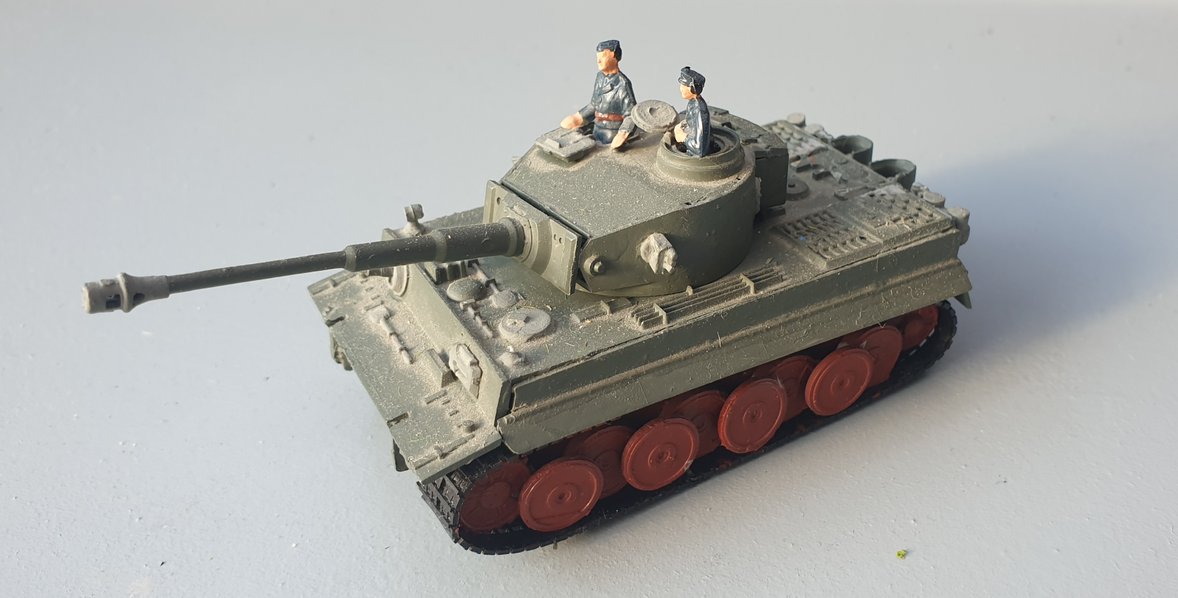 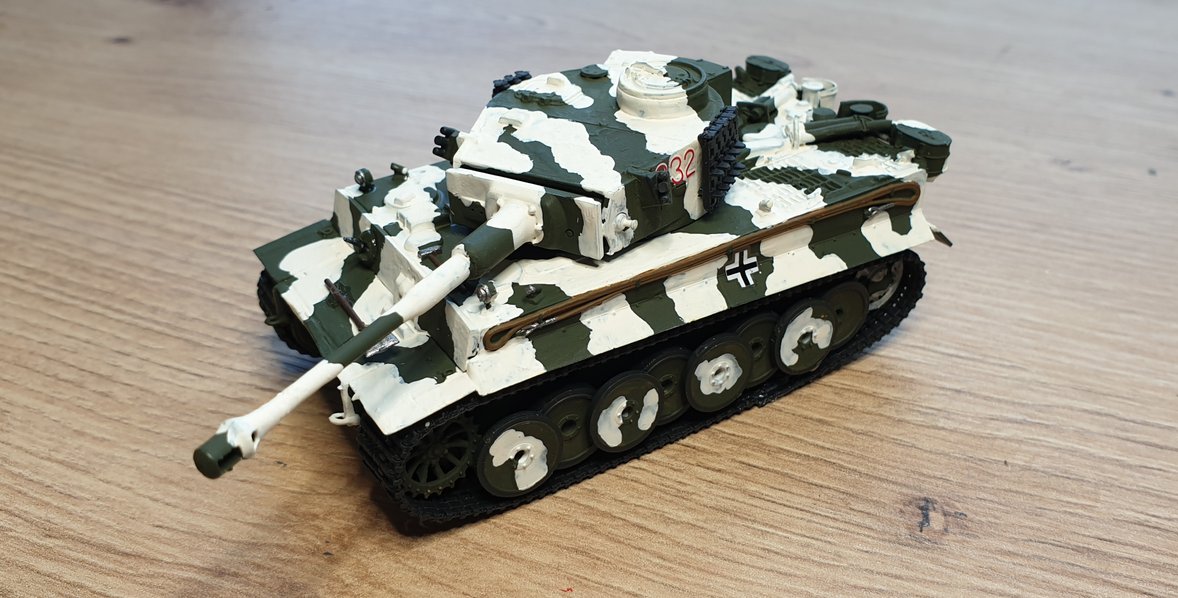 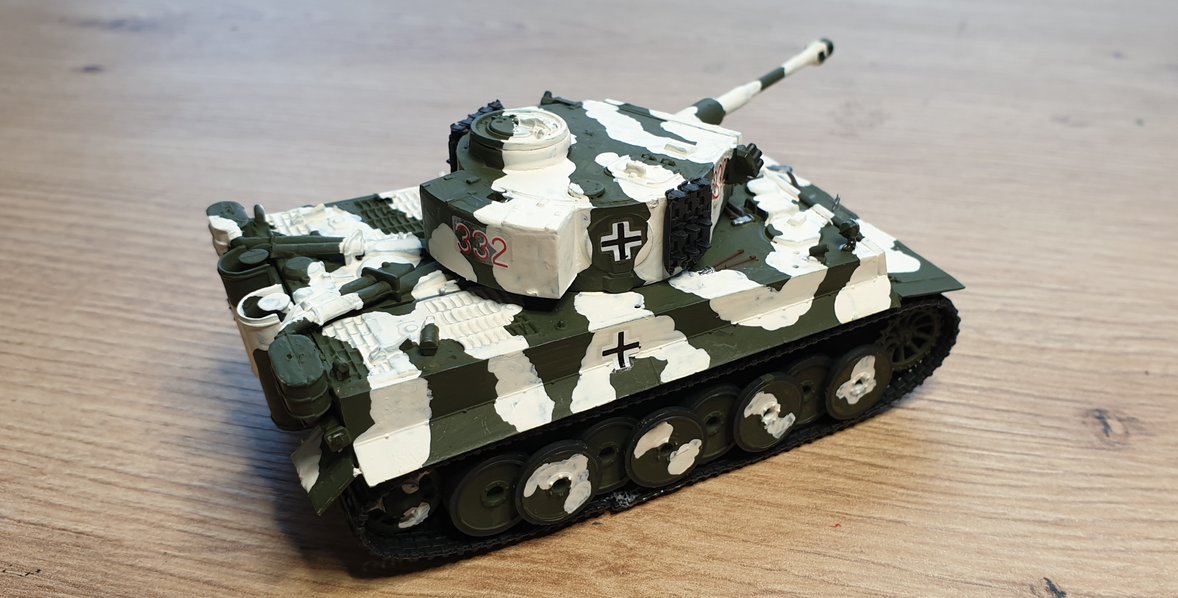