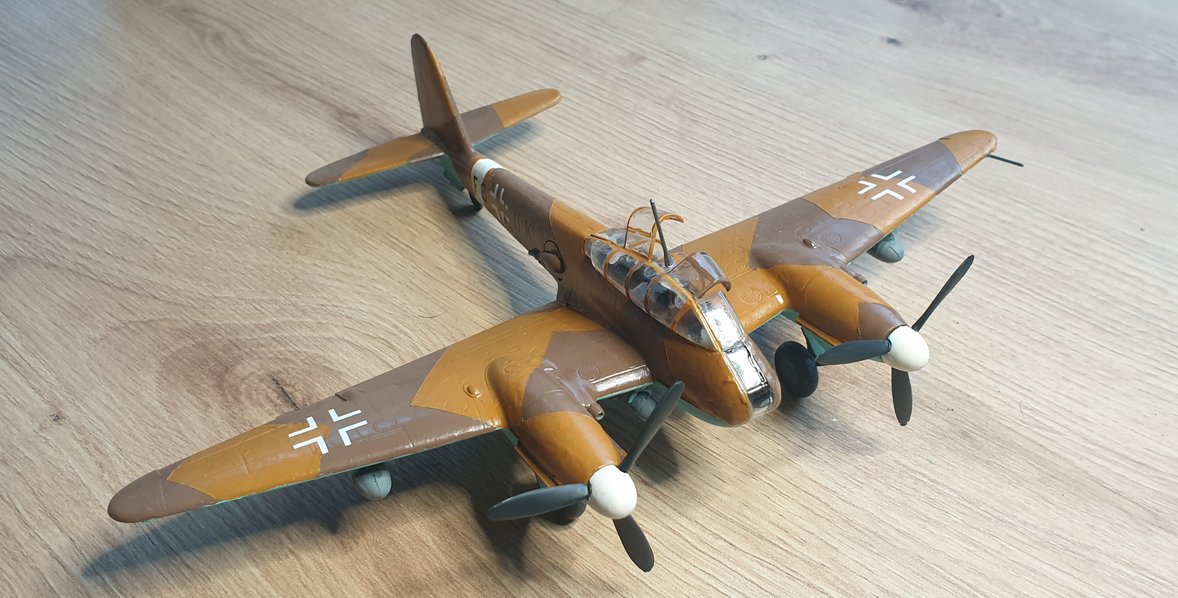 The Messerschmitt Me 210 was a German heavy fighter and ground-attack aircraft of World War II. Design started before the war, as a replacement for the Bf 110. The first examples were ready in 1939, but they proved to have unacceptably poor flight characteristics due to serious wing planform and fuselage design flaws. A large-scale operational testing program throughout 1941 and early 1942 did not cure the type's problems. The design entered limited service in 1942, but was soon replaced by the Messerschmitt Me 410 Hornisse, a further development of the Me 210. The failure of the Me 210's development program meant the Luftwaffe was forced to continue operating the Bf 110 after it had become outdated, despite mounting losses. 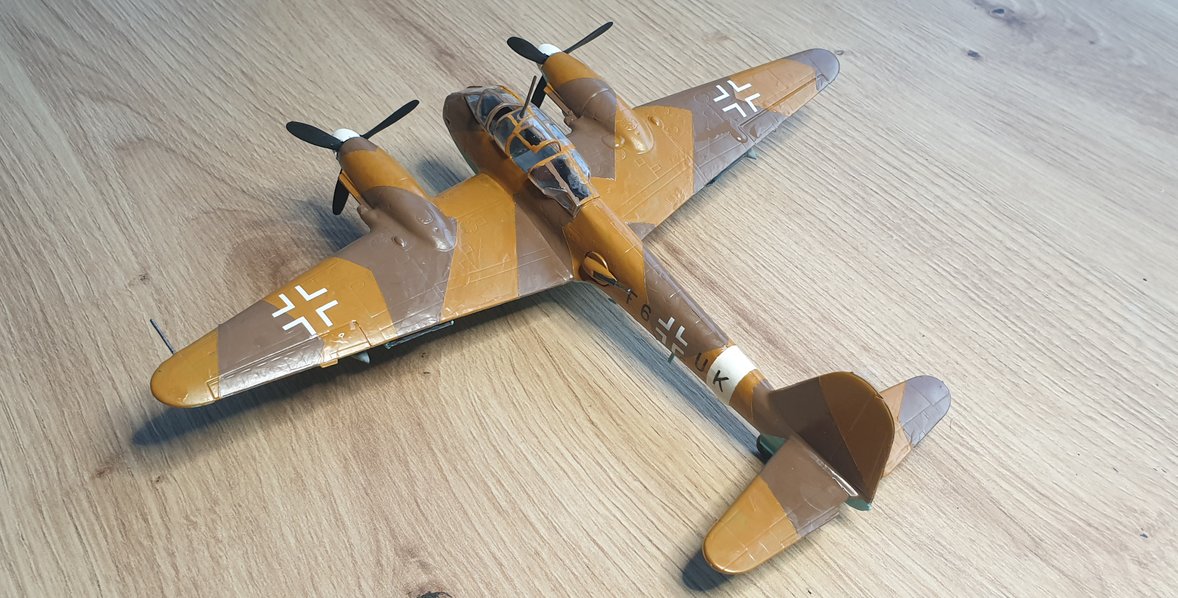