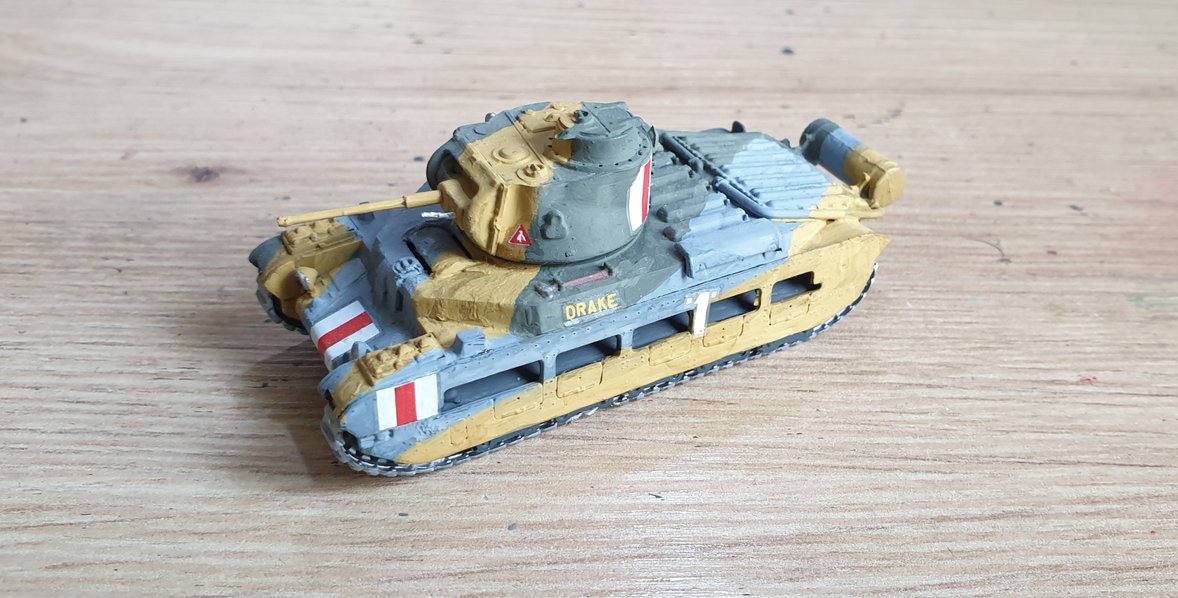 The Infantry Tank Mark II, best known as the Matilda, was a British infantry tank of the Second World War.

The design began as the A12 specification in 1936, as a gun-armed counterpart to the first British infantry tank, the machine gun armed, two-man A11 Infantry Tank Mark I. The Mark I was also known as Matilda, and the larger A12 was initially known as the Matilda II or Matilda senior. The Mark I was abandoned in 1940, and from then on the A12 was almost always known simply as "the Matilda".

With its heavy armour, the Matilda II was an excellent infantry support tank but with somewhat limited speed and armament. It was the only British tank to serve from the start of the war to its end, although it is particularly associated with the North Africa Campaign. Only two were available for service by the outbreak of the Second World War in 1939. It was replaced in front-line service by the lighter and less costly Infantry Tank Mk III Valentine beginning in late 1941. 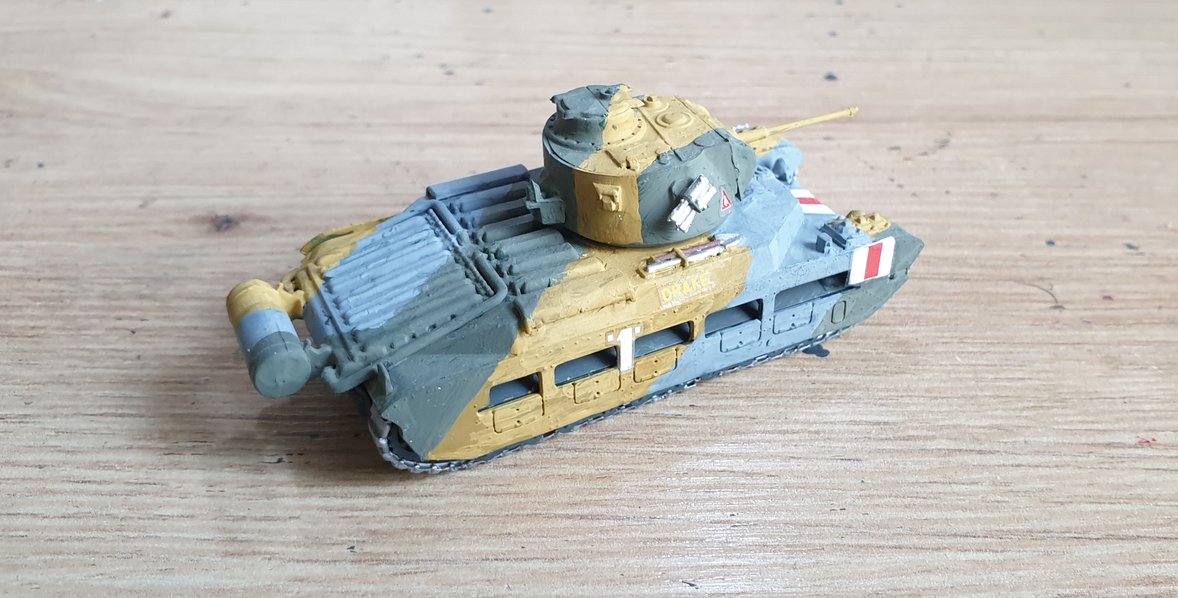