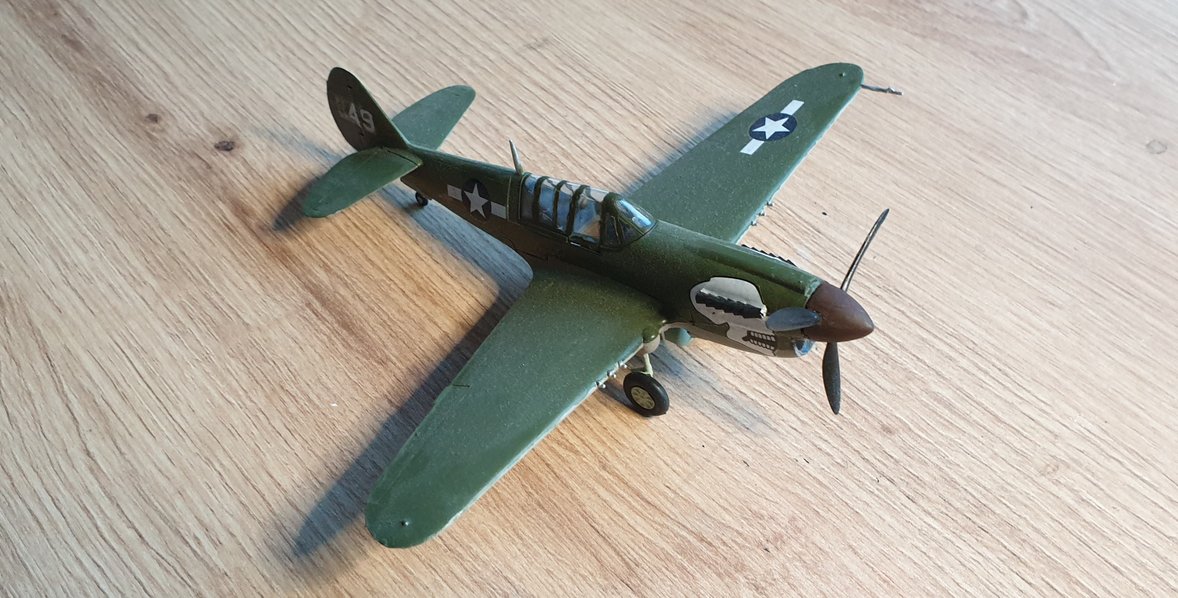 P-40N (manufactured 1943–44), the final production model. The P-40N featured a stretched rear fuselage to counter the torque of the more powerful, late-war Allison engine, and the rear deck of the cockpit behind the pilot was cut down at a moderate slant to improve rearward visibility. A great deal of work was also done to try and eliminate excess weight to improve the Warhawk's climb rate. Early N production blocks dropped a .50 in (12.7 mm) gun from each wing, bringing the total back to four; later production blocks reintroduced it after complaints from units in the field. Supplied to Commonwealth air forces as the Kittyhawk Mk IV. A total of 553 P-40Ns were acquired by the Royal Australian Air Force, making it the variant most commonly used by the RAAF. Subvariants of the P-40N ranged widely in specialization from stripped down four-gun "hot rods" that could reach the highest top speeds of any production variant of the P-40 (up to 380 mph), to overweight types with all the extras intended for fighter-bombing or even training missions. The 15,000th P-40 was an N model decorated with the markings of 28 nations that had employed any of Curtiss-Wright's various aircraft products, not just P-40s. "These spectacular markings gave rise to the erroneous belief that the P-40 series had been used by all 28 countries." Since the P-40N was by 1944 used mainly as a ground attack aircraft in Europe, it was nicknamed B-40 by pilots. 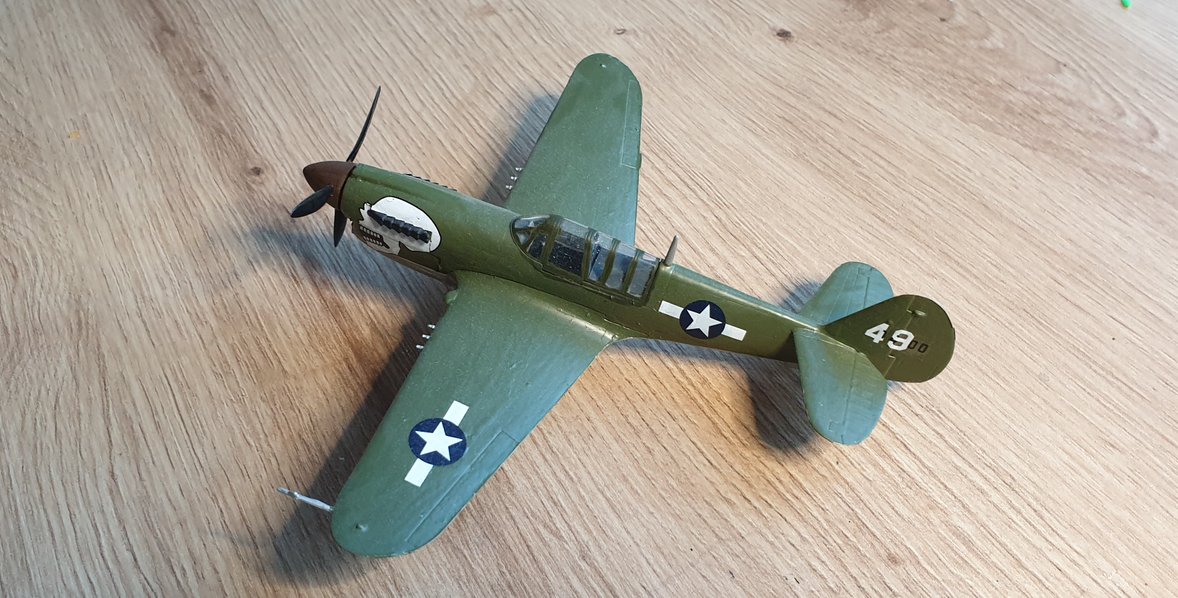