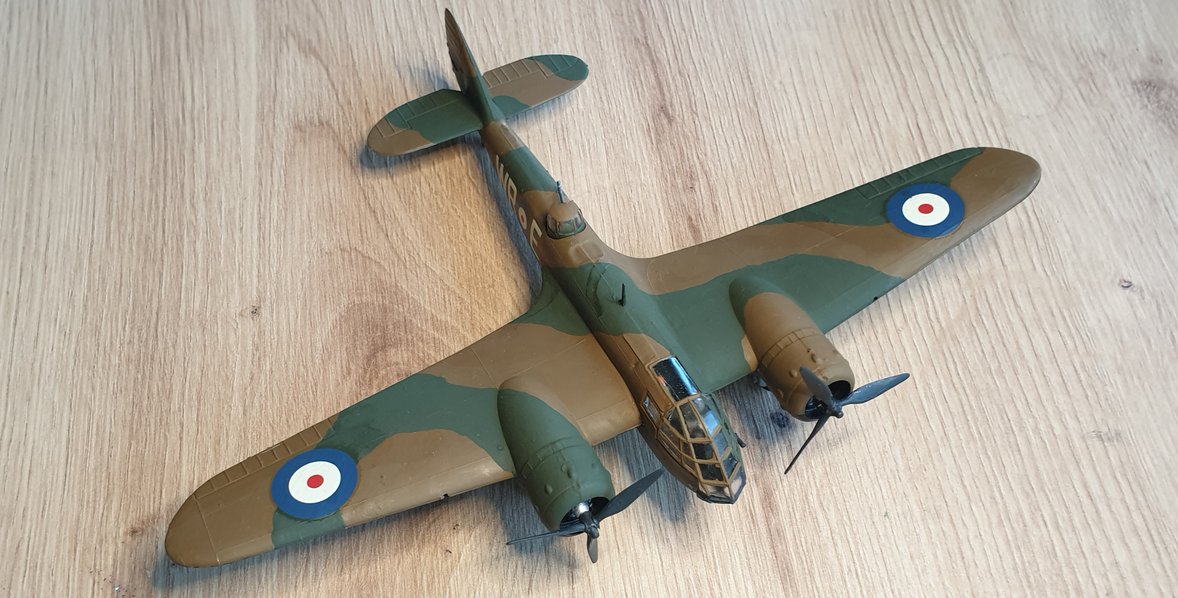 The Bristol Blenheim is a British light bomber aircraft designed and built by the Bristol Aeroplane Company (Bristol) which was used extensively in the first two years of the Second World War, with examples still being used as trainers until the end of the war. Development began with the Type 142, a civil airliner, in response to a challenge from Lord Rothermere to produce the fastest commercial aircraft in Europe. The Type 142 first flew in April 1935, and the Air Ministry, impressed by its performance, ordered a modified design as the Type 142M for the Royal Air Force (RAF) as a bomber. Deliveries of the newly named Blenheim to RAF squadrons commenced on 10 March 1937. In service the Type 142M became the Blenheim Mk.I which would be developed into the longer Type 149, designated the Blenheim Mk.IV, except in Canada where Fairchild Canada built the Type 149 under licence as the Bolingbroke. The Type 160 Bisley was also developed from the Blenheim, but was already obsolete when it entered service.

In addition to operating as medium bombers, both versions were converted into heavy fighters by the addition of a gun pack with four Browning .303 in (7.7 mm) machine guns mounted under the fuselage. The Mk.IV was also used as a maritime patrol aircraft and both aircraft were also used as bombing and gunnery trainers once they had become obsolete as combat aircraft.

The Blenheim was one of the first British aircraft with an all-metal stressed-skin construction, retractable landing gear, flaps, a powered gun turret and variable-pitch propellers. The Mk.I was faster than most of the RAF's biplane fighters in the late 1930s but advances soon left it vulnerable if flown in daylight, though it proved successful as a night fighter. The Blenheim was effective as a bomber but many were shot down. Both Blenheim types were used by foreign operators, and examples were licence built in Yugoslavia and Finland, in addition to Canada. 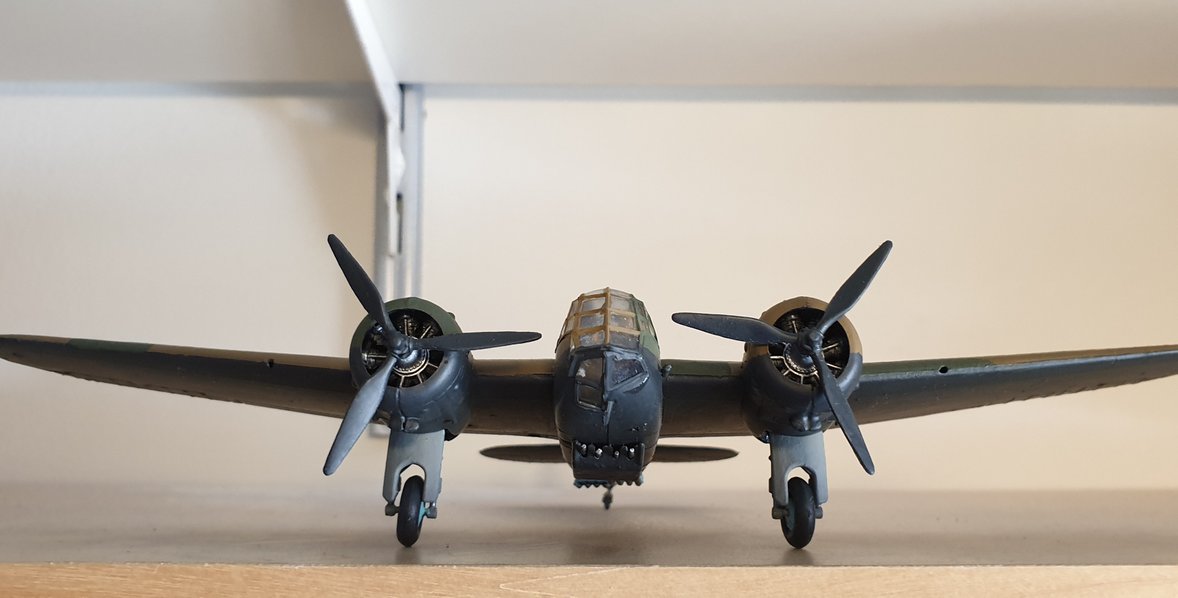 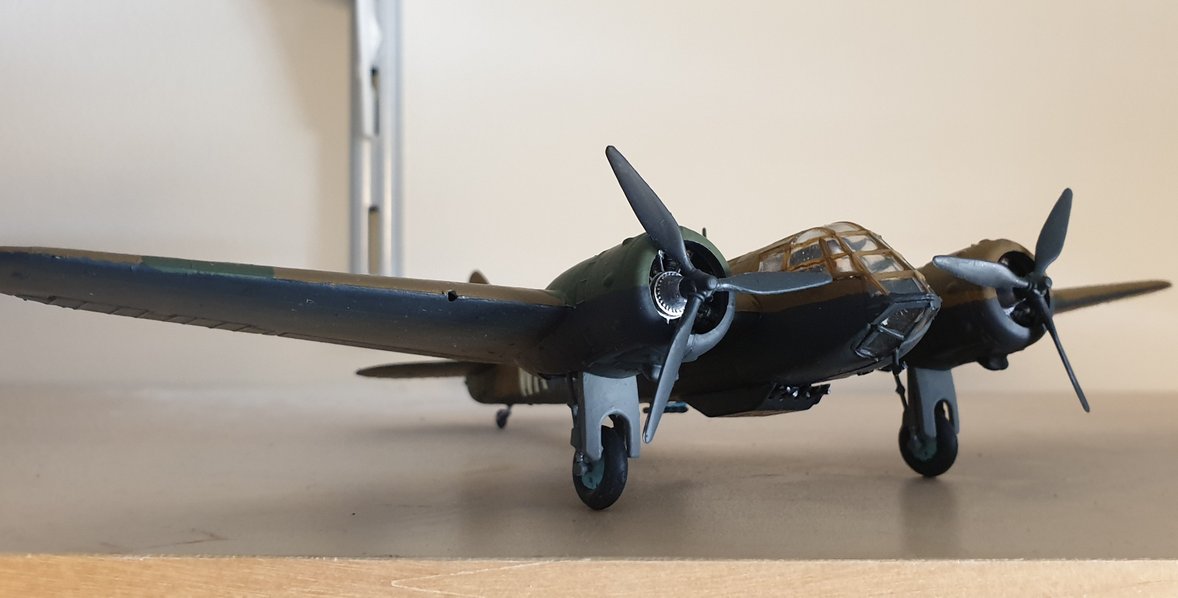